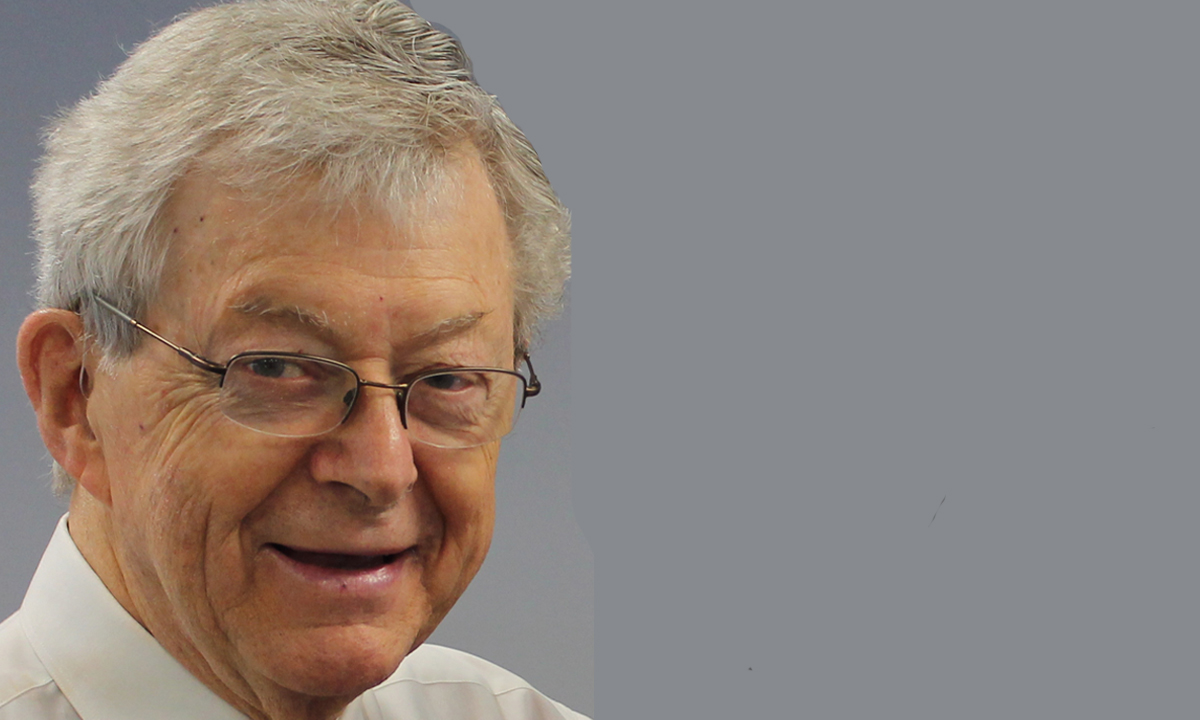 JOHN Barrie Morley was born in Maroubra, NSW, on 15 December 1934. He was the eldest of four children. He was educated at Carey Grammar School in Melbourne and graduated from the University of Melbourne with his MBBS in 1958, in both instances dux of his year.

Barrie spent his formative years at the Prince Henry Hospital in Melbourne before undertaking advanced training at the United Oxford Hospitals Neurology Unit, National Hospital for Neurology and Neurosurgery and Guys Hospital in the United Kingdom (1962–1964). After entering private neurological practice in Melbourne in 1965, he served as a decorated neurologist for the Royal Australian Air Force (1969–1989, Reserve Force Decoration with Clasp). After moving to Toowoomba in 1992, Barrie provided clinics in numerous rural towns across south east Queensland. His academic interests included unusual peripheral neuropathy syndromes, epilepsy, cerebral gliomas and the neurology of music.

Cherished by his students for his eloquence in teaching and his humility, Barrie was also an Associate Professor at the University of Queensland (from 2002 onwards), teaching at the Rural Clinical Schools in Toowoomba and Hervey Bay. A family man of letters, culture and sport, Barrie was a musician, poet, historian and sportsman (and an avid supporter of the Brisbane Lions Australian Football Club). He died peacefully in Toowoomba at the age of 84 years with family at his side.

Barrie was predeceased by his first and second wife and is survived by his four children and five grandchildren.

Dr Lindsay Haase is a GP.