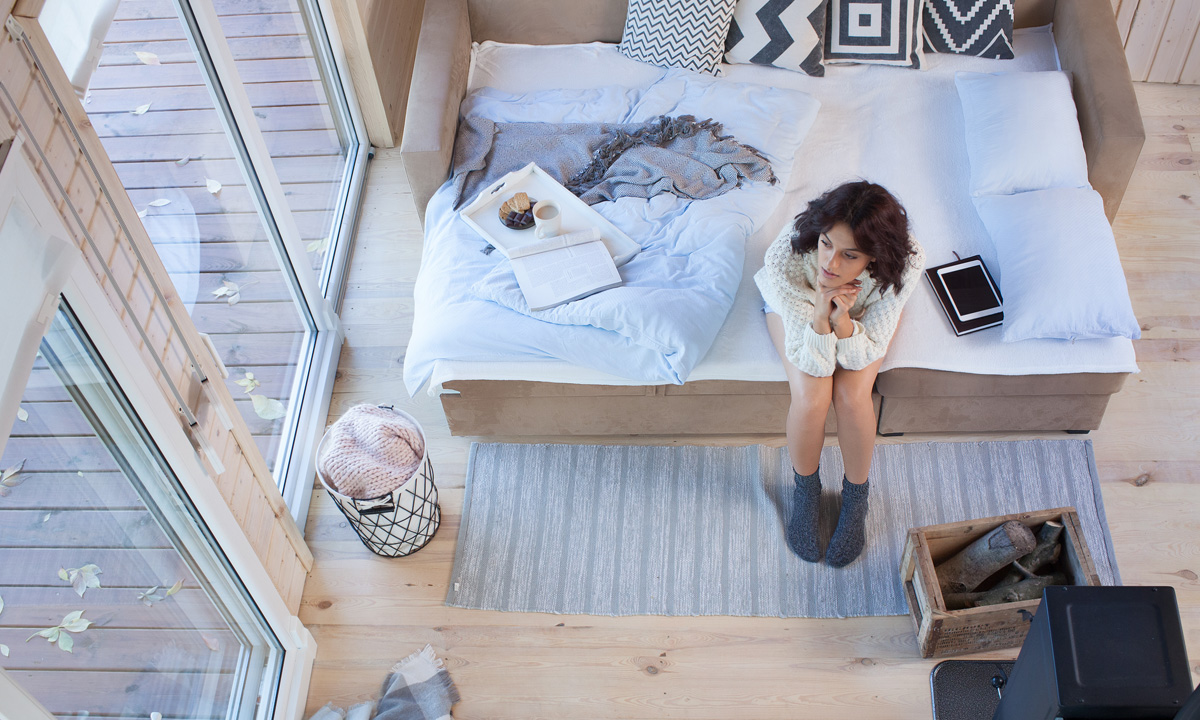 University of Queensland scientists have helped identify 190 links between the genetic code and birth weight, two-thirds of which have been discovered for the first time. The large-scale international collaboration, led by the University of Queensland and the universities of Exeter, Oxford and Cambridge, was published in Nature Genetics. “A low birth weight can not only put the baby at risk of mortality, but it is also associated with increased risk of developing diseases such as type 2 diabetes and high blood pressure when the baby grows up,” the authors said. The research found the direct effects of the baby’s genes made a substantial contribution to birth weight. However, around one-quarter of the genetic effects identified were from the mother’s genes. The mother’s genes affected the baby’s growth by influencing factors in the baby’s intrauterine environment during pregnancy, such as the amount of glucose that is available to influence their growth. The study also investigated the relationship between birth weight and diseases in later life. “For example, smaller babies are more likely to have higher blood pressure in adulthood. Our work shows that this is due to genetic effects; we found no evidence that adverse intrauterine environments can raise your blood pressure in later life.”

Living alone is positively associated with common mental disorders, regardless of age and sex, according to a French study published in PLOS ONE. The proportion of people living alone has increased in recent years due to population ageing, decreasing marriage rates and lowering fertility. Previous studies have investigated the link between living alone and mental disorders but have generally been conducted in elderly populations and are not generalisable to younger adults. The researchers used data on 20 500 individuals aged 16–64 years living in England who participated in the 1993, 2000 or 2007 National Psychiatric Morbidity Surveys. Whether a person had a common mental disorder (CMD) was assessed using the Clinical Interview Schedule-Revised (CIS-R), a questionnaire focusing on neurotic symptoms during the previous week. In addition to the number of people living in a household, data were available on factors including weight and height, alcohol dependence, drug use, social support, and loneliness. The prevalence of people living alone in 1993, 2000 and 2007 was 8.8%, 9.8% and 10.7%, respectively. In those years, the rates of CMD were 14.1%, 16.3% and 16.4%, respectively. In all years, all ages, and both men and women, there was a positive association between living alone and CMD. In different subgroups of people, living alone increased a person’s risk for CMD by 1.39–2.43 times. Overall, loneliness explained 84% of the living alone-CMD association. The authors suggested that interventions that tackle loneliness might also aid the mental wellbeing of individuals living alone.

Entrustable professional activities (EPAs) are tasks or units of professional practice that can be fully entrusted to a trainee as soon as they have shown they can perform it unsupervised. Research conducted by investigators from Flinders University in Adelaide and Maastricht University in the Netherlands, published in the Medical Journal of Australia, used EPAs to assess whether entrustment levels for junior trainees increase over time. The observational study of 130 junior and 153 senior community-based GP trainees was conducted in South Australia in 2017. The authors found that senior trainees were 2.1–3.7 times as likely as junior trainees to be entrusted with performing clinical EPAs without supervision. The proportion of EPAs with which junior trainees were entrusted to perform unsupervised increased from 26% at 3 months to 35% at 6 months, to 50% at 9 months and 69% at 12 months. At 3 months, the mean differences in entrustment ratings between supervisors and trainees was 5.5 points for junior trainees and 2.93 points for senior trainees. The authors concluded that “EPAs are valuable tools for assessing the performance of general practice trainees in providing care for patients during their community workplace-based training”.