High-fibre diets and the gut–lung axis 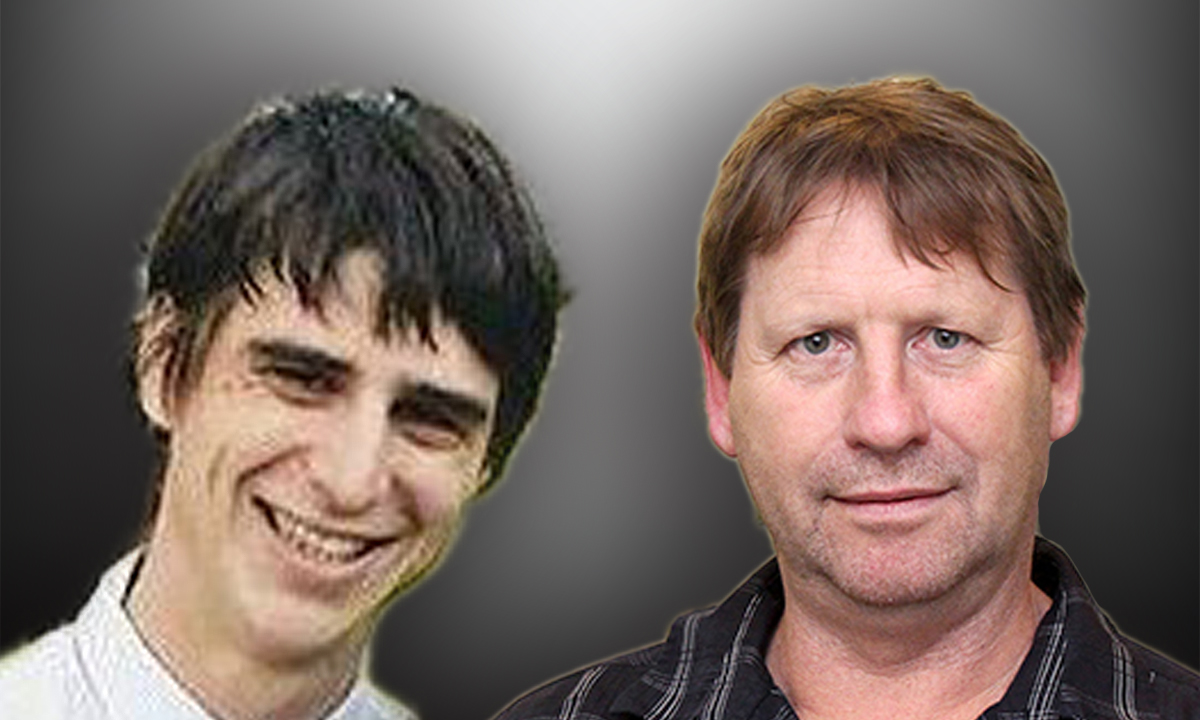 WHEN most people consider diets, we immediately think “less” – less sugar, less carbs or less fat. But a healthy diet is about much more than restricting bad foods, and it may be what we are not eating that is having the biggest effect on our health.

Fibre is a critically important part of a healthy diet, yet only 28% of Australian adults have an adequate intake and only 20% reach the suggested dietary target (28 g per day for women and 38 g per day for men). In 2017, one-fifth of global deaths were attributed to poor diet, including low intakes of high fibre foods such as whole grains, vegetables, fruits, nuts and seeds, and people who meet the recommended intake of fibre have a reduced incidence and risk of death from non-communicable diseases. With such wide-ranging positive effects, new research is increasingly devoted to unravelling new ways that this incredibly beneficial dietary component can be used to address the major unmet needs in health care.

How does fibre help?

A high fibre intake has many health benefits associated with its ability to move through the gastrointestinal tract undigested, including improved weight management, glycaemic control, lowering cholesterol and improved intestinal transit. However, one effect that has gained considerable attention is the ability of bacteria in the colon, termed the microbiome, to digest fibre, which has significant effects on the composition and function of the microbiome. Though the effects vary depending on the exact type consumed, increased intake of fibre promotes the growth of beneficial bacteria and increases their production of anti-inflammatory metabolites called short chain fatty acids (SCFAs), which may protect against gastrointestinal diseases such as inflammatory bowel disease and colorectal cancer. Importantly, these SCFAs can be absorbed into the blood stream and circulate throughout the body which explains many of the systemic health benefits of dietary fibre. This has prompted researchers to investigate whether targeting the microbiome through fibre can help in the treatment of chronic lung diseases that are poorly treated.

Fibre, the microbiome and the lungs – helping where other treatments have failed?

SCFAs and the microbiome are a major part of what is known as the “gut–lung axis” – a term used to describe shared regulation of immunity and inflammation between the lungs and gastrointestinal tract. Because of their importance in this pathway, a number of researchers have begun to suspect that the low fibre, western diet is a key driver of the increased prevalence of chronic respiratory diseases through the loss of anti-inflammatory effects of fibre and SCFAs (here and here). Chronic respiratory diseases are the fourth leading cause of death in Australia and account for 8% of the total disease burden, and improving their prevention or treatment could significantly improve the quality of life and reduce the burden of disease for many Australians.

The two main contributors to the burden of chronic respiratory diseases in Australia are asthma and chronic obstructive pulmonary disease (COPD) — an umbrella term encompassing chronic bronchitis and emphysema — and new research is highlighting how the beneficial effects of fibre and SCFAs from the microbiome can be applied to these diseases. In mouse models of asthma, high fibre diets and SCFAs reduced inflammation and protected against disease development (here and here). More recently, research presented at the Australia and New Zealand Annual Scientific Meeting for Leaders in Lung Health and Respiratory Science (TSANZRS) found that fibre and SCFAs were also protective in a mouse model of COPD.

Some studies have also associated fibre intake with reduced risk of smoking-related cancers, including lung cancer, which is the leading cause of cancer-related mortality in Australia. Given the anticancer properties of SCFAs in colorectal cancer and the recently discovered connections between the gut microbiome and responsiveness of lung cancer to treatments, the ability of fibre and SCFAs to reduce the risk of lung cancer may be a unique approach to helping reduce the risk in susceptible patients.

Common to COPD, asthma (especially a subset of patients with poorly controlled asthma) and lung cancer is the poor efficacy of current treatments (here and here), and so these early studies in mice suggest that fibre and SCFAs from the microbiome could be useful tools in helping to reduce the disease burden and mortality rates by providing novel therapies that can be readily implemented through changes in the diet.

Current research around fibre and SCFAs in chronic respiratory conditions is promising, but far from complete. First, much of the direct causal evidence is from animal models and needs to be validated in clinical trials. Second, especially in the case of COPD, there is no evidence that a high fibre diet is completely protective against all aspects of disease and so any interventions with fibre should be used in conjunction with, not instead of existing treatments. This is especially true of smoking cessation, which is overwhelmingly the most important first step towards improving lung health, and should not be neglected.

However, for all of the limitations there does not appear to be an upper limit for the beneficial effects of fibre. Public policy, education and programs to promote improved fibre intake may help to alleviate disease and even provide economic benefits through reduced direct and indirect health care costs. This is particularly pertinent for low socio-economic status groups who are at greater risk of both low fibre intake and chronic respiratory disease development (here and here). Overall, whether we are a part of the minority of Australians who are eating the suggested dietary target for fibre, or more likely if we are not getting an adequate intake, increasing the amount of fruit, vegetables, whole grains and other sources of fibre in our diet will lead to better health and may just help us all to breathe easy.

Kurtis Budden is from the Priority Research Centre for Healthy Lungs, Hunter medical Research Institute and the University of Newcastle.

Professor Philip Hansbro is Chair of Inflammation at the University of Technology Sydney, and is Deputy Director of the Centenary Institute.