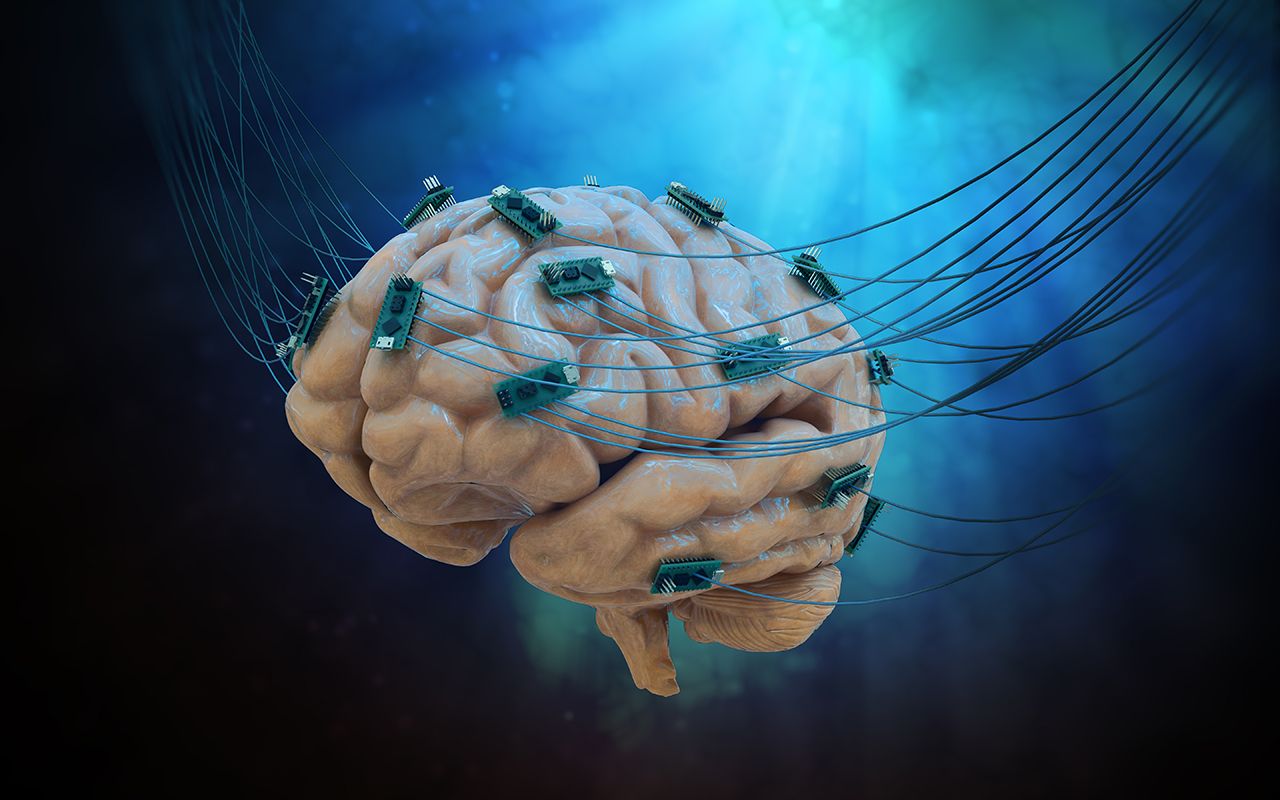 Three Australian researchers whose work has had a significant impact on health care policy and delivery have been honoured in the Sax Institute’s 2018 Research Action Awards. The winners are:

US researchers have found an effective target in the brain for electrical stimulation to improve mood in people with depression. As reported in Current Biology, stimulation of the lateral orbitofrontal cortex (OFC) reliably produced acute improvement in mood in patients with depression at the start of the study. Those effects were not seen in patients without mood symptoms, suggesting that the brain stimulation works to normalise activity in mood-related neural circuitry, the researchers from the University of California, San Francisco, say. The researchers studied 25 patients with epilepsy who had electrodes placed in the brain for medical reasons to pinpoint the origin of their seizures. Many of those patients also had depression, which is often seen in people with epilepsy. With the patients’ consent, the researchers took advantage of those electrodes to deliver small electrical pulses to areas of the brain thought to be involved in regulating mood. They focused their attention and the electrical stimulation on the OFC. The researchers used the implanted electrodes to stimulate the OFC and other brain regions while collecting verbal mood reports and questionnaire scores. Those studies found that unilateral stimulation of the lateral OFC produced acute, dose-dependent mood-state improvement in subjects with moderate to severe baseline depression. The changes in brain activity the researchers observed after stimulation closely resembled those seen when people are in a good mood. The findings show that mood can be immediately improved by electrical stimulation of a relatively small area of brain, the researchers say. They also add to evidence that mood disorders are the result of dysfunction in brain circuits.

Knowing about dangers of inactivity might get you moving