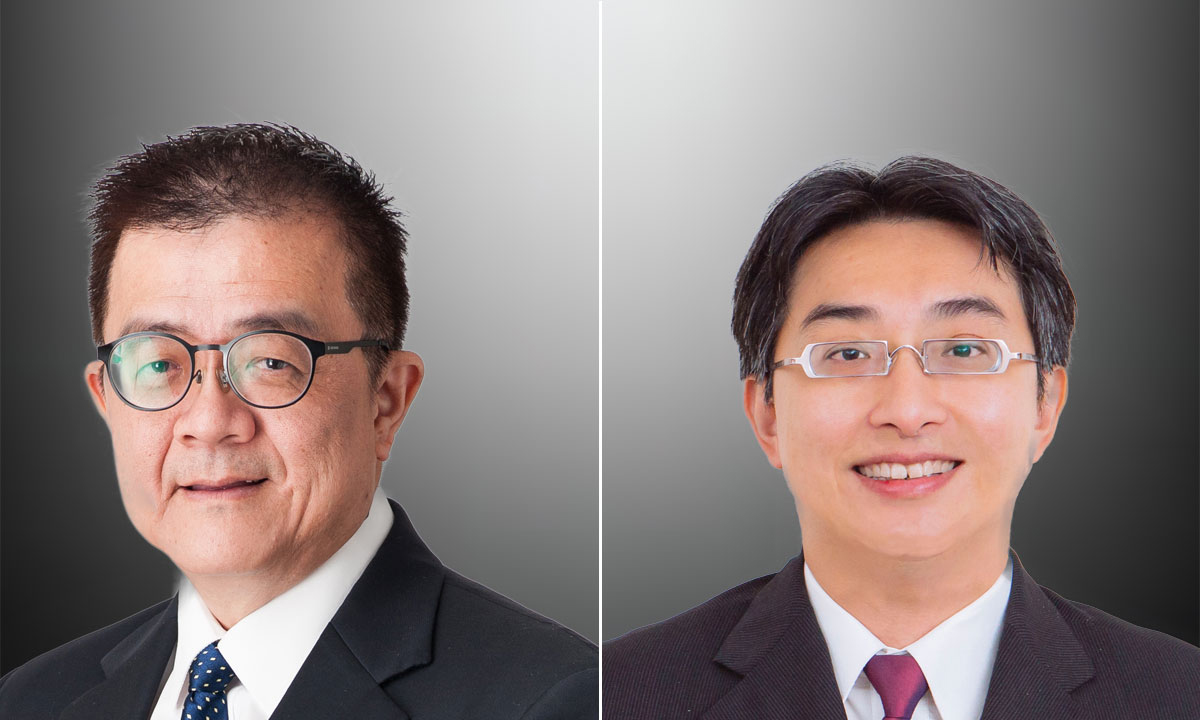 IN 2017, the United Nations Department of Economic and Social Affairs reported that 4.5 billion people live in Asia, representing 60% of the world’s inhabitants. During the first half of this century, the Asian population aged 65 years or over will more than quadruple, exceeding 936 million individuals in 2050.

While the absolute size of the population living in Oceania is considerably smaller than in Asia, similar demographic shifts are in motion. The societal implications of these changes are profound, as illustrated by the projected changes in old-age dependency ratios. In Asia in 1950, for every 100 persons of working age (ie, 15–64 years), there were just seven people aged 65 years or over. In 2015, the old-age dependency ratio in the region had increased to 11, and is set to rise to 28 and 46 by 2050 and 2100, respectively. These changes are evident comparably across higher, middle- and lower income countries.

A direct consequence of this “longevity miracle” will be an enormous increase in the number of individuals who are living with chronic diseases. As previously noted by Professor Peter Ebeling of Monash University, Melbourne:

The incidence of fragility fractures – the clinically important consequence of osteoporosis – is already substantial and is set to rise dramatically across the region in the coming decades.

Global and regional organisations have proposed strategies to systematically manage and prevent fragility fractures which share a common focus on secondary fracture prevention. These include the International Osteoporosis Foundation (IOF) Capture the Fracture Program, the American Society for Bone and Mineral Research Task Force Report on secondary fracture prevention, and the Fragility Fracture Network (FFN) Strategy.  Most recently, in 2018, a Global Call to Action on Fragility Fractures was published which called for major improvements in the following aspects of care:

With respect to the second priority, many studies have demonstrated that secondary fracture prevention is far from routine in the Asia Pacific region. The 2018 Australian and New Zealand Hip Fracture Registry (ANZHFR) report noted that just a quarter of patients with hip fracture were on osteoporosis-specific treatment on discharge from hospital. Considerable variation was evident between hospitals in Australia, with the range being 0–73%. Studies from other countries or jurisdictions in the region suggest that the proportion of patients with hip fracture assessed and/or treated for osteoporosis is comparable with or lower than in Australia: China (< 1%), Hong Kong (23%), Japan (17%), Korea (34%) and Malaysia (30%).

However, examples of best practice are emerging in the region. In Taiwan, significant progress with implementation of the Fracture Liaison Service (FLS) model of care has occurred during the past few years. At the IOF Worldwide Conference of Osteoporosis Patient Societies held in Florence, Italy, in March 2017, the Taiwanese Osteoporosis Association (TOA) received an award for its extensive efforts in support of FLS implementation in Taiwan. At the beginning of 2014, two FLS were established in Taiwan. On account of TOA’s intensive education and awareness efforts, as of October 2018, there were 23 FLS in Taiwan, with 15 accredited for best practices by IOF.

In New Zealand, a multidisciplinary, multisector effort culminated in 2016 with an investment of NZ$30.5 million by the Crown entity the Accident Compensation Corporation to work with the health system to facilitate universal participation in the ANZHFR and universal access to FLS to reliably deliver secondary fracture prevention for all patients with fragility fracture nationally.

The Global Call to Action on Fragility Fractures recommended specific activities that could be undertaken by the various stakeholder groups, which play a role in delivering best practice for people who sustain fragility fractures. In relation to health professional societies, the recommended activities were:

In order to explore opportunities to support the establishment of national fragility fracture alliances and other activities that could improve the care of patients with fragility fracture in the region, representatives of the Asia Pacific regional societies for geriatric medicine, orthopaedics, osteoporosis and rehabilitation met in Singapore in May 2018. Further, representatives from the Fragility Fracture Network, IOF and International Society for Clinical Densitometry participated to explore how their activities and global networks could be leveraged to maximum patient benefit in the region.

Consensus was reached on the case to establish an Asia Pacific Fragility Fracture Alliance, which will focus on three key areas: improving acute care, the rehabilitation of patients with fragility fracture, and secondary fracture prevention. To date, national alliances have been established in several countries in the Asia Pacific region, which include the Stop Osteoporotic Secondary Fracture Alliance in Australia, the Live Stronger for Longer coalition in New Zealand, national FFNs in China, India, Japan and Malaysia, in addition to the Regional Advisors Committee and the Capture the Fracture Program from the IOF.

On 29 November, 2018, immediately prior to the IOF-Regional 7th Asia Pacific Osteoporosis Conference in Sydney, Australia, the first formal meeting of the Asia Pacific Fragility Fracture Alliance will be convened.

The authors hope the creation of such an alliance will further improve the quality of care provided to individuals who sustain fragility fractures in the Asia Pacific region. The age structure of the population of the region is changing dramatically, which necessitates implementation of strategies that maintain mobility for our older people, enabling them to live well and independently for as long as possible.

Dato’ Dr. Lee Joon-Kiong is the Head of the Department of Orthopaedic Surgery and Consultant Orthopaedic Surgeon at Beacon International Specialist Centre, Petaling Jaya, Selangor, Malaysia, where he also acts as the Chief Coordinator and Leader for its Fracture Liaison Service. He is the current Chair of the Asia Pacific–South Africa Regional Advisory Council  of the International Osteoporosis Foundation. He co-chaired the Asia Pacific Fragility Fracture Summit Meeting held in Singapore in May 2018. He will be co-chair of the Asia Pacific Fragility Fracture Alliance.

Professor Derrick Chan is Superintendent of National Taiwan University Hospital Chu­Tung Branch, Hsinchu, Taiwan. He is also an attending physician at the Department of Geriatrics and Gerontology, and Clinical Associate Professor of Internal Medicine at National Taiwan University Hospital, Taipei, Taiwan. He co-chaired the Asia Pacific Fragility Fracture Summit Meeting held in Singapore in May 2018. He will be co-chair of the Asia Pacific Fragility Fracture Alliance.

The authors express their thanks to Paul Mitchell of Synthesis Medical NZ Limited for providing pro-bono support in the preparation of this manuscript. The authors are also grateful to Amgen Asia for financial support to fund a secretariat function, event management and communications activities leading up to the formation of the Alliance, noting Amgen Asia had no role in the authorship of this editorial.