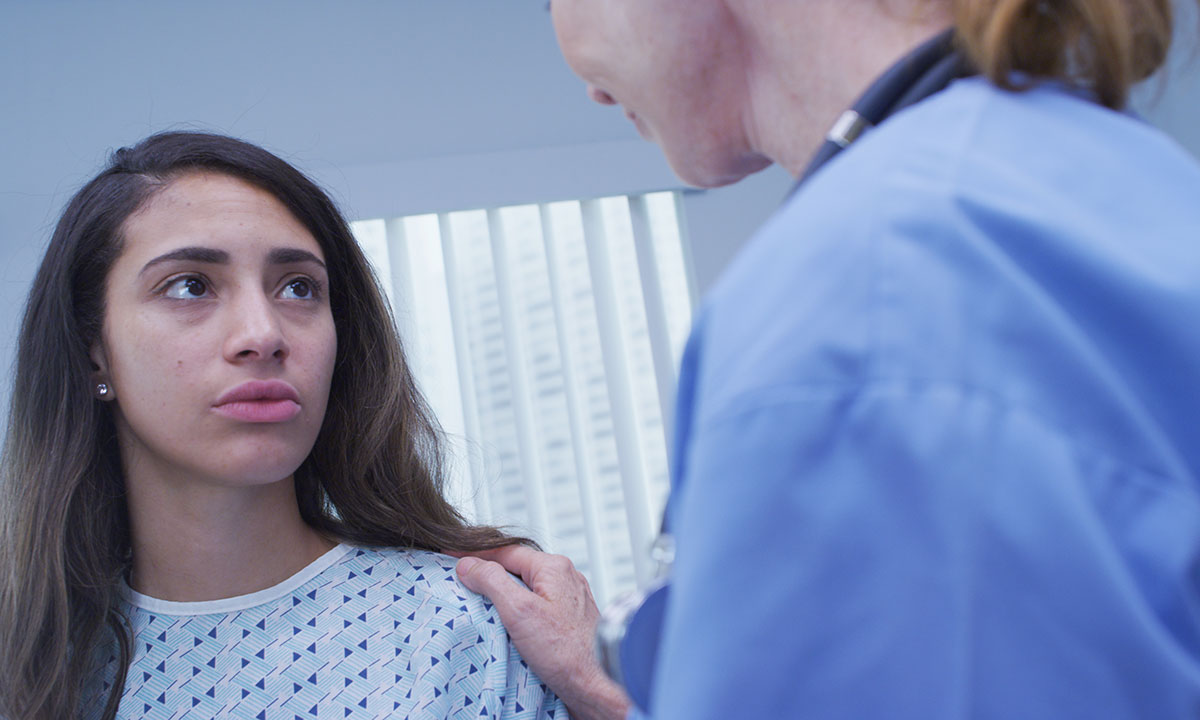 EXPERTS have called for a national coordinated approach to tackling poor cancer survival rates in adolescents and young adults, identifying clinical trials and standards of care as urgent priority areas.

Dr Adam Walczak, clinical trial manager at CanTeen Australia, told MJA InSight that “one of the reasons why survival has improved so much in children is because they have really high participation rates in clinical trials, sometimes up in the 40% range – whereas for adolescents and young adults, we’re still down in single digits in most instances”.

“Adolescents and young adults are often a forgotten age group because they are complex and because the cancers that they get don’t often pop up in Australia as a priority for clinical trials.”

Dr Walczak co-authored a Perspective article published in the MJA which discussed the challenges of improving outcomes for adolescents and young adults with rare and low survival cancers.

Despite recent treatment advances, survival gains have been smaller for adolescents and young adults than other age groups, in part, due to this group being disproportionately diagnosed with rare cancers, which tend to have poorer prognoses, and are responsible for the majority of cancer deaths in this group.

In their submission to the Australian Senate, the team from CanTeen presented the argument for a national strategy, including a national trial network to facilitate cross-sectoral coordination and investment to improve outcomes for adolescents and young adults with cancer.

Dr Walczak said that based on the most recent data, the 5-year survival rate for adolescents and young adults with cancer is around 88%. “On the face of it, that sounds really good – in fact slightly better than what paediatric [patients with cancer] experience.”

He said the problem is that this rate masks the differential outcomes for some of the cancers diagnosed in both young people and children, in which paediatric populations tend to fare better on treatment.

For example, the survival rate for Ewing’s sarcoma is 84% in younger children and 46% in adolescents and young adults.

Dr Walczak said there was some evidence pointing to factors behind why the adolescent and young adult population has these lower survival rates, including physiological differences in genomic exposures and metabolism. Adolescents and young adults also face unique challenges when they receive treatment for cancer.

“One of the challenges is that because of the poor access to clinical trials for young people, not just in Australia but worldwide, there are often not clearly established treatment protocols specific for [this group].

This means they can get treated with either an adult protocol or a paediatric protocol – evidence suggests they respond better to the latter.

“[However,] often, paediatric protocols are not what they’ll be treated with. One of the challenges for adolescents and young adults is that they are treated in both paediatric and adult settings”, Dr Walczak said.

Professor Susan Sawyer, from the Murdoch Children’s Medical Research Institute, told MJA InSight that a rising number of adolescents and young adults are managed within specialist Youth Cancer Services, the majority of which are based within adult specialist services.

“For those managed within paediatric services, an added transition can be required when young people mature beyond the upper age criteria, when they must transfer to adult services for ongoing specialist care.”

“Each transition point can be challenging for young people and their families, and is intrinsically associated with risks and opportunities.”

When an older adolescent or young adult is diagnosed with a paediatric tumour, they may be treated in an adult setting, where they cannot access a trial that might be running in the hospital next door because it is restricted to children’s age ranges. As a result, Dr Walczak says there is a need “to address some of the structural changes that are needed within our clinical trials environment”.

“There is interesting international work ongoing to try and have some more flexible approaches to accreditation centres … so we can get adult settings conducting some of those paediatric trials, which would really help this population.”

Professor Sawyer said that, as the article highlights, a wider challenge relates to the different quality of care that can be experienced in paediatric and adult services. “For example, a recent national survey of 15–24 year-old adolescents and young adults that I was involved with showed a highly variable experience of care, [including] highly variable access to mental health services and to educational counselling.”

“Given this variation, we need more explicit standards of care that extend beyond care of the cancer to include aspects of developmentally appropriate care for the patient with the cancer”, she said.

Dr Walczak said that research investment is also essential. “We’re fortunate here at CanTeen to have some investment from the Medical Research Future Fund.”

This has enabled the establishment of an adolescents and young adults clinical trials initiative to target lower survival cancers, to “raise the priority and possibility of getting young people involved in clinical trials that cannot only improve standards of treatment in the future, but potentially save their lives right now”, he said.