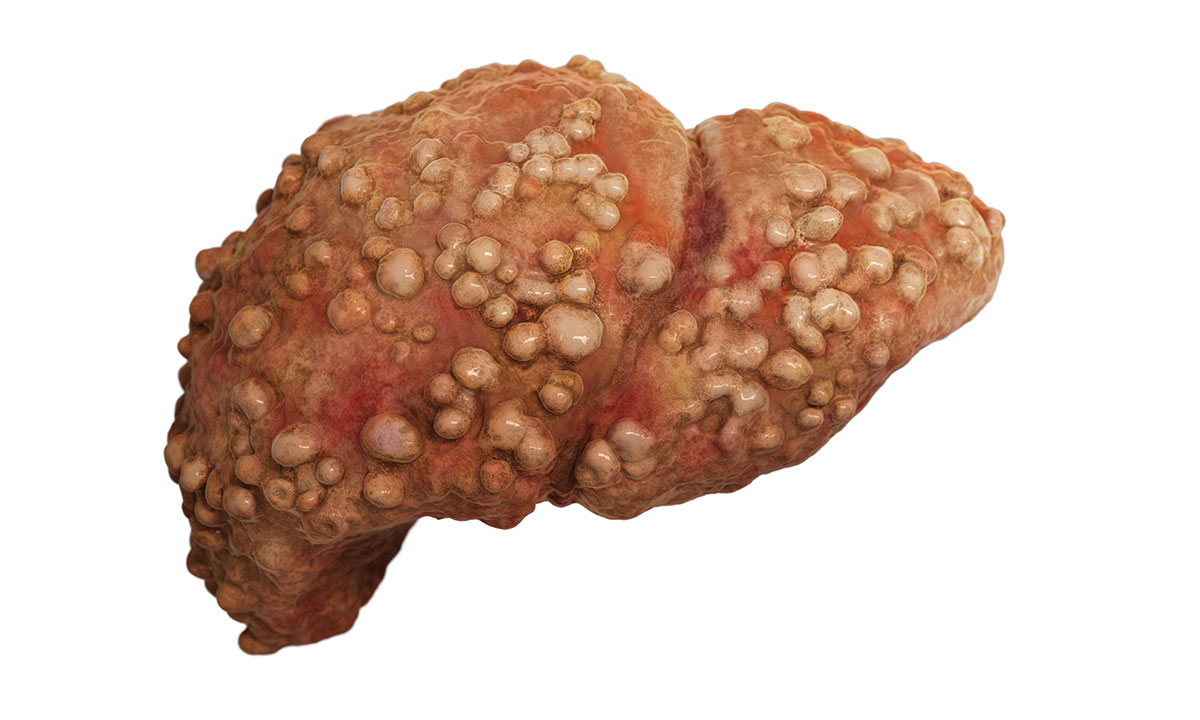 Liver cancer: catching it early the key to survival

HEPATOCELLULAR carcinoma (HCC), which makes up about 80% of all liver cancer, is one of the deadliest, with a mortality rate that is on the rise in Australia – but GPs can almost double their patients’ chances of survival by keeping watch for crucial risk factors before HCC rears its ugly head.

New research from St Vincent’s Hospital Melbourne has shown that high risk patients – those with viral hepatitis B or C, alcohol-related disease, or non-alcoholic fatty liver disease – who are under surveillance and whose HCC is detected before it becomes symptomatic have a 79% chance of survival at 12 months. Patients who were not in the surveillance group had a survival rate of 49% at 12 months.

Once HCC becomes symptomatic it is “generally too late”, says the lead author of the research, Dr Thai Hong.

“Most HCCs are asymptomatic, so patients who present with symptoms usually do it in the context of decompensated cirrhosis – they’re presenting with ascites or jaundice, encephalopathy, or bleeding.

“Usually, that means they are no longer able to have curative treatment and their survival is very poor.

“We’d like to detect them at an earlier, asymptomatic stage, and that’s why surveillance is so important.”

Previous studies showing the importance of surveillance in HCC survival have been conducted in an Asian setting, using patients with non-cirrhotic hepatitis B, so generalisability to an Australian setting was limited, Dr Hong told MJA InSight, in an exclusive podcast.

“HCC survival depends a lot on risk factors, which populations are at risk, and the local treatments available, so having Australian data is quite important.”

Hong and colleagues’ research, published today in the MJA, analysed data from patients newly diagnosed with HCC at all seven tertiary hospitals in Melbourne between 1 July 2012 and 30 June 2013, a total of 272 participants.

The most common risk factors for HCC were hepatitis C virus infection (41%), alcohol-related liver disease (39%), and hepatitis B virus infection (22%). Only 40% of patients participated in HCC surveillance at the time of their diagnosis; participation was significantly higher among patients with smaller median tumour size and earlier stage disease. Participation in surveillance was higher among patients with compensated cirrhosis or hepatitis C infections; it was lower among those with alcohol-related liver disease or decompensated liver disease. Median overall survival time was 20.8 months; mean survival time was 18.1 months. Participation in HCC surveillance was associated with significantly lower mortality, as were curative therapies.

“That, of course, varies depending on your tumour stage, how severe your liver disease is and how good your liver function is.

“If you can get curative treatment such as resection or transplantation, then [survival] is much better — up to 80%. But then, at the other extreme it’s close to zero.”

GPs, he said, had a crucial role to play.

“Look at your patient population. If you have high numbers of immigrants from countries where viral hepatitis is endemic – Asia, Africa – or if you’re in an area with high number of injecting drug users … identify those patients with high risk and enrol them in surveillance.

“Screen for the risk factors themselves – high alcohol use, fatty liver disease, hepatitis.

“A lot of the time we get referrals to the liver clinic, usually as a diagnostic dilemma – asking us to investigate abnormal liver function, a lesion on ultrasound – and we then diagnose cirrhosis,” said Dr Hong, a gastroenterologist at St Vincent’s.

“If we can reverse that so the diagnosis of cirrhosis is made before they come to us, or prevent cirrhosis [from developing] … that’s how we can turn the tide.”

Beyond surveillance and risk detection at a GP, community and patient level, Dr Hong said there was also a place for a national surveillance program.

“If you look at breast cancer, the lifetime risk for a woman is 12% or one in eight. Looking at the overall risk of liver cancer in the population it is about one in 100.

“You might think that’s not so high but if you’re looking at high risk patients – those with hepatitis B or C, for example – the [risk] is one in four for men, and one in 12 for women.

“So, the key is to have a program [in which] you’re surveilling patients in these risk groups. In fact we have these data – we have viral hepatitis notification data, collected by the government, which could be a basis for starting a national program and a registry, and [therefore] improving survival.”