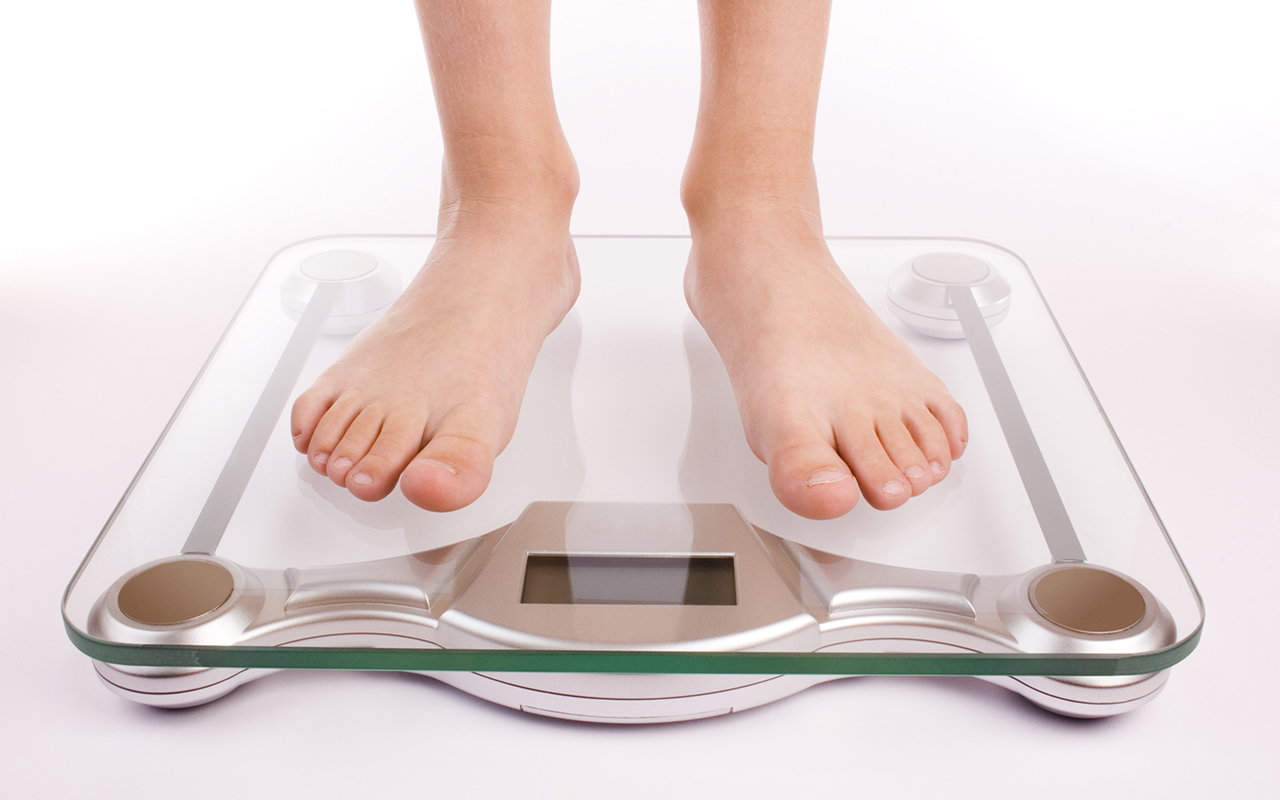 JUST over half of Australian women (50.8%) describe themselves as overweight or obese, according to the 4th annual Women’s Health Survey conducted by Jean Hailes and released on 1 September, on the eve of Women’s Health Week (3–7 September).

The survey was taken by 15 262 women aged 18 years or older, from all Australian states.

While half the participants reported being overweight or obese, 50.4% also described their overall health as very good or excellent, with 70.3% reporting that they did at least 2 hours of moderate physical activity every week.

Almost half of the respondents (46.1%) had been diagnosed with depression or anxiety by a doctor or psychologist and 66.9% reported feeling nervous, anxious or on edge nearly every day or on more than 7 days in the past 4 weeks. As for restful time for themselves each week, 34.3% of respondents said they weren’t getting any.

Most women (90.5%) said they had not smoked in the past year, while 9.5% reported drinking alcohol every day.

Nearly one in five women (17.7%) reported having difficulty falling asleep or staying asleep, or having restless and unsatisfying sleep nearly every day in the past 4 weeks.

Access to health care was a big part of the survey and produced some concerning results.

More than one in two women aged 18–50 years (53.8%) did not have enough time in their day to attend appointments for health checks; 37.3% of women in this age cohort were unable to get appointments when they needed one.

Over 33% of women did not know where to go to find reliable information on mental health topics such as depression and anxiety.

Almost one in four women (23.9%) cannot afford to see a health professional when they need one.

Women living in the ACT were the least likely to be able to easily get to a doctor or health service if required (73.9%), followed by Tasmania (74.3%) and the Northern Territory (76.2%).

The survey also asked women which were the top five health topics that they wanted to know more about. Weight management topped the list (34.9%), followed by healthy eating and nutrition (31.7%), mental and emotional health (29.3%), anxiety (28.3%) and menopause (24.9%).

“The survey had several limitations that should be considered when interpreting the results,” the authors wrote. “Participants needed to be literate in English in order to complete the survey, unless interpreters were available at the time of completion (which were not provided or funded by Jean Hailes).

“The completion of this survey online would have required computer literacy, implying further restriction on the sampled population.

“Participants who consented to take part were more likely to be more motivated, health conscious and aware of their health needs, and hence the results of this survey may not necessarily represent the health needs and status of women in the general population.”

The full survey is available at the Jean Hailes for Women’s Health website.