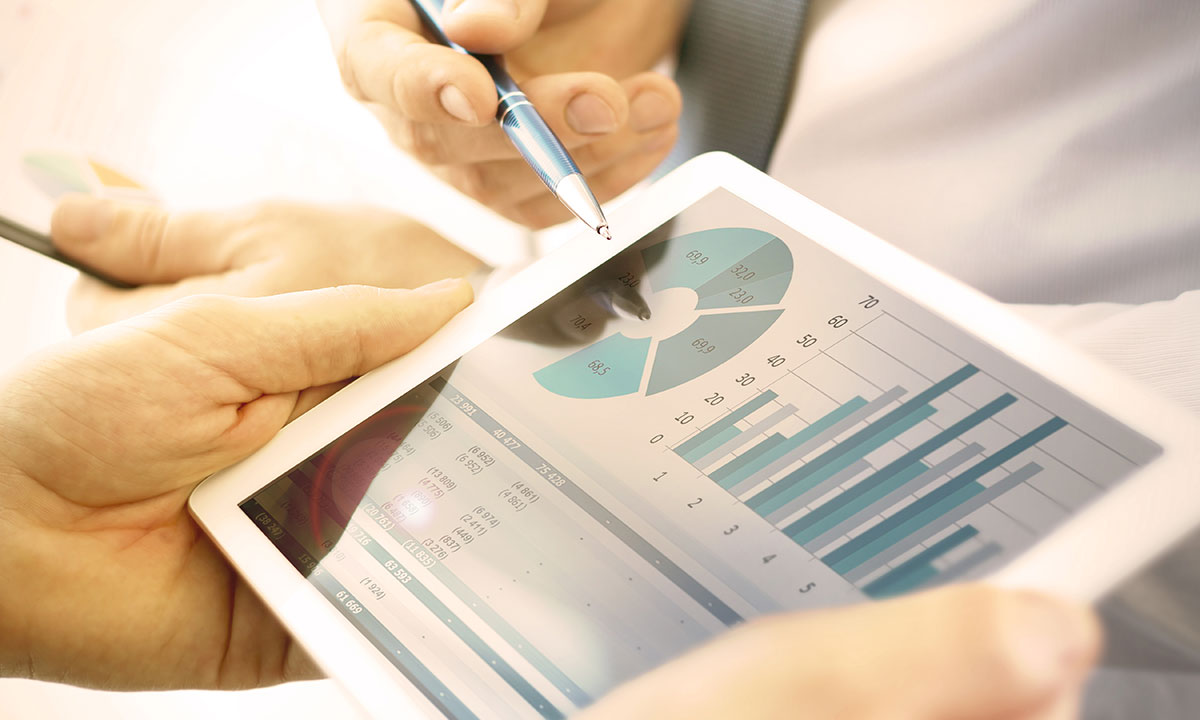 THERE was much dismay and hand-wringing in the medical research community when in early 2016, the government pulled $300 000 in funding from the BEACH (Bettering the Evaluation and Care of Health) program. Based at the University of Sydney, BEACH was a paper-based survey that tracked the clinical activity of GPs across Australia. It was a widely used treasure trove of data on what goes on behind the surgery door, covering everything from consultation times to disease management and prescription habits of GPs. But without government funding, BEACH found itself unable to continue.

The loss of BEACH was not the only blow to primary care research. In 2012, the Annual Survey of the Divisions of General Practice, carried out by the Primary and Health Care Research and Information Service, was stopped. And in 2015, the government defunded the Australian Primary Health Care Research Institute, which was based at the Australian National University. This series of funding setbacks has led some in the field to muse that the government has some sort of vendetta against them.

“Primary care research has taken an absolute beating,” says Kirsty Douglas, Professor of General Practice at the Australian National University Medical School, who has co-authored new research into general practice using a novel methodology. “BEACH was a huge loss to general practice and to policy makers. And I say that having never been involved with BEACH, but having used it often as a resource and in my teaching.”

The new research, published in the MJA, aims to circumvent the current lack of primary care data by looking at a large, random sample of Medicare claims from 1994 to 2014 through the prism of network analysis – a novel, big data-driven method of identifying groups of health care providers and how they interact with each other.

The analysis identifies groups of doctors who share patients, roughly aligned with general practices. It found that these groups have increased in size over the period, while sole providers are in decline. The implication is that general practices are larger than they used to be, and that there are fewer solo GPs.

But the fact that general practices appear to be bigger than they used to be has not affected the continuity of care or patient loyalty, the researchers found.

Professor Douglas says that while the findings aren’t a huge surprise, the novelty of the research lies in using the big data approach to look at characteristics of the health system and general practice.

“In a situation where we have a complete dearth of data at the moment, this is one of the ways ahead. It’s a different way of trying to get some understanding,” she says.

She says that the other benefit of the network analysis is that it doesn’t place any extra burden on busy GPs.

“It doesn’t require their explicit involvement and it’s still giving us comparable – although not identical – data that surveys [such as] BEACH gave us.”

Professor Helena Britt, who was one of the two chief investigators of BEACH, is a bit more circumspect about the benefits of this new research approach. She makes the point that the Medicare Benefits Schedule item numbers used in the study can be claimed by medical practitioners who are not GPs, and that the implication that the groups of doctors identified are general practices is not necessarily borne out by the evidence.

“This is innovative and interesting research, but I’m not sure what it tells us. What is it measuring? It’s measuring service use and the number of services provided, but it’s not telling us anything about the care provided by GPs. It’s not telling us about the content of GP consultations, prevalence of disease, frequency of management, adverse events or all those other things BEACH was doing.”

Professor Douglas says that she doesn’t disagree with those criticisms.

“We’ve tried to articulate the limitations in the discussion section of the paper. I accept that the provider practice communities we’ve identified are not equivalent to general practices, but they are aligned with and in many cases probably are general practices. It’s a little bit messier. But in the absence of other data and research at the moment, we’re doing what we can, and we think this approach is a really good place to start.”

In an ideal world, she says, both sorts of research would be done – the BEACH-style surveys and the data-driven analyses – as well as qualitative research looking at processes, enablers and barriers.

“If we had that whole suite, then we’d really start to have some powerful information on which to adapt our health system.”

In the meantime, Professor Britt says that there are some efforts to get BEACH up and running again. A trial has been started to look at the feasibility of doing BEACH electronically. But she says funding remains the key problem.

“The government is clearly not going to fund it, so how do we get the sample? That is a major block to a national study.”