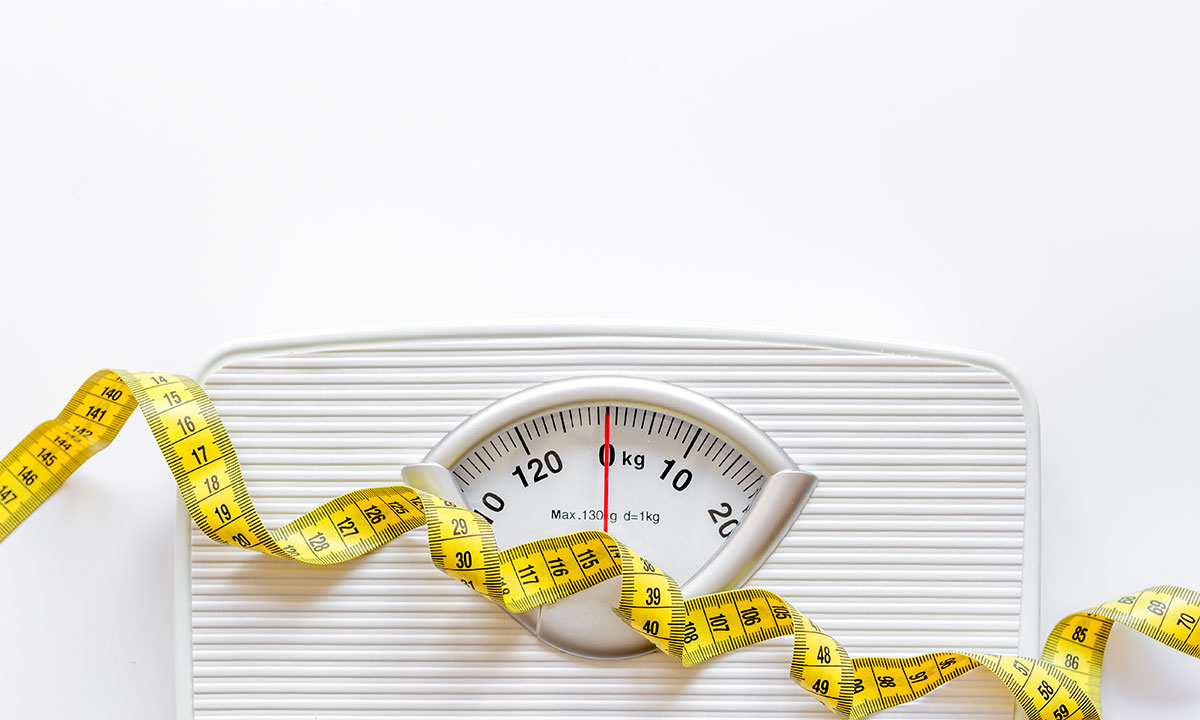 AN innovative, “culturally responsive” model of care may hold the key to tackling high rates of overweight and obesity in Aboriginal and Torres Strait Islander people, say experts.

In a Perspective published in this week’s MJA, Associate Professor John Stevens of Southern Cross University and co-authors wrote that programmed shared medical appointments could play a vital role in addressing weight control among Aboriginal and Torres Strait Islander people.

The authors pointed to Australian Bureau of Statistics data that showed that 69% of Aboriginal and Torres Strait Islander adults were overweight (29%) or obese (40%), compared with 63% of the general population (35% overweight; 28% obese).

The programmed shared medical appointments – which have been dubbed “medical yarn ups” by Aboriginal and Torres Strait Islander participants – involve up to 12 participants at a time, who attend six 90-minute sessions every 2 weeks. The sessions are held in convenient locations and, at this stage, involve single-gendered groups.

The groups are guided by facilitators, who have been trained in a weight control program based on the Gut Busters model, which was developed by co-author Professor Garry Egger. GPs also attend the sessions for about 30–60 minutes, and consult with each participant about health aspects related to their weight.

The authors said that the yarn ups avoided the threatening approach of traditional medical practice where a patient is often alone in a room with a non-Aboriginal and Torres Strait Islander doctor.

“The yarn up has been used in Aboriginal and Torres Strait Islander cultures for thousands of years,” the authors wrote.

Co-author Professor Bob Morgan, Chair of the Board of Aboriginal and Torres Strait Islander Education and Research, said that the “culturally responsive” model could play a key role in closing the gap.

“If programmed shared medical appointments were adopted by government tomorrow, then we would see a significant improvement in closing the gap in the health agenda for Indigenous people,” Professor Morgan said in an MJA InSight podcast.

While he said that shared medical appointments were no “panacea”, they represented a promising alternative to current approaches. “What we are doing now isn’t working,” he said.

Professor Morgan said that he had sat in on shared appointments where Aboriginal elders attended alongside young Aboriginal men.

“Having that person there gives a lot of confidence to the young people and to others to say ‘well, it’s okay to talk about my business here because I feel safe about this’,” he said.

A further benefit, Professor Morgan said, was the shared responsibility in dealing with health issues.

“In a traditional context, that’s how we operated, you didn’t just leave people isolated, it’s everyone’s responsibility to care for that person and to get that person well, no matter what the ailment is.”

Dr Tim Senior, a GP at Sydney’s Tharawal Aboriginal Corporation, said that the model would fit well with the Aboriginal definition of health, which was more community oriented than the individual approach taken in the World Health Organization definition.

“The yarning, or talking, about your symptoms approach could work really well in Aboriginal communities,” he said. “This [model] has the potential to overcome some of the social and economic barriers to care and enable people to solve problems together.”

Dr Senior said that initially GPs may be “feeling their way” in adjusting to their role in this group model of care.

“The nature of [a GP’s role in a medical yarn up] would be very different to their role in a one-on-one consultation, where private issues can come up,” he said. “Potentially, it could lead to a more patient-centred approach because the patients outnumber the doctor. People will bounce ideas off each other, empowering that group in problem solving.”

Professor John Dixon, head of clinical obesity research at Baker IDI, said that the concept was an exciting one both for Indigenous health and, perhaps, for the management of chronic disease more generally.

“It’s a really interesting model that we should be considering in the whole aspect of managing chronic disease,” Professor Dixon said.

He said that shared care models could not only be effective in breaking down barriers to care among Aboriginal and Torres Strait Islander people, but it could also introduce efficiencies in care delivery.

“There are efficiencies in having one-to-many consultations. You don’t have to be talking one-on-one to patients about managing their weight; it’s far better to get them to work together,” Professor Dixon said.

“As a nation, we need to think about how we are going to deal with not only Indigenous chronic disease, but all chronic disease across the board, and we need to become more efficient. We have lived in a world of one-on-one consultations for such a long time and it’s costing us dearly.”

The model is currently being trialled in a south-east NSW Primary Health Network.