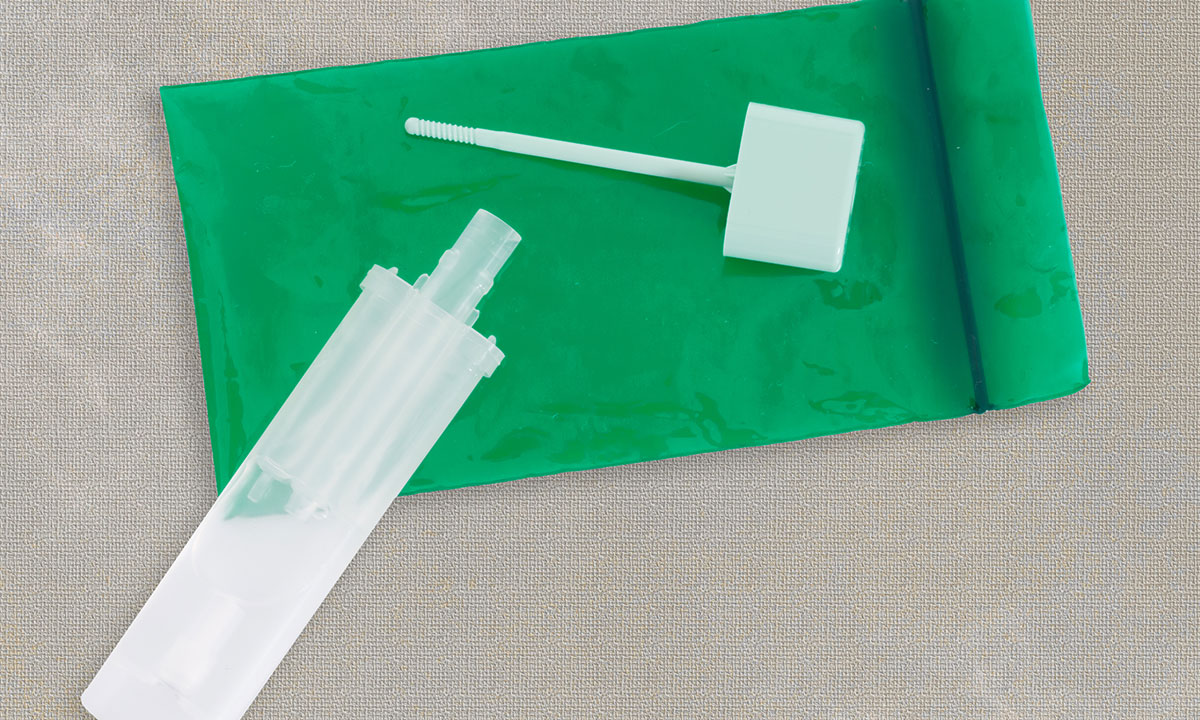 A HIGHLY effective colorectal cancer surveillance program in South Australia, led by specialist nurses, has achieved guidelines compliance of 97% for colonoscopy recall recommendations, and has the potential to improve prevention far beyond the state’s borders, a leading gastroenterologist says.

Professor Graeme Young, professor of Global Gastrointestinal Health at the Flinders Centre for Innovation in Cancer, said that the Southern Co-operative Program for the Prevention of Colorectal Cancer (SCOOP) in South Australia, which has been operating since 2000, could be used “not just nationally but internationally”.

“Many countries have constraints with provision of colonoscopy and it is expensive. Most countries have guidelines in place which are aimed at ensuring best practice for colonoscopic surveillance, but the guidelines can be complicated and busy clinicians can sometimes miss important information, or not have it to hand when making a decision about surveillance, that means an adjustment is necessary or that uncertainty arises,” said Professor Young, who is also a co-author of research published in the MJA this week.

“Having a nurse to check information and back this up with reference back to the clinician ensures efficient flow of the correct information.”

Researchers reported in the MJA that an audit of SCOOP in 2015 found that in the two public academic hospitals using the nurse-led model, the recall recommendation, which ranged from 3 to

The program was first introduced in public hospitals with the employment of nurse coordinators to improve compliance with the National Health and Medical Research Council guidelines on colorectal cancer prevention. Individuals with a significant family or personal history of colorectal neoplasia can have a four-fold increased risk of colorectal cancer, the researchers reported, and these people are advised to undergo regular surveillance colonoscopy.

Prior to the introduction of the program in 2000, guidelines compliance was 46%, but this rose to 96% after just 2 years of the program’s implementation. The latest audit has shown that this high level of adherence has been maintained for 15 years, the researchers reported.

A parallel program operates in private, non-academic hospitals and is led by physicians who are supported by a paper-based decision aid. This program has achieved 83% guidelines compliance, the researchers have reported.

Professor Young said that the varying compliance achieved in the nurse- and physican-led model was due to differences in implementation.

“The issue is not that this is more or less problematic in private compared with the public sector,” he said. “The outcome achieved was better [in the public sector] than in private, where this model was not so clearly implemented, even though the same doctors were practising across the two sectors.

“Clearly, money spent on providing and training the nurse is recovered by ensuring adherence to guidelines and more efficient use of colonoscopy.”

“[The nurses] don’t only look at one colonoscopy procedure for each patient, they will also review the patient’s history, because sometimes the timing [of colonoscopies] can be influenced by the previous findings as well,” Dr Symonds said. “Some cases can be a little bit complicated and the nurses have the resources available to fully evaluate each case.”

Dr Symonds said that the model may be particularly helpful with the release of updated colorectal cancer prevention guidelines later this year.

She said there was familiarity with the current guidelines, which had been in place for 7 years, but even so many clinicians did not comply with these guidelines. The updated guidelines, which are now being assessed, appeared to be more complicated than the existing version.

“The need for a nurse specialist is going to be really highlighted after the changes come out,” Dr Symonds said.

Dr Symonds said that this reduction in cancers over time reflected the improved timeliness of colonoscopy procedures occurring under the SCOOP program.

“The incidence of cancer within the program has really dropped, and we have also found that the numbers of the nastier adenomas have increased, so by removing them, it then prevents the cancers from developing further,” she said. “This is also a very nice outcome to see.”