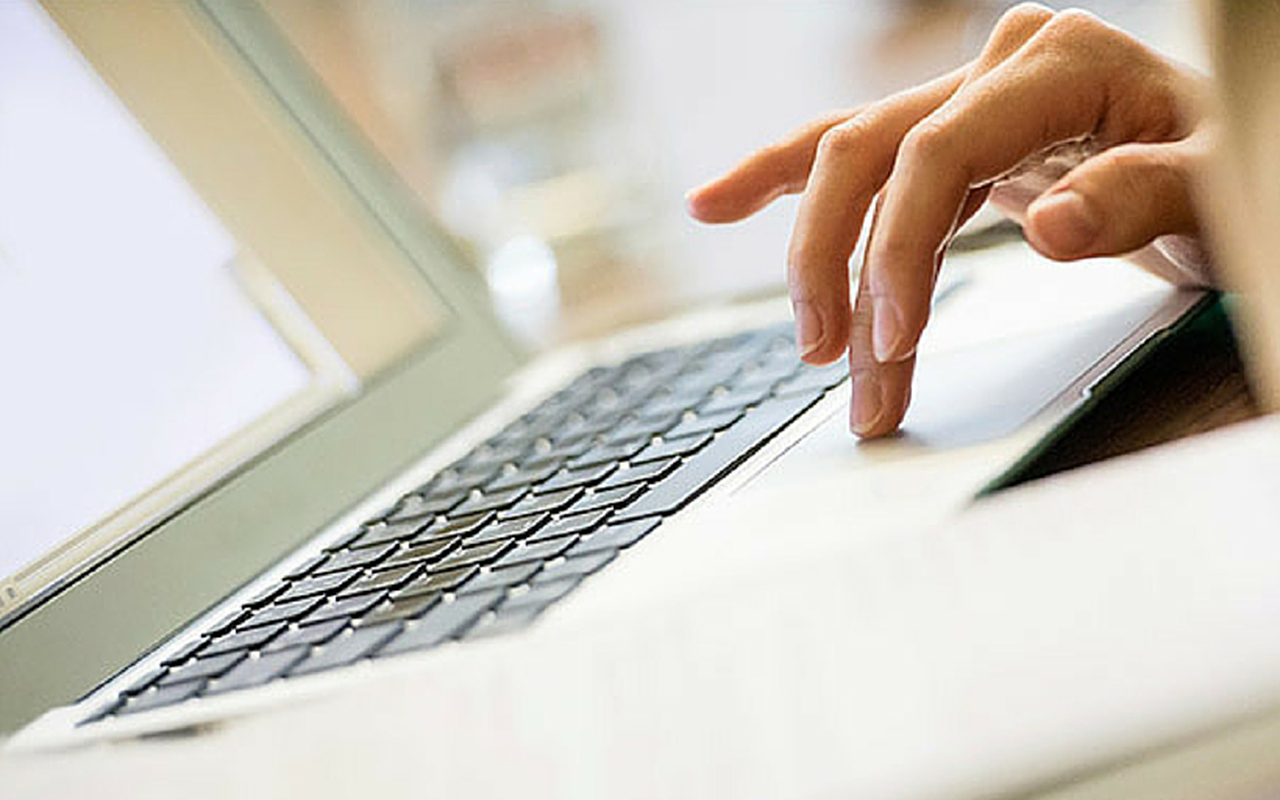 Research news and online first at the MJA

Researchers from the University of North Carolina in the US have identified genetic risk factors associated with major depression. Published in Nature Genetics, the international study identified 44 genetic variants associated with major depression – 30 of which were previously unknown. It analysed DNA from more than 135 000 people with major depressive disorders and more than 344 000 control samples. Australian researchers are now seeking to build on the study by recruiting volunteers who have been diagnosed with clinical depression. The Australian Genetics of Depression Study is seeking volunteers who have been diagnosed with clinical depression to complete an online survey and potentially give a saliva sample. One of the lead authors, Professor Nick Martin, from Brisbane’s QIMR Berghofer Medical Research Institute, said that the study’s aim was to identify additional genetic markers of depression. “Depression is very complex from a genetic point of view, so the more people we can recruit into the study, the more in-depth information we will have to advance our understanding of this common, but debilitating, disease,” he said. “Our new study involves asking people about their experience with antidepressants with the aim of finding genetic factors that contribute to the effectiveness of these medicines for individuals. Our eventual aim is to develop improved treatments and also to recommend antidepressants for individuals, based on their genetic make-up, to avoid the potentially long and distressing process of experimenting to find the correct medicine and dosage.”

The structure of Neanderthals’ brains may have affected their social and cognitive abilities and contributed to their replacement by Homo sapiens, according to a study in Scientific Reports. Japanese researchers used virtual casts of four Neanderthal and four early Homo sapiens skull fossils to reconstruct the size of their brains. The authors then used magnetic resonance imaging data from the brains of 1185 participants to model the average human brain. This computer model was then deformed to match the shape of the skull casts, which allowed the researchers to predict what the brains of early Homo sapiens and Neanderthals may have looked like and how individual brain regions may have differed between the two species. The authors found that while early Homo sapiens did not have larger brains than Neanderthals, they had significantly different brain morphologies, including a larger cerebellum. Using existing data from 1095 participants, the authors examined the relationship between the size of the cerebellum and abilities such as language comprehension and production, working memory and cognitive flexibility. Their findings suggest that the differences in the early Homo sapiens’ brains meant they may have possessed better cognitive and social abilities than Neanderthals. This may have affected early humans’ ability to adapt to changing environments, increasing their chances of survival compared with the Neanderthals.