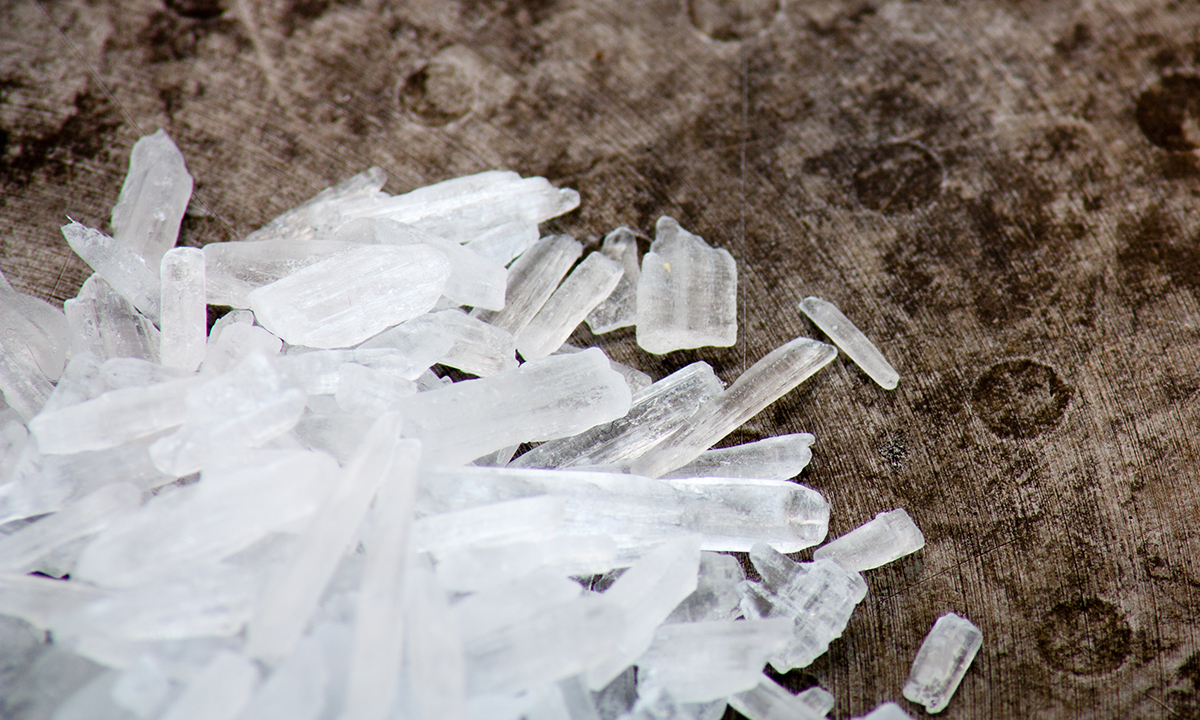 War on drugs an “abysmal” failure

THE so-called war on drugs has failed “abysmally”, and it’s time for governments to change tack and work on improving treatment and regulation, say experts in the field.

Professor Nicole Lee, from the National Drug Research Institute, told MJA InSight that “while we focus on the use of drugs, we will continue to implement ineffective strategies, such as arresting people for use and possession”.

“While we certainly need to police manufacturing and trafficking, focusing on people who use illicit drugs doesn’t reduce the use of drugs in the community or the harms.

“But if we focus on harms, we start to implement effective strategies, including prevention, harm reduction and treatment.”

Professor Lee, who is also director of 360Edge, a specialist consultancy for the alcohol and other drugs sector, was commenting on a Perspective published in the MJA which discussed recommendations released by the National Ice Taskforce.

The prevailing theme of the taskforce’s report was an emphasis on drug treatment over law enforcement measures as a response to ice use.

The MJA authors wrote that “while the Ice Taskforce acknowledgement of the role of treatment is positive, it follows years of parsimonious funding for drug treatment that has left Australia with an inflexible, poor quality system with limited capacity”.

They said that redefining drug use as a health and social problem within a harm reduction framework would require progressive policy.

“British politician Denis Healey was fond of saying ‘if you find yourself in a hole, stop digging’. It’s time Australia took his advice when responding to illicit drugs.”

Co-author of the article and emeritus consultant for the Alcohol and Drug Service at St Vincent’s Hospital, Dr Alex Wodak, told MJA InSight that the war on drugs had failed “abysmally”.

“It’s very depressing to see how bogged down we are with ‘war on drugs’ policies, even though it’s commonplace for politicians to admit that what we’re doing now not only doesn’t work, but it makes a bad problem worse.”

Matt Noffs, CEO of the Noffs Foundation, told MJA InSight that there had been certain advances made by the government which should be applauded, including the establishment of the National Ice Taskforce.

He agreed with the MJA editorial’s call to better regulate drugs, and cited Australia’s past efforts with tobacco.

“We banned tobacco advertising, and we’ve done this better than any other country. We made it harder to get and harder to smoke, we made it more expensive, and all of these measures have led to a decrease in smoking and, therefore, a decrease in people being harmed by it.

“It might seem like a crazy idea to regulate a drug like ice, but we once did it with heroin, and I believe we will do it again,” Mr Noffs said.

Dr Wodak said that one of the key steps Australia must take was to improve and expand drug treatment.

“We hear a lot about the introduction in 2001 in Portugal of what’s called the decriminalisation of drugs. If you are caught by police with illicit drugs below a quantity threshold [in Portugal], then you are referred to a government agency where you get assessed. If your life is pretty functional, then they don’t do anything, but if your life is a mess, then they will refer you for help.

Dr Wodak said that the first step towards an approach like Portugal’s was to treat illicit drug use as a health and social problem.

“I say this because people who need help don’t just need health assistance; they need social help with housing and training in employment.

“Another thing we can do is expand the regulation of the drug market. At the moment, the methadone program is a form of regulating drug use, where we accept that people want to use heroin. The more we do of this, the better.”

Professor Lee said that there was a good evidence base for policy action.

“Harm reduction strategies such as pill testing, needle syringe programs, early closing for venues selling alcohol and safe injecting facilities significantly reduce harms to people who use alcohol and other drugs and the community.

“Treatment is an effective strategy to reduce drug use in the community and is more cost effective than a law enforcement approach,” Professor Lee said.

Mr Noffs said that politicians agreed that the war on drugs had been a failure.

“What they’ve told me is that they don’t have the adequate words to communicate to the wider public why we need a change in direction, and to frame this in a way where they feel politically safe. We need to give them these tools.

“Politicians also agree that law enforcement needs to work side by side with treatment. I don’t think we should be condemning law enforcement to lesser realms of responsibility. I think they will always play a major part in the drug strategy, but that part has to shift.”

The Department of Health was contacted for comment on this story but did not respond before deadline.

Treat illicit drug use as a health and social problem, not as a crime

7 thoughts on “War on drugs an “abysmal” failure”