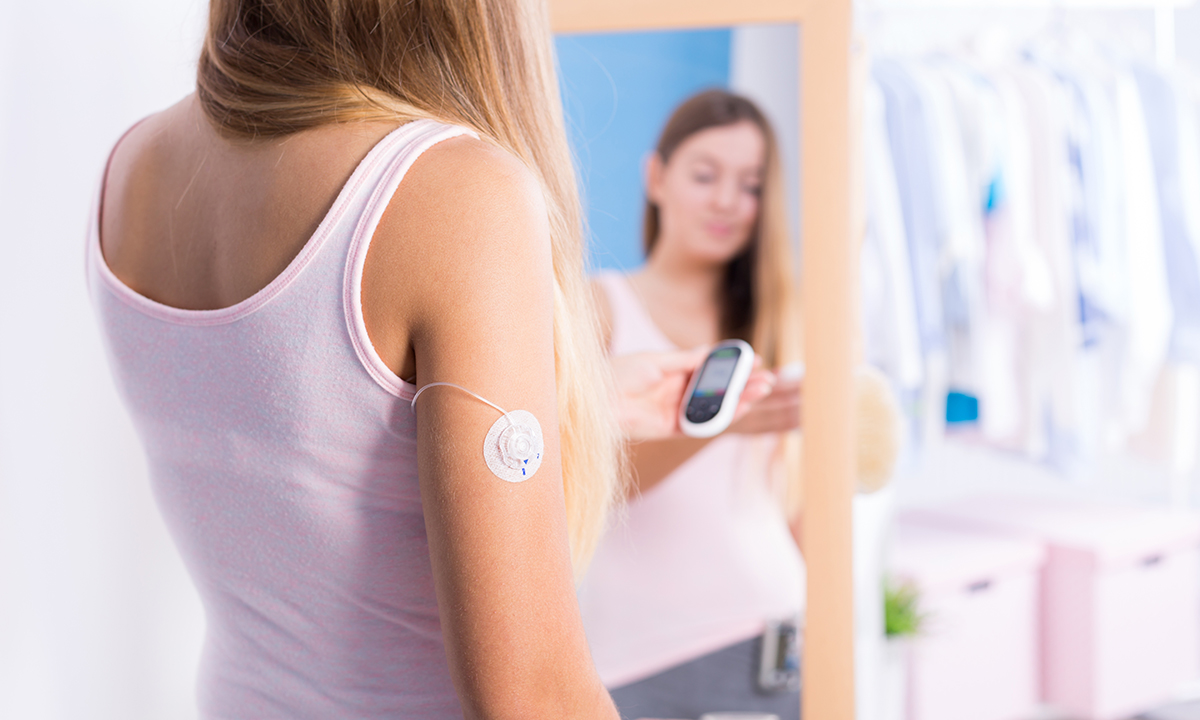 Childhood diabetes not under control

NEW research has revealed that fewer than one-third of children and adolescents with type 1 diabetes are meeting recommended targets for glycaemic control, as a leading expert renews calls for improved awareness and a greater resource investment.

Professor Maria Craig, paediatric endocrinologist at the Children’s Hospital at Westmead, told MJA InSight that more resources were urgently needed in paediatric diabetes centres to keep up with demand and improve diabetes management in young people.

“Here at the Children’s Hospital at Westmead, we now have no psychologist as part of the diabetes team. The ability to provide the psychological support is limited, and other members of the multidisciplinary team, such as diabetes educators, also struggle with resources.

“The chronic, pervasive nature of this condition needs more awareness among policymakers.”

Professor Craig co-authored the research, published in the MJA, which was based on a cross-sectional analysis of data from the Australasian Diabetes Data Network (ADDN) registry.

The data came from five paediatric diabetes centres in NSW, Queensland, South Australia, Victoria and Western Australia. The 3279 children and adolescents included in the study had been living with type 1 diabetes for at least 12 months.

They also wrote that the ADDN project had shown that benchmarking glycaemic control, use of insulin therapies, and anthropometry across Australian childhood diabetes centres was feasible.

“As the ADDN registry grows, so will its ability to explore and understand the factors that influence clinical outcomes for Australian children and adolescents, supporting our aim of continually appraising and improving the diabetes services we provide.”

Professor Craig said that the results had key implications for primary care.

“It’s really important for GPs to be aware of what a complex disease this is. They need to be part of the multidisciplinary management team for these patients.”

She said that the article sent out an important message about the struggle with type 1 diabetes – that there are “fantastic” treatments and technologies available, but that the problem was the scale of the disease burden.

“GPs need to continue to be opportunistic, and aware of diabetes and what to look out for in patients.”

In an accompanying editorial, paediatric endocrinologist Dr Mark Sperling wrote that these results provided a snapshot of paediatric diabetes in Australia, and that clear goals, uniform practices, and expectations could influence outcomes for young people with diabetes.

“Almost one in five children were receiving twice-daily insulin injections; the disparity between the various centres in the prevalence of this approach probably reflects local preferences more than the accommodation of patients’ needs,” he wrote.

Dr Sperling said that the research pointed to the need and feasibility for harmonising data collection, for identifying deficiencies in treatment, seeking more resources when appropriate, and implementing more uniform treatment strategies across centres.

In their article Professor Craig and her co-authors cited the use of insulin pumps as a treatment strategy.

She said that during the 2016 federal election campaign, the government pledged $54 million towards glucose monitoring technology, which included sensors.

Professor Craig said that one way sensors and pumps could help improve diabetes management was by addressing hyperglycaemia that arose from the fear among parents of their child becoming hypoglycaemic.

She said that accessibility to sensors and insulin pumps needed to be increased nationwide.

“All patients need to be able to access this – not just those with private health insurance. There is no one solution to this problem. It’s a combination of having access to diabetes management, but also access to health resources.”

3 thoughts on “Childhood diabetes not under control”