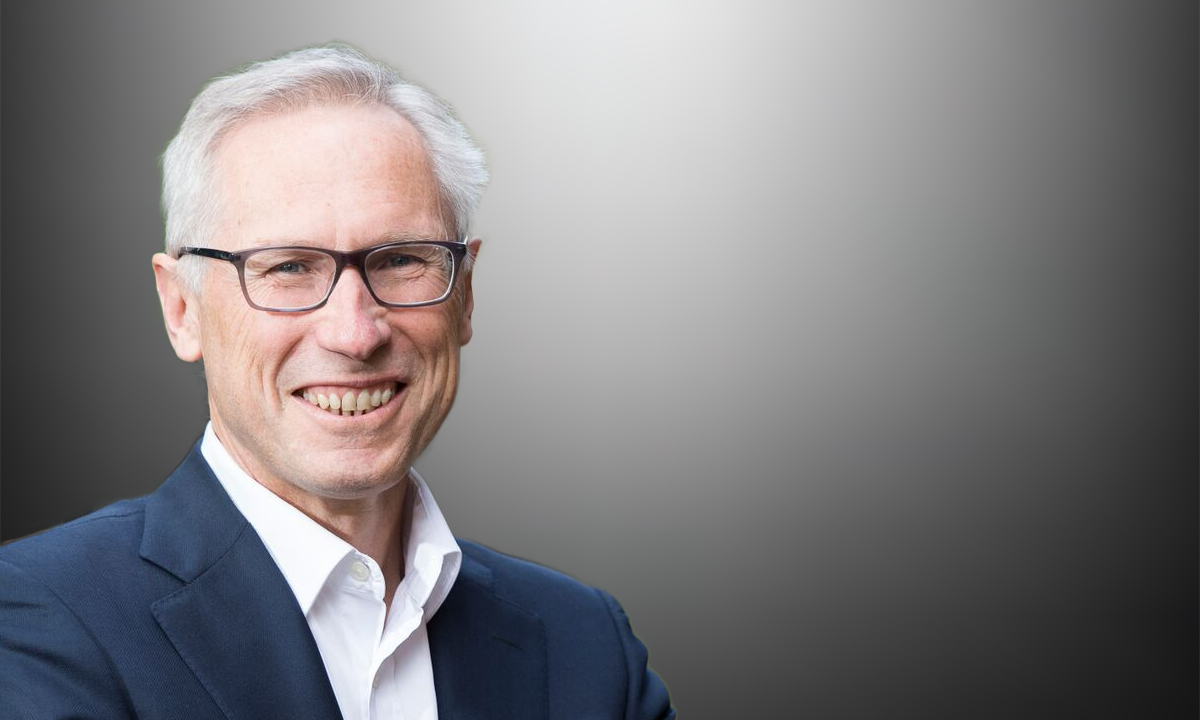 THE central role of pre-hospital emergency care in driving the health system has received limited attention from the public, hospital doctors, administrators and policy makers, until recently.

The heroic public image of a paramedic racing to a cardiac arrest represents only a small percentage of pre-hospital work. Ambulance services in Australia and New Zealand respond to millions of emergency calls per year and make rapid assessments of the need for emergency response, treatment, referral and transport for a wide variety of ailments.

In the past, the ambulance service has been seen as a necessary intermediary between community and hospital treatment which transports and sometimes delays patients getting to the hospital. The subtext being that once the patient is at the hospital, the real work can begin, and definitive care can be undertaken.

In fact, the “real work” begins from the moment the patient is engaged by pre-hospital caregivers.

Moreover, there are a number of time-dependent treatments, where the challenge of providing optimal emergency care has increased. Cardiac arrest is the best example of a time-sensitive condition, where response time, skilled treatment and coordination of the links in the “chain of survival” correlate strongly with outcomes.

There is also good evidence that some other conditions will have better outcomes if high-quality treatment is provided in a timely fashion. Patients with ST-segment elevation myocardial infarction (STEMI) are a further important group, requiring immediate monitoring, stabilisation and treatment, followed by either thrombolysis or referral to a STEMI centre for angioplasty. Ensuring that these services can be provided in a timely manner to all Australian patients is a central goal of prehospital services.

Regionalised trauma systems are based on immediate attention to the “ABCs” (airways, breathing, circulation) followed by transport directly to a major trauma service for those patients with suspected major trauma. Optimising outcomes for emergency treatment of stroke, sepsis and other emergencies will entail detailed analysis of the clinical pathway from the time of the initial 000 call.

The advent of new technologies, such as portable computed tomography scans for stroke, ultrasound in resuscitation and biomarkers for various conditions, will create further impetus for the evaluation of the need for immediate initiation of prehospital management. This evaluation should emphasise patient-centred outcomes, rather than technology-driven research.

All calls to the ambulance service require skilled assessment, treatment and often transport to hospital. However, most calls are not time-critical and do not require “lights and sirens” and advanced life support skills. Out of the millions of ambulance calls each year in Australia, knowing which ones are time-sensitive, require transport to hospital or non-hospital services, and need treatment before reaching hospital is not straightforward. While a number of media campaigns have been used to educate the public about what ambulances are for and what constitutes an emergency, we have little evidence about what the most effective methods are to reduce non-emergency calls to 000.

Moreover, transporting patients to hospital may not be appropriate in all circumstances, and there is a need to identify appropriate alternative services (eg, Nurse-On-Call, locum services or community-based nursing services) that ambulance services can direct patients to use in non-emergency situations.

For example, Ambulance Victoria has developed a secondary triage service that enables detailed telephone review of non-time-critical patients who may be provided with self-care advice or directed to an alternative service provider, such as a locum doctor. This model has improved the response to time-critical patients and reduced emergency ambulance call-outs, with appropriate referral to an alternative health service for an estimated 50 000 patients per year.

Like many disciplines within medicine, the evidence base for clinical practice guidelines in the pre-hospital setting is limited. There are few randomised controlled trials and the ability to conduct these trials is limited because of ethical concerns and the time-critical nature of interventions. Even when we have good evidence for certain practice guidelines, we have had limited ability to measure compliance, translation into practice and impact on outcome. The advent of electronic records, linked datasets, research units embedded in ambulance services and a more skilled and professional workforce are changing this. Innovation in the pr-ehospital setting is increasing at rates not seen before and the opportunities to improve the system of care across Australia and New Zealand are exciting.

To address the knowledge gaps in pre-hospital care, the National Health and Medical Research Council has funded the Pre-hospital Emergency Care Australia and New Zealand (PEC-ANZ) Centre of Research Excellence. PEC-ANZ is a collaboration between academic institutions and ambulance services across Australia and New Zealand that will facilitate and coordinate collaborative research projects in the pre-hospital setting with the aim of strengthening the evidence base on which ambulance services can formulate policies and practices, to maximise patient outcomes. The four key streams that PEC-ANZ will address are:

Emergency systems of care have been revolutionised in recent times and the importance of pre-hospital care in improving patient outcomes is more apparent. As demand for emergency medical services continues to grow, there is a need to evolve these pre-hospital systems. The establishment of PEC-ANZ will help drive this innovation and further strengthen the evidence base in pre-hospital care.

Professor Peter Cameron is the academic director of the Alfred Emergency and Trauma Centre and professor of Emergency and divisional head of Health Services Research at Monash University’s School of Public Health and Preventive Medicine. He writes on behalf of PEC-ANZ.

PEC-ANZ, administratively based at Monash University (Melbourne) is a collaboration between academic institutions and ambulance services across Australia and New Zealand.