A pub in Carlton: the story of Australia’s first Nobel Peace Prize 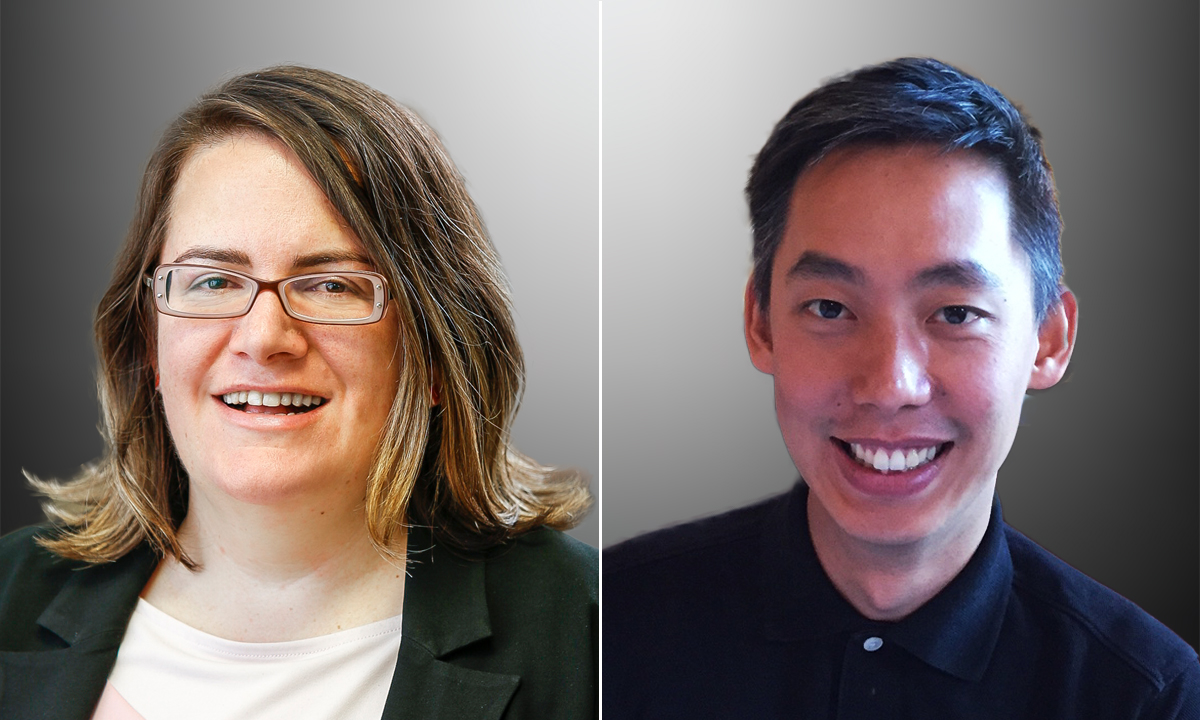 WHY are a couple of doctors-in-training who went to medical school in sunny South Australia going to Oslo in December? The weather’s fine this time of year, down under. Perfectly pleasant, occasional flood notwithstanding. Why risk frostbite and endure sunset at 3.15 pm? Well, it’s not every day that it happens, but just sometimes, a campaign you helped to grow and nurture from its infancy 10 years ago wins a Nobel Peace Prize.

The International Campaign to Abolish Nuclear Weapons (ICAN) was awarded the 2017 Nobel Peace Prize “for its work to draw attention to the catastrophic humanitarian consequences of any use of nuclear weapons and for its groundbreaking efforts to achieve a treaty-based prohibition of such weapons”.

Perhaps it is most fitting that the first proposal for the establishment of ICAN came from the distinguished Malaysian obstetrician, Dr Ron McCoy, who brought over 20 000 children into the world in the course of his professional life. His concern for the wellbeing of these children extended to the broadest determinants of health, and his frustration with the lack of action by governments towards elimination of the worst weapons of mass destruction fuelled his appeal. A small group of committed doctors, medical students and nuclear disarmament activists took up this charge and ICAN was born in Melbourne in 2006.

The vision spread, initially through the work of the Medical Association for the Prevention of War (MAPW) and the International Physicians for the Prevention of Nuclear War (IPPNW), and over the past decade, it has spread to over 100 countries and 468 partner organisations. Far from being a reinvention of the decades-long work of nuclear disarmament, ICAN was always intended to be a convergence point, bringing about what the late and wonderful Torquay GP Dr Bill Williams called “a groundswell of public opinion”, reinvigorating the antinuclear movement and bringing about a comprehensive treaty outlawing nuclear weapons, the ultimate weapons of mass destruction.

The involvement of medical professionals in nuclear disarmament stretches back many decades. As medical students attending IPPNW meetings, we learned of two cardiologists, Dr Yevgeny Chazov and Dr Bernard Lown, friends and colleagues at the height of the cold war. Dr Chazov was cardiologist to Leonid Brezhnev and Boris Yeltsin, and developed thrombolytic therapy for cardiac ischaemia; Dr Lown was the Bostonian inventor of the defibrillator.

These doctors were both concerned with the causes of sudden cardiac death, but realised that all the medical training in the world, and all the potential technological advances they could imagine, would amount to nothing in the case of a nuclear strike. A sudden, or even worse, prolonged and miserable nuclear death was the greatest danger to their patients. And they, together with other concerned clinicians, founded IPPNW.

As doctors, our strongest voice of advocacy always comes from the bedside, and our best chance of making a correct diagnosis comes from listening carefully to the patient. Dr Chazov estimated that he had listened to 40 000 hearts. In the case of the catastrophic consequence of nuclear weapons, it is vital to hear the voices of those people who have survived nuclear bombing, whether in Hiroshima and Nagasaki or closer to home, in the nuclear tests in the South Australian desert.

It is an extraordinary privilege to be in Oslo with Sue Coleman-Haseldine, a Kokatha-Mula woman who was 3 years old when British nuclear weapons tests occurred at Maralinga in South Australia. Not only does she bear witness to the immediate and delayed health effects of nuclear weapons on individual human beings, she also points to the destruction of the land, which is the basis of culture.

When she spoke at the United Nations earlier in 2017 during negotiations towards the Treaty on the Prohibition of Nuclear Weapons, she said:

“Though we live in remote Australia, we know that everywhere they have been used worldwide, nuclear weapons have devastated people and their lands. Together, we need to connect the past, present and future, and work towards a treaty to ban all nuclear weapons, so there will be no new victims under a mushroom cloud.”

While a Nobel Peace Prize is an amazing accolade, the real prize is this treaty, banning all nuclear weapons. Bringing it into force is our next task. By prohibiting and stigmatising nuclear weapons, the focus can shift away from an outdated, obscenely expensive weapon-centred conception of security, to a time when human rights, including the right of Indigenous people to self-determination on their land, human health and environmental preservation are regarded as the fundamental components of security.”

Sue Coleman-Haseldine joins her voice to those of survivors of French nuclear testing in the Pacific, and of the Hibakusha, the survivors of Hiroshima and Nagasaki, one of whom, Setsuko Thurlow, received the Nobel Peace Prize this weekend in Oslo, along with Beatrice Fihn, on behalf of all of ICAN’s many campaigners.

As befits a campaign born in the Victorian capital, the Melbourne Town Hall was host to the Peace Prize Party, celebrating the first Australian-born Nobel Peace Prize. The Victorian Premier Daniel Andrews has congratulated ICAN, as has the federal opposition. But the current Australian coalition government was absent from negotiations towards the Treaty on the Prohibition of Nuclear Weapons, and has been silent about the 2017 Nobel Peace Prize.

In the words of Setsuko Thurlow, addressing the United Nations treaty negotiations earlier in 2017 and reflecting on the deaths in Hiroshima and Nagasaki:

“Each person who died had a name. Each person was loved by someone. I’ve been waiting for this day for 7 decades, and I am overjoyed that it has finally arrived. This is the beginning of the end of nuclear weapons.”

The beginning of ICAN was in a pub in Carlton. It’s time for the Australian government to do its part in ending nuclear weapons.

Dr Ruth Mitchell is a neurosurgery registrar at the Royal Melbourne Hospital and a PhD candidate at the University of Melbourne. She was the inaugural Australian Medical Association Doctor in Training of the Year in 2016, noted for her work as the chair of the Royal Australasian College of Surgeons Trainees’ Association and her tireless pursuit of doctors’ wellbeing and high quality medical care, through advocacy, education and research. She is a member of the board of ICAN Australia.

Dr Marcus Yip is an advanced trainee in Emergency Medicine and a registrar at Monash Health. He has been an active member of MAPW and ICAN for the past decade, and is the current Treasurer of ICAN Australia.

4 thoughts on “A pub in Carlton: the story of Australia’s first Nobel Peace Prize”