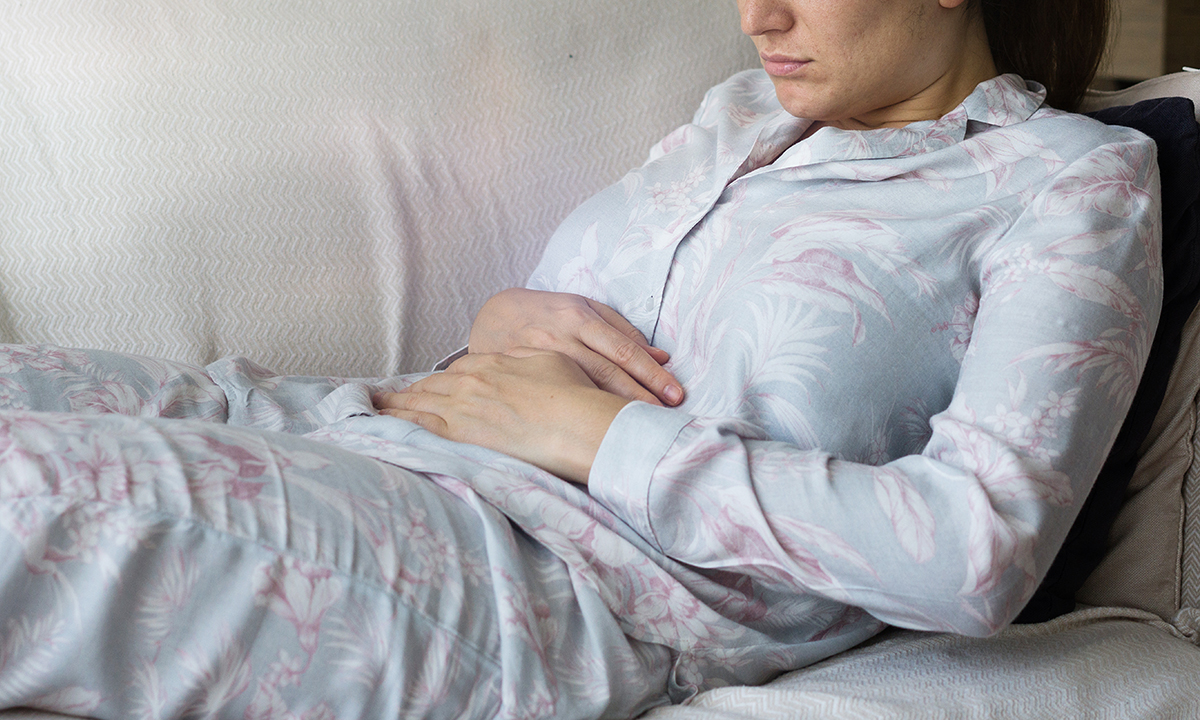 EARLY in November 2017, a new surveillance report on sexually transmissible infection (STI) rates recorded a surprising spike in gonorrhoea infections in Australia. The report from Sydney’s Kirby Institute found that gonorrhoea notification rates had jumped by 63% from 2012 to 2016 (62 to 101 per 100 000). The increase was higher in men (up 72%), but rates were also significantly raised in women (up 43%).

The hike is concerning, and a recently published study from Western Australia offers one more reason to be worried. The population-based study of over 120 000 women of reproductive age showed that a gonorrhoea infection confers a substantially higher risk than chlamydia of severe pelvic inflammatory disease (PID) requiring hospitalisation or emergency department (ED) presentation.

Senior author Associate Professor Bette Liu, a medically trained epidemiologist at the University of New South Wales, says this is a novel finding.

“Anecdotally, doctors have probably thought for a while that gonococcal PID presents with a more serious clinical syndrome than with chlamydia, but there’s not been the empirical evidence, and that’s what we’ve shown in this study,” she told MJA InSight.

Another finding of the study was that Indigenous women have a substantially higher risk of PID than non-Indigenous women, regardless of their gonorrhoea or chlamydia infection status.

“It’s not entirely clear why this is. There may be other infections prevalent among the [Indigenous] population which could be contributing. But it could also have to do with infective organism load,” Associate Professor Liu says.

The study authors point out the dangers of antimicrobial resistance in treating gonococcal infections, which could have a serious impact on rates of PID and its effect on reproductive health.

In July 2017, the World Health Organization published an article on the incidence of microbial resistance to gonorrhoea. The report found widespread resistance to older, cheaper antibiotics. But many developed countries, including Australia, have also reported instances of resistance to cephalosporins, which are the last-line treatment for gonorrhoea. Australia’s guidelines for STIs recommend ceftriaxone, a cephalosporin, as the best treatment option for gonococcal infection.

At the moment, there does not appear to be an increase in resistant strains of gonorrhoea in Australia. But Dr Liu says there is a danger in the fact that we have relatively few strains of Neisseria gonorrhoeae here.

“Because of that limited number, if just one of them mutates to become resistant, that could affect quite a large proportion of the population. So, it is something we have to vigilant about.”

Dr Deborah Bateson, medical director at Family Planning New South Wales and Associate Professor of Obstetrics, Gynaecology and Neonatology at the University of Sydney, says the study findings underline the importance of testing for gonorrhoea.

“We’ve raised awareness about testing for chlamydia, and now I think we need to ensure that we are appropriately testing for gonorrhoea in at-risk groups as well. It’s timely to be thinking about testing and ensuring people are using condoms. The key [point] is that repeat PID can have serious sequelae in terms of infertility risk, ectopic pregnancies and long term pain.”

The current Australian guidelines recommend regular testing for chlamydia in asymptomatic, sexually active men and women, but not for gonorrhoea, where only at-risk people should be tested.

She says the message for GPs is to ensure we do test sexually active young women for STIs and that there is good messaging about preventing infection.

“Young women should be advised that if they do have new-onset abdominal pain, they need to come in for assessment, because PID is certainly one of the differential diagnoses that is important to consider. And there’s a low threshold for treatment. Once you’ve ruled out other things, it’s best to get on and treat right away with the STI regimen. We know there’s under-recognition of PID, and also undertreatment.”

Dr Liu says the next step for her team will be to look at other reproductive health sequelae that follow from PID.

“We want to look at longer term outcomes like ectopic pregnancy and infertility. Does it follow that the risk of these is greater in women with a gonococcal infection? That’s what we’d like to find out.”