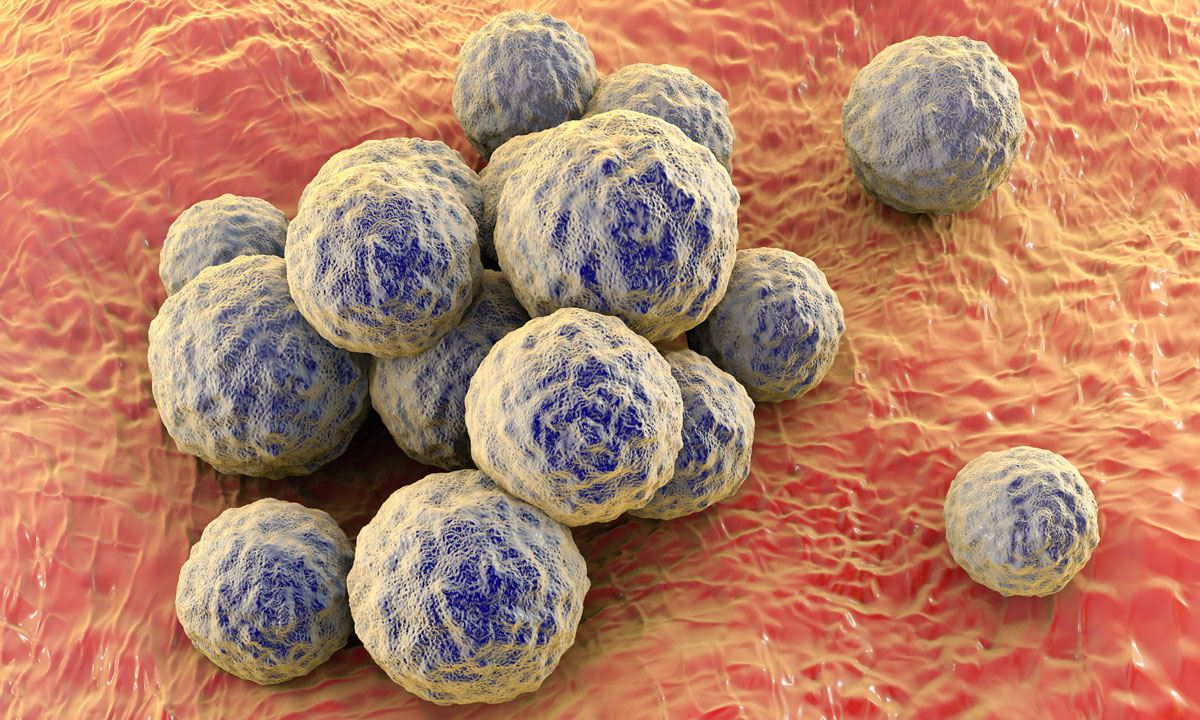 MRSA shifting from hospitals to community

THE epidemiology of methicillin-resistant Staphylococcus aureus (MRSA) has changed, and efforts to control transmission must also shift to include community settings as well as more traditional hospital surveillance and control programs, according to the authors of research published in the MJA.

Researchers from Hunter New England Health in northern NSW, including John Hunter Hospital and the University of Newcastle, along with others from the Australian National University, have found that community-acquired MRSA is now more common than MRSA acquired in hospital settings, a significant change.

They used a case series of 39 231 patients with S. aureus isolates from specimens processed by the Hunter New England Local Health District public pathology provider during 2008–2014. There were 71 736 S. aureus-positive specimens during the study period, and MRSA was isolated from 19.3% of first positive specimens. Most patients (56.9%) from whom MRSA was isolated had not been admitted to a public hospital in the past year. Patients with community-associated MRSA were more likely to be younger (under 40 years), Indigenous Australians (odds ratio [OR], 2.6; 95% CI, 2.3–2.8), or a resident of an aged care facility (OR, 4.7; 95% CI, 3.8–5.8).

Co-author Dr John Ferguson, a microbiologist and infectious diseases specialist at John Hunter Hospital and the University of Newcastle, said that surveillance was the number one priority.

“We need to know what is going on in the community,” he told MJA InSight in an exclusive podcast.

“We need to know which sections of the community are more affected because they then become the focus of control efforts.

“The second thing is, in front of infection control, is probably antibiotic stewardship. Antibiotic use in the community is clearly fueling transmission and susceptibility, and really the same approach to stewardship [as in hospitals] has to happen, and [particularly] that stewardship [needs to happen] in aged care facilities more than anything.

“The third thing is infection control, and that can be focused on groups that are experiencing outbreaks, and those might be institutional outbreaks or outbreaks within the community. [We need to be] teaching basic hygiene, hand washing etc.”

Dr Ferguson warned that hospital-style infection control was “very tricky” to do in community settings.

“But there are basic hygienic measures around dressings, washing of hands and household conditions as well.”

GPs have a big role to play, by instituting and maintaining infection control measures at their practices, Dr Ferguson said.

“Because MRSA will be colonising a range of clients at the GP surgery, they’ll be contaminating the environment and potentially cross-transmitting to other patients.”

But it’s not just GPs who need to be aware.

“Public environments, even sporting facilities can fuel transmission. We know that improving hand hygiene in the community is well associated with declining rates of gastroenteritis, for instance. The impact on S. aureus transmission is less well documented though.

“These sorts of interventions need to be studied in a proper way in those risk groups and we need to find out what works.”

In an accompanying editorial, to be published in the MJA on 6 November 2017, Professor Alistair Leanord, deputy director of the Scottish MRSA Reference Laboratory, and Professor John Coia, director of the Scottish Microbiology Reference Laboratories, wrote that the challenge would be to understand “the origins, evolution and spread of MRSA, how and why it affects (or doesn’t affect) healthy young adults or Indigenous people, and whether interventions such as decolonisation are appropriate or effective”.

Dr Jason Agostino, a co-author of the MJA study, and a lecturer in General Practice at the Australian National University, told MJA InSight that the higher rates of CA-MRSA in Indigenous communities required more than surveillance, antibiotic stewardship and infection control.

“This is one of a number of studies now that have shown a high prevalence of MRSA in Aboriginal and Torres Strait Islander communities and while our paper talks about better targeting antibiotic therapy to these groups … it’s also important to think about the social determinants that have probably contributed to this high amount of people with MRSA, such as overcrowded houses where transmission of disease is much more frequent.

“We know that across Australia around one in five [Indigenous] people are living in overcrowded housing and while we’ve talked about antibiotic strategies, we also need to think more broadly about housing strategies to help address multiple infections of which MRSA is just one.”

Antibiotic stewardship in community settings must be improved