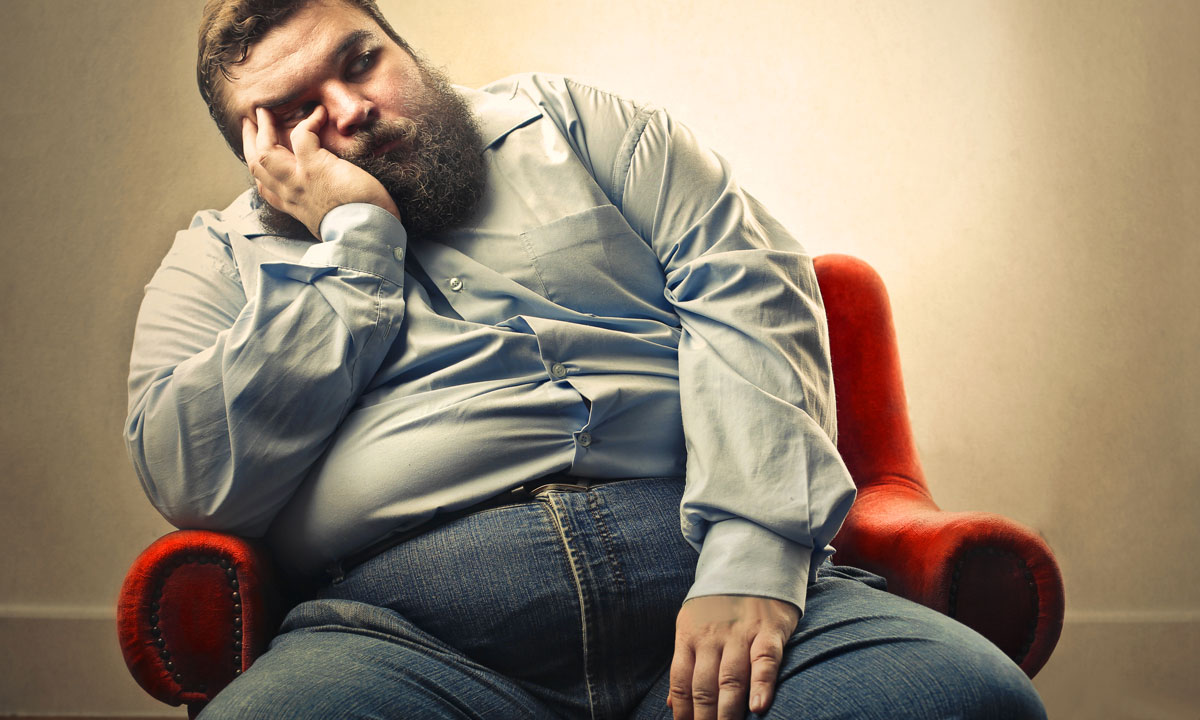 PATIENTS with obesity and atypical depression have an underlying genetic overlap that researchers say may hold the key to improved treatment options for both disabling conditions.

Drawing on data from the Psychiatric Genomics Consortium, the researchers analysed genotypic and phenotypic measures from 11 837 participants with MDD and 14 791 controls.

“The established phenotypic associations between atypical depressive symptoms and obesity-related traits may arise from shared pathophysiologic mechanisms, and development of treatments effectively targeting immunometabolic dysregulations may benefit this subgroup of patients,” the researchers reported.

Research co-author Professor Bernhard Baune, Head of Psychiatry at the University of Adelaide, said that the findings supported the long-established clinical observation that patients with major depressive disorder have immune metabolic changes related to obesity.

“This research indicates that there is an underlying genetic overlap between the two conditions and that, potentially, treating the underlying mechanisms of obesity could lead to improvement of depression,” Professor Baune said.

Professor Baune said that the findings suggested that modifying CRP or leptin levels may be useful in regulating depression and obesity, but emphasised that the research was focused on discovery and not treatment.

“There is always caution with this type of research,” Professor Baune told MJA InSight. “It’s genetic research and, particularly in psychiatry, we don’t necessarily change genes through interventions.”

He said that researchers needed to better understand the genetic association and the gene mechanisms before any interventions could be developed.

“[A treatment] is a possibility, but in reality, it’s still a long way off,” he said.

He said that the research alerted clinicians to the fact that patients with atypical depression had an underlying complex genetic structure related to obesity, even if there was no apparent obesity.

“Therefore, if patients don’t respond to standard treatments in depression, then clinicians might need to consider other possibilities of intervening,” he said.

“Where there are patients with depression and clinically apparent obesity, then interventions might really need to consider additional approaches to just antidepressants and psychotherapy, such as lifestyle change. Doctors need to consider metabolic changes in these patients, which [have negative impacts] for both depression and obesity, and that the treatment of depression would also gain from regulating and improving the metabolic state of patients.”

Professor Michael Berk, Alfred Deakin Chair of Psychiatry at Deakin University and Barwon Health, said that the findings extended the understanding about the association between depression and obesity.

He said that a key point of interest in the research was its identification of atypical depression, where people eat and sleep more, as being genetically associated with obesity.

“So, the environmental risks for both are overlapping, and the biological pathways for both overlap, so there may be treatments operating on these pathways that may be useful across both disorders.”

Professor Berk noted, however, that replicating genetic findings was often a challenge, as highlighted in an accompanying editorial in JAMA Psychiatry.

“These are always interesting findings, but one has to be cautious, and one would really like to see these replicated,” he said.

Professor Berk said that while this growing understanding of the shared genetic and inflammatory pathways underlying obesity and depression may help in the development of pharmacological treatments, the first step would be to promote lifestyle change.

“The first approach you would want to look at is public health, population-based lifestyle approaches, so in things like fat taxes, sugar taxes, bike lanes in cities. Those kind of public health approaches would then be indicated for both depression and obesity, as well as diabetes and heart disease,” he said.

Professor Berk added that drugs that target immune biomarkers continued to be of interest to researchers.

Professor Baune said that these latest findings complemented findings he and his collaborators had published earlier in 2017 which showed that brain imaging could predict BMI.

“There is a relationship between brain structure, BMI genetics and clinical obesity,” he said, adding that his group was now working on a large, worldwide study investigating the brain structure in depressed individuals.