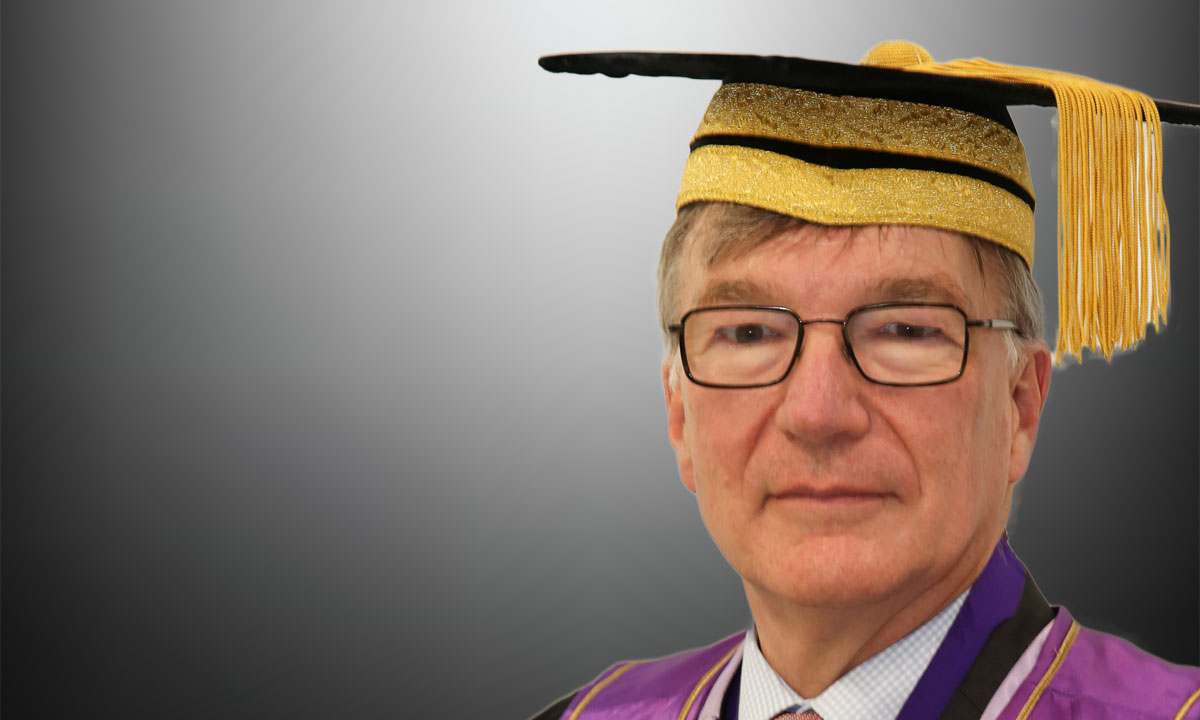 WITH summer approaching, attention is again focused on skin cancer and sun protection. Last summer was marked by public alarm about adverse reactions to sunscreen products, sparking a debate in the media about appropriate sun protection strategies.

Ultraviolet (UV) light exposure presents the strongest risk for photocarcinogenesis. At sea level, UVB comprises approximately 10% of the incident UV light, and UVA accounts for 90–95%. Improvement in the understanding of photocarcinogenesis has directed change in sunscreen products and sun protection advice; in particular, regarding the role of UVA.

The energy from UVB is largely absorbed within the epidermis. It produces characteristic pyrimidine dimers and (6–4) photoproducts, as well as inducing oxidative damage to DNA. By contrast, the lower energy UVA penetrates well into the dermis. It induces reactive oxygen species and consequent oxidative DNA damage, particularly involving guanine. It has been demonstrated that some genes are especially prone to UV-induced damage; including the tumour suppressor gene p53. Inflammation has been shown to enhance experimental UV photocarcinogenesis. This suggests that the full UV spectrum incident on the skin, and the local inflammation associated with cellular damage in response to burning, all contribute to carcinogenesis.

It has been shown that some photosensitising medications may have an additive effect in photocarcinogenesis. A variety of mechanisms have been proposed, including enhanced DNA mutagenesis and promotion of inflammatory oxidative damage. Implicated medications include fluoroquinolone antimicrobials, diuretics (including hydrochlorothiazide, indapamide and amiloride) and methyldopa.

UV exposure also induces immunosuppression. This is attributed to products from injured keratinocytes, in particular interleukin 10. Immunosuppression is both local and systemic, with antigen specific immune tolerance being induced as well as effector cell inhibition. Both UVA and UVB contribute to this immunosuppression.

The recent attention in the popular media regarding sunscreen efficacy affords an opportunity to critically assess the data supporting their use. A review of studies analysing the protective effect of sunscreens on UV-induced DNA damage has shown that all 10 eligible studies using human skin suggested a strong protective effect from sunscreen use.

One of the first clinical studies to show a protective effect from use of sunscreen in the development of actinic keratoses was published in 1993. The short duration of the study necessary to demonstrate effect (7 months) underscores the dynamic nature of photocarcinogenesis. Observational studies have suggested clinically significant protection from sunscreen use. There are few randomised controlled trials, but these present more stringent data. Protection has been shown against actinic keratoses and squamous cell carcinoma (SCC). Findings for basal cell carcinoma (BCC) appear equivocal. For melanoma, the findings were mixed, with a significant reduction in invasive melanoma, but only a non-significant effect for in situ melanoma.

On a population basis, Olsen and colleagues asserted that in 2008, as a result of sunscreen use, 14 190 Australians were prevented from developing an SCC, representing a prevention fraction (the proportion of those who would otherwise have developed the condition) of 9.3%, and 1730 Australians were prevented from developing a melanoma, a prevention fraction of 14%. They cited data from other studies for SCC, showing a prevention fraction of between 9.3 and 17%. Gordon and colleagues have claimed that, with regular sunscreen use, there was an accrued saving to Medicare for a population of 812 residents of Nambour over a 5-year study period of the order of US$88 000.

Active chemoprevention takes the sun protection debate further. Nicotinamide has been shown in a phase 3 trial to exert a protective effect with reduction in actinic keratoses, SCC and superficial BCC when taken orally in a dose of 500 mg twice daily. The authors reported a high level of safety and tolerability. Oral retinol, isotretinoin and acitretin also exert a protective effect but with a higher incidence of adverse effects. Some sunscreen and cosmetic manufacturers are incorporating nicotinamide in their products. While there are data to show that this may reduce UV-induced immunosuppression, in the absence of product-specific corroboration, this should be expanded into the commercial product setting with caution.

Sunscreen use should never be considered the only way to mitigate UV-induced skin cancer. A population-based case control study into melanoma risk demonstrated the protective effect of sunscreens, but also showed a benefit from optimal use of other sun protection methods. The use of sun protection behaviours integrated with sunscreen has become standard practice for public education campaigns. Doran and colleagues showed a benefit–cost ratio of 3.85 for three skin cancer public education mass media campaigns in New South Wales (ie, $3.85 saved in treatment and productivity costs for prevented skin cancers for every $1.00 expended).

In summary, there are ample data to demonstrate the efficacy of sunscreens in skin cancer prevention. These should be combined with other sun protection behaviours, such as optimal timing of outdoor activities and appropriate choice of protective wear, including broad-brimmed hats, sunglasses and clothing. Chemoprevention with safe agents such as nicotinamide should be considered; however, its role as a primary intervention has not been established. Agents such as oral retinoid medications should be reserved for identified high risk populations, as a secondary intervention.

Population screening for skin cancer is more controversial. Studies have shown a marginal reduction in melanoma thickness at diagnosis and of mortality. Sensitivity and specificity were greater when the examination was performed by a dermatologist. The ultimate recommendation from the US Preventive Services Taskforce is that there are insufficient data to support undirected population-based screening.

Patients at higher risk of developing skin cancer include those with a past history of skin cancer, patients who are immunosuppressed or immunocompromised, people who have a family history of melanoma or atypical moles, and patients taking medications associated with phototoxicity. These patients should remain a focus for active sun protection counselling and regular skin examinations.