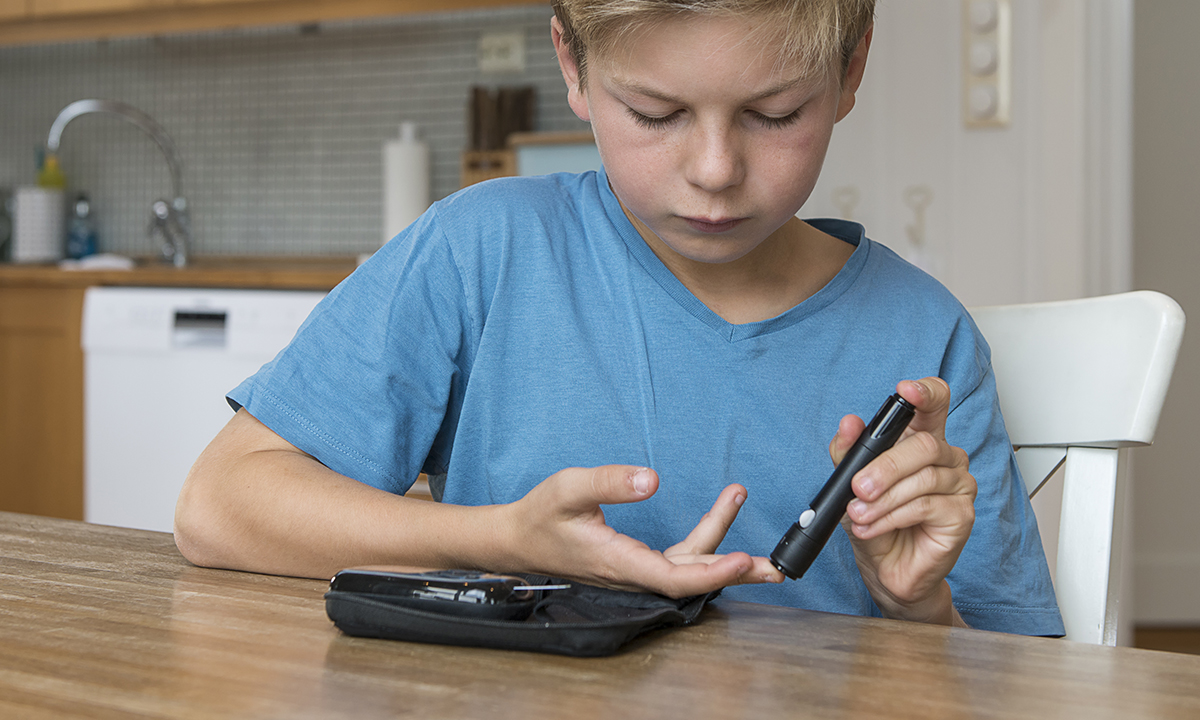 Writing in the MJA, Professor Timothy Davis and colleagues estimated that one in 280 Australians diagnosed with diabetes had a monogenic form.

“Active identification of MODY is of great clinical importance,” the authors wrote. “Patients with GCK mutations do not usually require pharmacotherapy and do not develop chronic vascular complications, and can be overtreated if not diagnosed.”

“Patients with an HNF1A mutation can respond to low doses of sulfonylureas that bypass the molecular defect in the pancreatic b-cell, and can also be inappropriately treated with insulin.”

Speaking with MJA InSight, Professor Davis said that doctors should suspect monogenic diabetes in anyone with diabetes onset before the age of 40 years who had a strong family history of the disease, particularly if they were not overweight and did not exhibit features of type 1 diabetes, such as the immediate requirement for insulin.

However, making a definitive diagnosis could be challenging – and expensive. Genetic testing for the mutations responsible costs around $800, he said.

A MODY risk calculator could be used to identify the subset of patients in whom genetic testing is likely to be cost effective.

“It can be used in primary care, and, if suggestive, the patient can be referred for specialist assessment by the GPs,” Professor Davis said.

However, Professor Davis’s own research, published in the MJA, has found that the tool only appears to be reliable in European populations.

“A less precise, but certainly much cheaper approach [than genetic testing] is to undertake a trial of low-dose sulfonylureas in people suspected of having monogenic diabetes,” Professor Shaw told MJA InSight.

“This may not provide definitive evidence of monogenic diabetes, but does answer the most important clinical question, which is to identify those patients who can be easily managed on this class of drug.

“Sulfonylureas are becoming less frequently used, meaning that it is less likely that the responsiveness to this drug class will be highlighted without even considering MODY as a diagnosis. Thus, it is increasingly important that MODY is actively considered as a potential diagnosis for those patients with young-onset diabetes,” he said.

Professor Davis and colleagues used the  MODY calculator from the UK to assess monogenic diabetes risk among 196 patients from the Fremantle Diabetes Study Phase II who had been diagnosed with diabetes under the age of 35 years.

None of the non-European patients were found to have mutations associated with MODY or neonatal diabetes.

Professor Davis and colleagues concluded that: “Consistent with a range of other studies, our data also suggest that young Australians from European ethnic backgrounds may be at greater risk of monogenic diabetes than those from other ethnic groups, including people with an Indigenous Australian background, although the diluting effect of high rates of type 2 diabetes in non-European populations may play a role in this phenomenon.”

However, the authors of an accompanying editorial said that some non-European patients with MODY may have gone undetected because only those with high risk scores underwent genetic testing.

They also suggested that the prevalence of MODY may have been underestimated in Asian and Indigenous Australians because the genes causing MODY in these groups are yet to be discovered.

“Although genetic factors may be more common in patients with young-onset diabetes, it is not a single gene disease; autoimmunity, rare gene variants, and common variants may be present in a single individual,” they wrote.