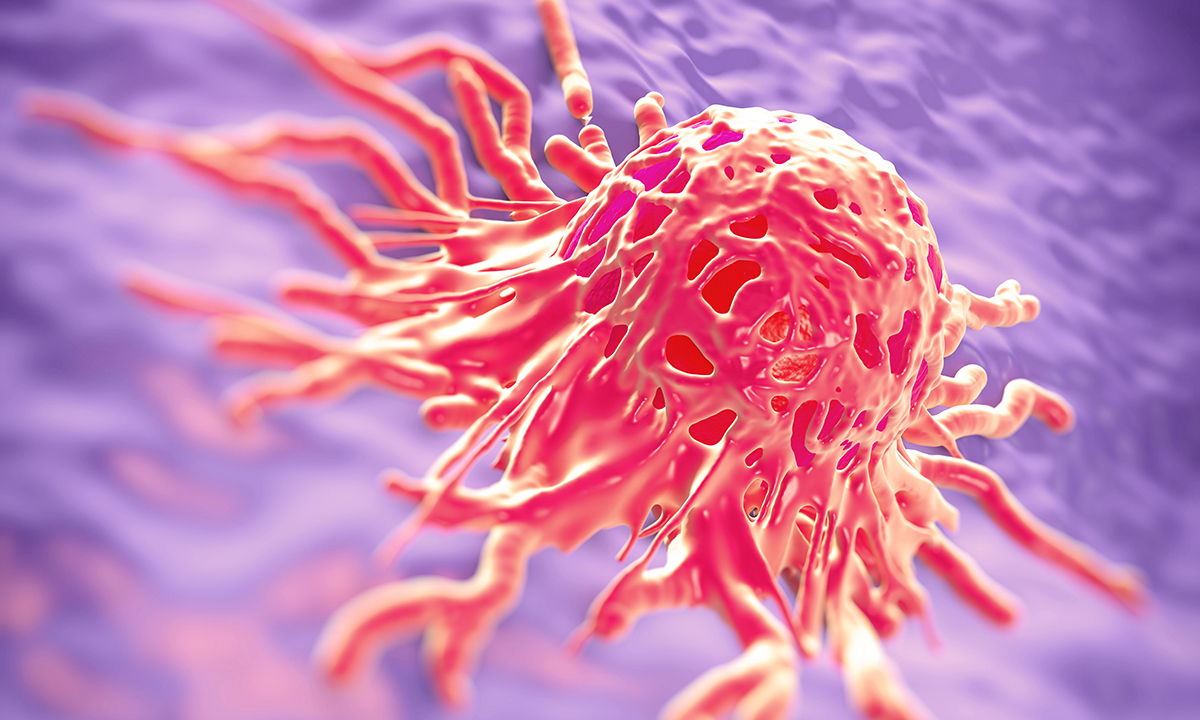 BOTH Indigenous and non-Indigenous Queensland women may have missed out on timely follow-up for abnormal Pap test results over a decade, new research reveals.

However, a large study in this week’s MJA found that just 34% of Indigenous and 47% of non-Indigenous Queensland women with HGA results, between 2000 and 2009, received either histological testing or cancer diagnosis within the 2-month timeframe.

The disparity affecting Indigenous women at 2 months remained even after adjusting for area-level disadvantage, place of residence and age group.

Study authors, Dr Lisa Whop and colleagues from the Menzies School of Health Research, wrote that it was not clear why around 30% of all women did not have a follow-up clinical investigation by 12 months, although they noted that some women may have had a repeat Pap smear which would not have been counted.

By contrast, a study of WA women with HGA results between 1995 and 1997 found that 90% received biopsy follow-up.

Their linked registries study of 34 980 women with HGA Pap smear results was designed to find out whether delays in follow-up might explain why Indigenous women are twice as likely to be diagnosed with cervical cancer as non-Indigenous women, and four times as likely to die of it.

Based on their results, the authors concluded that, “slow follow-up is a smaller contributor to their higher cervical cancer incidence and mortality than their lower participation in cervical screening”.

Nevertheless, the authors focused their discussion on the need to improve prompt follow-up of Indigenous women by providing culturally appropriate care – a priority they said remained relevant with the planned national shift to human papillomavirus test-based screening from May 2017.

Dr Shaouli Shahid, senior lecturer at the Centre for Aboriginal Studies at Curtin University said that the higher cancer incidence and mortality among Indigenous Australians demanded a targeted response.

“Key Aboriginal and Torres Strait Islander representatives from the community can be ambassadors in building awareness about cancer within the communities. We need to work with those champions,” she told MJA InSight.

“Health services or cervical screening should have a mechanism to follow up those ‘at-risk’ women early, perhaps on a one-on-one basis or contacting key people in the areas where those women come from,” she said.

She added: “Health service providers need to be trained to work in an intercultural space; they need to learn about Indigenous history in this country and its impact on the lives of Indigenous people in contemporary Australia, and apply this knowledge into their workplaces”.

Professor Bruce Armstrong of the School of Public Health at the University of Sydney said that if Indigenous women required improved follow-up, so too did non-Indigenous women.

“An overall 33% of women not having a clinical investigation by 12 months, if true or near true, could be considered to be unacceptably high and would warrant further research,” he told MJA InSight.

“Any investment in improving these figures should be directed at both Indigenous and non-Indigenous women and ensure that the methods used to accelerate presentation for further investigation are culturally appropriate for all women,” he said.

“I would view equal levels of follow-up at 6 months to be a good outcome and question whether trying to achieve quicker follow-up of Indigenous women would be a good use of resources.

“While a high grade epithelial abnormality might become an invasive cancer within 6 months, we have no evidence of how likely that would be,” he said. “My guess is that the likelihood is low.”

A podcast with Dr Lisa Whop is available here.

TGA regulation of herbal products must be more rigorous