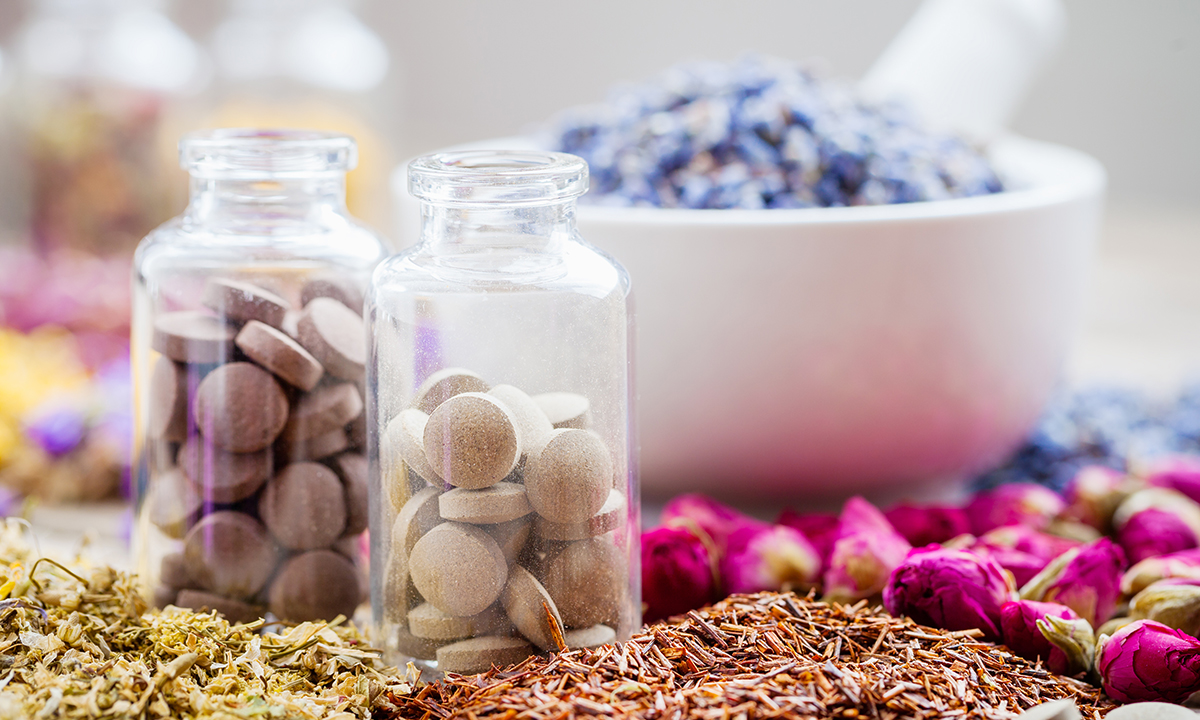 EXPERTS are calling for greater regulatory rigour around the provision of herbal preparations in Australia, reporting that the risks posed by such products are not well understood here.

The authors of a narrative review published in the MJA said that while many herbal products may be safe, it was worrying that the specific effects and potentially harmful interactions with prescription medication were not well understood.

“Light touch regulation of the industry means that dosages can be inconsistent, contents inaccurately listed, and toxic and pharmaceutical contaminants and adulterants may be present in herbal medicines,” the authors wrote.

This was “far from satisfactory”, they said, and they called on governments and regulatory bodies, including the Therapeutic Goods Administration (TGA), to respond to the issue with greater urgency.

But the TGA has hit back at the authors’ claims, saying that they were “grossly misleading” with respect to the herbal medicines supplied legally in Australia following their listing on the Australian Register of Therapeutic Goods (ARTG).

“The thrust of the MJA paper, that regulation of complementary medicines in Australia is inadequate, is contrary to the finding of the recent independent Expert Panel Review of Medicines and Medical Devices Regulation (the Sansom Review), which found that most submissions to the review were generally supportive of the current regulatory framework, but that there were opportunities to improve consumer confidence in the efficacy of listed medicines.”

Professor Roger Byard, chair of Pathology at the University of Adelaide and lead author of the MJA article, told MJA InSight that there was a widespread belief among the Australian public that herbal preparations were safe, so it was important to highlight the potential for interactions and side effects, and to push for more stringent safety and quality standards.

“We’re not trying to stop people from taking herbal preparations, we’re trying to at least give some validity to the area, so people know exactly what they’re taking, what the interactions might be with prescription medications, and how they might be complementary [to conventional medicine],” he said.

The MJA authors noted that the proportion of Australians taking herbal products was increasing, with 69% reporting taking a herbal product as mono- or ancillary therapy in 2005; up from 48% in 1996.

After undertaking a literature review, the authors pointed to several areas of concern, including the possibility of adulteration with pharmaceutical agents, which, in some instances, could be incorporated to boost the activity of the herbal product; the substitution of plant species; and the presence of toxic substances.

They also raised concerns about potential pharmaceutical interactions — particularly because patients often did not inform their medical practitioners that they were taking herbal preparations — as well as the inclusion of illegal ingredients (for example, traces of snow leopard were detected in a sample of 26 legally available traditional Chinese medicine products obtained in South Australia).

“We have no idea what’s going on, and it’s really concerning. We talk about herbal remedies that contain traces of snow leopard, traces of prescription medication such as diazepam, which is highly addictive; it’s uncharted territory, and it’s ripe to be discovered, mapped and regulated because we are putting patients at risk and that is unacceptable.”

In May 2016, the federal government issued its response to the 2-year Sansom Review, in which it supported 56 of the review’s 58 recommendations.

A reform program is set for a staged introduction over 3 years, the federal government stated in its response.

The MJA authors said, however, that more meaningful regulation of the sector was needed.

“The recommendations still retain significant elements of self-assessment,” they wrote.

Professor Lloyd Sansom, who chaired the review, said that his personal view was that the current framework did a “reasonable job” of ensuring that the herbal products available in Australia were safe.

Professor Sansom told MJA InSight that the review sought to strike a balance between improving the control around herbal products, while not further isolating people who wished to use these products. He said a robust post-marketing surveillance structure was “absolutely critical” for all therapeutic goods, but it would only be effective if people were open about the products they were taking.

“There is no point in having that structure and then people not telling us that they are [taking herbal preparations] in the first place,” he said. “We have to accept that people have the right to take whatever medicines they want, within the constructs of a safety (including public health) paradigm, including appropriate information and health professional advice, and we have to be very careful that we don’t isolate them. Otherwise, we won’t know that people are taking them and, therefore, we can’t report any benefits and toxicities.”

Professor Sansom said concerns around counterfeit products and contamination, as raised in the MJA article, were legal matters.

However, he said, the Sansom Review highlighted the need for there to be a clearer picture about a sponsors’ evidence about efficacy and safety for their products.

“We want the companies, in any promotional material and on their websites, to have that information available to the public,” said Professor Sansom. “I’m pleased that the government has accepted most of the recommendations of the Review in that regard.”

A spokesperson for the TGA told MJA InSight that the MJA article contained several “misleading” statements, including the authors’ contention that the system relied on the honesty of manufacturers regarding the composition of their products.

“As well as the sponsor of the goods making a legal declaration as to the composition of their products, the TGA conducts on-site inspections of all manufacturers of herbal medicines to verify information provided in the form of declarations, and to ensure that proper quality control procedures are in place,” the spokesperson said.

“We also conduct hundreds of desktop reviews of information each year to verify compliance with standards and with the declarations made when the goods are first listed in the ARTG.”

Dr Ian Musgrave, a molecular pharmacologist and toxicologist at the University of Adelaide, and a co-author of the MJA article, said more could be done to enforce compliance.

“In a 2011 Department of Health and Ageing audit of the TGA’s handling of complementary and alternative medicines (CAMs) in Australia, it was revealed that non-compliance of CAMs has been high for the past 5 years, and may be as high as 90%,” he said. “The salient point here is that the level of non-compliance is high and that there is more that could be done to enforce compliance.”

Dr Musgrave also questioned the value of desktop reviews in the event of a manufacturer changing the composition of the medicine, substituting different herbs, or sourcing contaminated herbs.

In response to the concerns expressed in the MJA about dose variation, toxicity and contamination, the TGA said that the authors had largely based their opinion on the findings of the research by Coghlan and colleagues.

Dr Musgrave said it was not possible to comment on the TGA’s results without details of the assays.

“However, in our studies, the same pharmaceuticals in samples were detected independently by two separate laboratories. Moreover, the rates of contamination and adulteration in our studies is consistent with the TGA’s own studies on compositional quality.”

Dr Musgrave added that the fact that medicines without an ARTG listing could be purchased on the open market in Australia was another indication of “failure of regulatory insight”, not a vindication of the current regulatory scheme.

TGA regulation of herbal products must be more rigorous