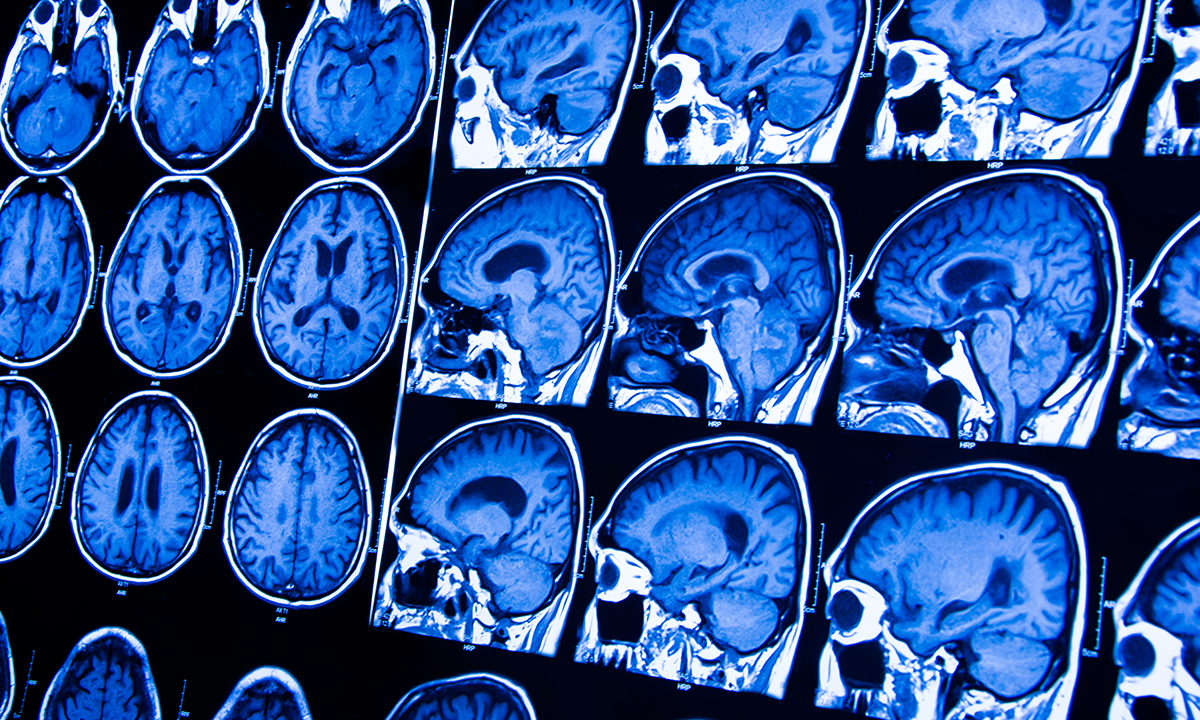 RESEARCH should focus on finding treatments for the symptoms of behavioural variant frontotemporal dementia, rather than trying to slow the progression of the disease itself, say experts in the condition known as “dementia of the personality”.

According to a Narrative Review published in the MJA, frontotemporal dementias (FTDs are neurodegenerative brain conditions “characterised by brain atrophy in the prefrontal cortices or the anterior portions of the temporal lobes caused by various intraneuronal inclusions and abnormal protein depositions”.

“FTD has a prevalence of 10–15/100 000 population in individuals aged 45–65 years, and is a common cause of younger onset dementia,” wrote the authors of the narrative review, led by Professor Olivier Piguet, professor of clinical neuropsychology, and codirector of FTD research at the University of Sydney’s Brain and Mind Centre.

“This presentation contrasts with that of [Alzheimer disease], where patients and their carers tend to report cognitive deficits, most commonly regarding episodic memory, while social graces remain relatively intact,” wrote Professor Piguet and colleagues.

“As insight is commonly affected, it is crucial to interview a family member or a close friend to document the nature, severity, and progression of these early signs and symptoms.”

In an exclusive podcast with MJA InSight, Professor Piguet said that it was important to use appropriate tests that would elicit behavioural changes in a clinical setting.

“In the context of a clinical interview, where the clinician is asking the person to do particular things in a certain order, [they do well] because all the person has to do is follow the rules and the orders of the clinician, so it’s an external monitor,” he said.

“What the person is unable to do any more is to generate these rules and guidelines spontaneously so they [don’t] have these internal sets of guidelines.

“What we’re trying to do now is to move from these very rigid and artificial tests to tests that are more ecologically valid, so they resemble day-to-day situations, so you can see the way the person would perform in day-to-day activities. [Then] you can certainly elicit some dramatic changes.”

“The burden is much greater for carers looking after patients with FTD compared with other dementias, predominantly due to the behavioural changes present in behavioural variant FTD.

“In addition, a younger age at disease onset and increased disease severity also appear to contribute to the severity of burden in carers. Direct carer interventions (eg, carer support groups, behaviour management techniques and education about the disease) are promising avenues, with evidence of success in reducing distress and improving coping strategies, as well as in understanding the disease. Importantly, aspects of carer health (eg, depression and psychological wellbeing) also contribute to carer stress.”

In an accompanying editorial in the MJA, Professor Peter Nestor, group leader of the German Center for Neurodegenerative Diseases, wrote that this stress on carers should be the driver for further research into treatments for behavioural variant FTD.

“For the majority [of patients] with sporadic disease, however, therapies that slow progression may be problematic.

“When I discussed the hypothetical scenario of a therapy that slowed disease progression with an FTD caregiver support group, none of the 40 or so people present said they would want such a treatment. The reason was that a disease that attacks the personality and gives rise to upsetting behaviours from the outset is not one that families may wish to prolong.

“More effort to develop novel therapies for the symptoms of [behavioural variant] FTD is needed. Given this would involve turning off unwanted behaviours, it might even be an easier nut to crack than that of attempting to switch cognition back on.”