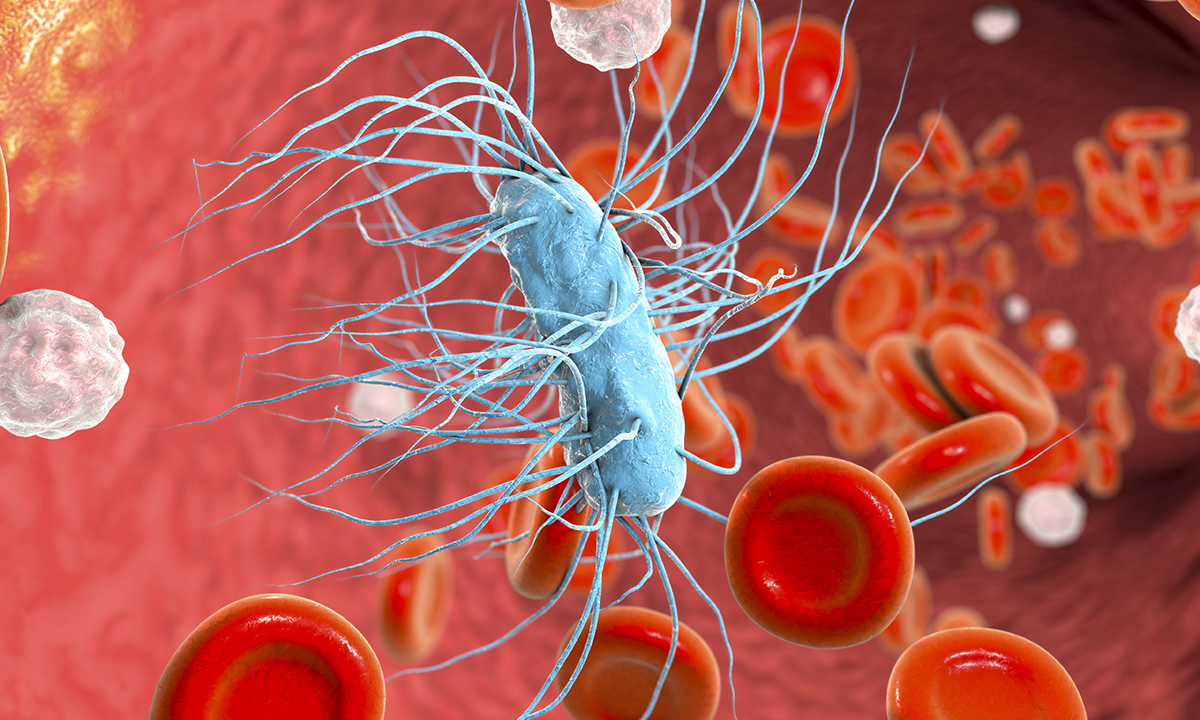 GAINING a clearer picture of the true incidence of sepsis and improving community and policymaker awareness of the condition is key to reducing the global burden of this condition, according to an international expert on sepsis.

Professor Simon Finfer, Professorial Fellow in the Critical Care and Trauma Division at the George Institute for Global Health and chair of the Council of the International Sepsis Forum, said that sepsis was not well documented anywhere in the world.

“In Australia, as in most countries in the world, sepsis doesn’t appear in official death statistics in any appreciable numbers at all,” said Professor Finfer, who is also director of the Australian Sepsis Network.

Professor Finfer said that this was partly due to sepsis not being featured in the Global Burden of Disease statistics.

Professor Finfer’s comments came as researchers from the United States reported on the incidence and trends of sepsis in US hospitals in the 5 years to 2014.

The researchers reported that previous studies based on claims data had suggested that the incidence of sepsis was increasing and the mortality was decreasing, but their study had shown that the incidence of sepsis had remained stable at around 6% of annual hospitalisations. Moreover, they found that while in-hospital mortality decreased over the study period, when combined with patients discharged to hospice, the mortality rate did not change significantly.

In an accompanying editorial, Professor Finfer and co-authors pointed out that there were methodological concerns with studies showing an increase in US sepsis incidence which may have contributed to overcounting, including the possible practice of so-called upcoding, in which a diagnosis of sepsis may be influenced by financial incentives where the sepsis code results in higher reimbursement.

The editorialists welcomed this latest effort to more accurately document the incidence of sepsis in the US, and highlight challenges in improving the International Classification of Diseases (ICD) coding.

Professor Finfer told MJA InSight that the US findings illustrated the difficulty in accurately documenting the burden of sepsis.

A conservative estimate of incidence in Australia was about 18 000 ICU-treated episodes of sepsis each year causing about 5000 deaths, Professor Finfer said, but this did not account for cases outside the ICU.

He said that accurately documenting the burden of sepsis was crucial to improve awareness among policymakers and the community in Australia and internationally.

“People seem to think of it as some nasty, hospital-acquired disease, but it’s not – 80% arises in the community, and if people don’t seek help rapidly, then they are increasing their risk of dying,” Professor Finfer said, adding that doctors were aware of the condition, but often did not appreciate the time critical nature of identifying and treating sepsis.

“There are very good data now [showing] that every hour you delay the administration of appropriate antibiotics to someone who has sepsis increases their relative risk of dying by between 4% and 8% each hour. So, without proper accounting for sepsis, it’s extremely difficult to get the appropriate level of awareness, to get policymaker interest, to get funding from research bodies and to get it as a priority for the health care system.”

The resolution also called for improvement in the ICD coding to allow for better assessment of the burden of both sepsis and antimicrobial resistance.

“Most countries don’t have electronic health records, so the ICD coding is really the only practical means to try and document sepsis properly,” Professor Finfer told MJA InSight.

In Australia, initiatives such as the Australian Sepsis Network and the NSW Clinical Excellence Commission’s Sepsis Kills program were tackling sepsis awareness, management and data collection.

“The Sepsis Kills program has been very successful in emergency departments by increasing awareness, providing a pathway and collecting data. Their mantra is ‘recognise, resuscitate, refer’ because this is what failed to happen in the past,” Professor Finfer said of the program that was launched in 2011.

The Sepsis Kills program has seen reductions in mortality (from 19.3% in 2009–2011 down to 14.1% in 2013) and increases in the proportion of patients receiving intravenous antibiotics within 60 minutes of triage (from 29.3% in 2009–2011 to 52.2% in 2013). WA has introduced a similar program in rural areas, and Queensland is in the process of developing a state-wide plan for the recognition and management of sespsis, Professor Finfer said.

Professor Finfer also pointed to a recent boost to community awareness when Australian PGA golfer Marc Leishman spoke about sepsis in his victory speech at the BMW Championship on 18 September 2017. Mr Leishman’s wife Audrey had almost died of sepsis 2 years before.

“We face the same issues that are discussed in this issue of JAMA and we are now building a collaborative across Australian emergency department sepsis researchers on what we should be doing to better understand this whole problem – how do we recognise sepsis, how do we define sepsis,” he said.

Dr Shetty said that it was important to have a uniform approach to data collection across Australia, and to avoid the problems with reliance on administrative data and incentives which may have skewed incidence estimates in the US.

“I totally agree with the paper’s findings that there needs to be a clinically driven approach, rather than relying on administrative datasets,” Dr Shetty said.