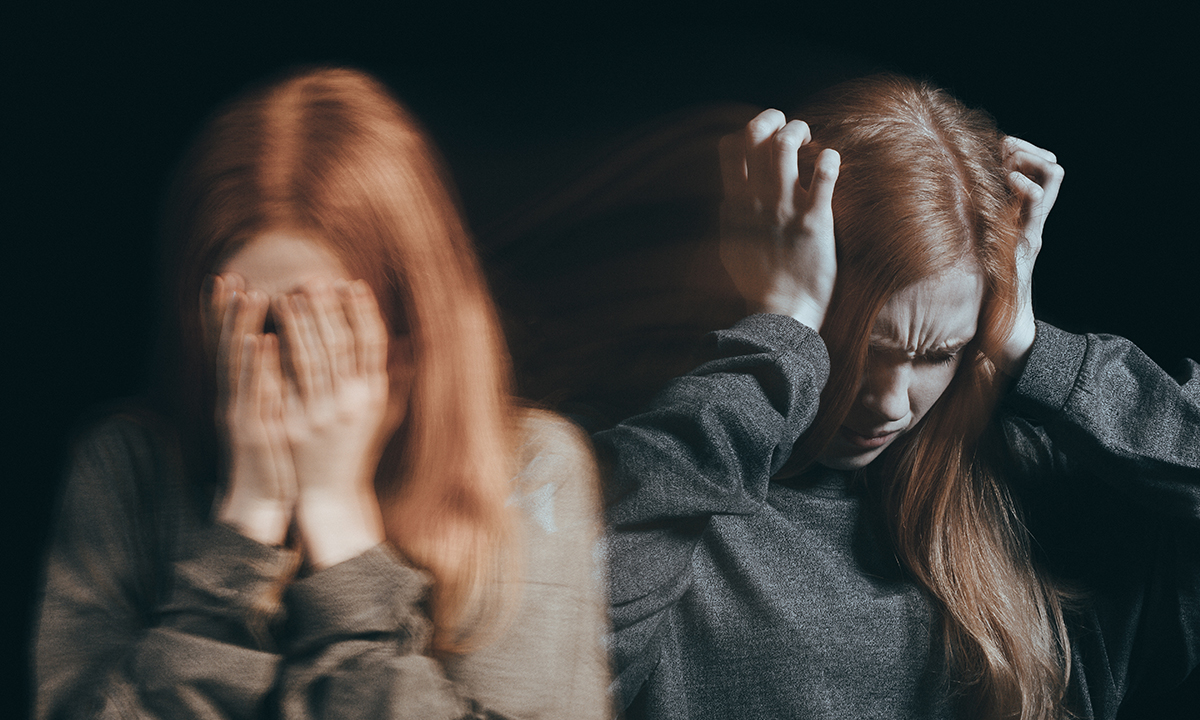 Psychosis without mental disorder a flag for suicidal behaviour

PEOPLE suspected of being at suicide risk should be screened for previous psychotic experiences, such as visual or auditory hallucinations, a new international study suggests.

The research team, led by Professor John McGrath from the Queensland Brain Institute at the University of Queensland, found that otherwise healthy people with previous psychotic experiences had around double the odds of suicidal thoughts, plans or attempts at suicide, compared with people with no psychosis.

The risk was particularly high in people who reported psychotic experiences in their childhood: they had five to six times higher risk of suicidal thoughts, the researchers found.

The study, the largest and most comprehensive to look into links between psychotic episodes and suicidal behaviour, surveyed over 33 000 people in 19 countries, including Australia. Participants were assessed for psychotic experiences and were also asked whether they’d ever seriously thought about committing suicide, had ever made a plan to do so or had ever actually attempted suicide.

Professor McGrath said that previous research from his team had shown that psychotic experiences among otherwise healthy people were surprisingly common, with about one in 20 people experiencing an episode of visual or auditory hallucination at some point in their lives.

The current study, which excluded people with schizophrenia and other psychotic disorders, found an even greater prevalence, with around 7.5% of the people surveyed having previously experienced psychotic episodes. Psychotic experiences under the influence of drugs or alcohol or while asleep were also excluded.

Professor McGrath said that the study adjusted the data for a range of common mental disorders, such as depression and anxiety.

“Even after adjusting for these mental illnesses, people who’d had a psychotic experience still had a greater subsequent suicide risk.”

That suggested that psychotic experiences, even in people who did not meet the criteria for mental illness, were a clear predictor of later suicidal thoughts and behaviours.

He said that there was also a dose-related response, with people reporting greater numbers of psychotic episodes having a higher risk of suicidal behaviours.

Professor Bryan Mowry, a psychiatrist and clinician researcher at Queensland Brain Institute who was not involved in the study, said that the research had important clinical implications.

“I think the main clinical take-home message is that when assessing young people for being at risk of suicide or suicidal behaviours, clinicians should ask about psychotic experiences as a matter of course. That should really be part of any standardised assessment tool for suicidal risk, especially in the young, because this paper suggests a strong association, particularly in kids.”

Professor Mowry said that Australian clinicians were generally aware of the association. People presenting with psychosis were already routinely asked about suicidal thoughts, as studies over the years had shown that people with psychosis have a significantly higher risk of suicide.

The link between psychosis and suicidal behaviour was unlikely to be directly causal, Professor Mowry said. It was more likely that the two shared common risk factors, such as traumatic life events or family history.

“The authors of this paper suggest that psychotic experiences, particularly in childhood, produce a susceptibility to general psychological distress. It’s both an indicator and predictor, and it’s something we can use in our assessments.”

The study authors wrote that future research could explore biological and psychosocial factors that could explain the association between psychotic experience and suicidality, and also why it was stronger in young children compared with other age groups.

The research was published in JAMA Psychiatry and partly funded by the National Health and Medical Research Council.