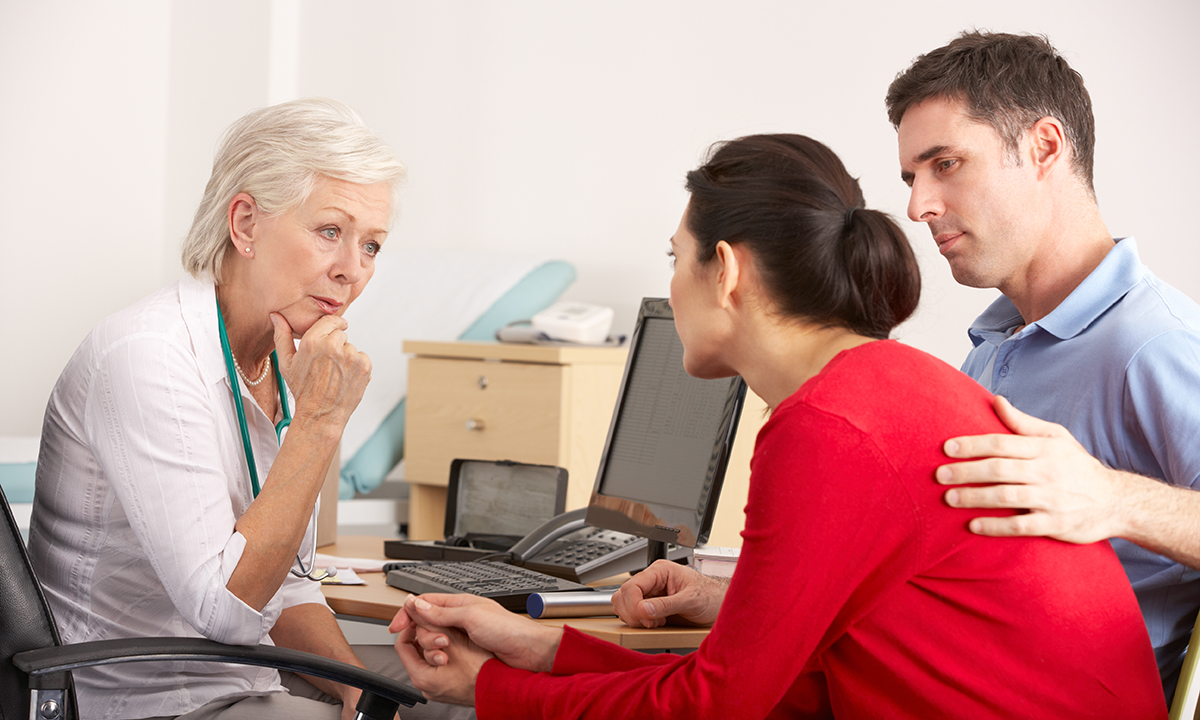 A GROWING array of decision aids is making it easier for doctors and patients to discuss treatment and screening options using the best available evidence.

Professor Lyndal Trevena, cohead of the Discipline of General Practice at the University of Sydney, is the co-author of a recently updated Cochrane review examining whether patient decision aids (PtDAs) – including booklets, videos and web-based tools – are associated with better medical decisions and decision making processes.

“There is a feeling among the Cochrane review authorship that there are already enough randomised controlled trials for us to know that PtDAs work … implementation and quality assurance are probably the more important things at this stage,” Professor Trevena told MJA InSight.

Professor Trevena’s team is part of an ongoing project to develop a website directing doctors to the best PtDAs relevant in Australia and also to evidence summaries. The website (www.askshareknow.com.au) is live but still in the early stages.

In Australia, some “good and well evaluated” decision aids were coming out of university public health schools, Professor Trevena said. She cited tools to assist decision making about mammography screening for older and younger women, turning a breech baby, measles–mumps–rubella vaccination, chemotherapy after refractory ovarian cancer and Down syndrome screening in pregnancy.

The Royal Australian College of General Practitioners’ (RACGP) decision aid for prostate specific antigen testing was one of the most frequently downloaded resources from the RACGP website, Dr Trevena noted, although she added that it had not been formally evaluated.

The Australian Commission on Safety and Quality in Health Care has also commissioned the development of a PtDA about antibiotic prescribing for acute respiratory infections, which is currently being evaluated in a randomised trial in general practice.

The Cochrane review update in JAMA analysed 105 randomised clinical trials evaluating PtDAs and found that they consistently improved patient knowledge of options, outcomes and risks, compared with control interventions. Patients were also clearer about what mattered most to them after using a decision aid.

Professor Tammy Hoffmann, clinical epidemiologist at Bond University, said that the goal of decision aids should be improving the extent to which informed and shared decision making actually occurs.

“PtDAs should be used to facilitate a two-way conversation between doctor and patient, in a way that makes the patient feel supported to make a fully informed decision in accordance with their values and circumstances,” she said.

However, Professor Hoffmann said that there had been disappointingly little research to date on how decision aids altered the conversation between doctors and patients.

“You’d like to see that options are being discussed, and that the benefits and harms are being discussed for each of the options,” she said. “You would also want to see the doctor eliciting patients’ preferences about their options and discussing what is important to them and which option may best align with that.

“There’s never going to be a decision aid for every decision about treatment and tests,” she added. “That’s why we need to train clinicians in skills to do shared decision making. It can absolutely occur when a decision aid does not exist.”

Professor Hoffmann said that shared decision making was especially appropriate for “preference sensitive decisions, where there is uncertainty about which option is superior, where each option has different inherent benefits and harms, or the decision is strongly influenced by patients’ preferences”.

PtDAs varied in design and content, from icon arrays to patient stories, she noted.

“The important thing is to make sure that the numbers about the benefits and harms reflect the highest quality evidence and that if anecdotes or stories are included, that they are presented in a balanced way and don’t try to persuade patients towards one option, or highlight only the benefits or only the harms,” Professor Hoffman said.

An editorial in JAMA, published alongside the Cochrane review summary, noted that policy makers had embraced PtDAs as a tactic to achieve patient-centredness and to reduce the use of invasive and costly procedures, such as joint replacement surgery for knee osteoarthritis or coronary angioplasty for stable angina.

However, the Cochrane review found that PtDAs did not consistently reduce the use of invasive or expensive treatments.

The editorial concluded that future work on shared decision making tools “should not prioritize cost savings, a welcome byproduct, but foster, against all forces, careful and kind patient care”.