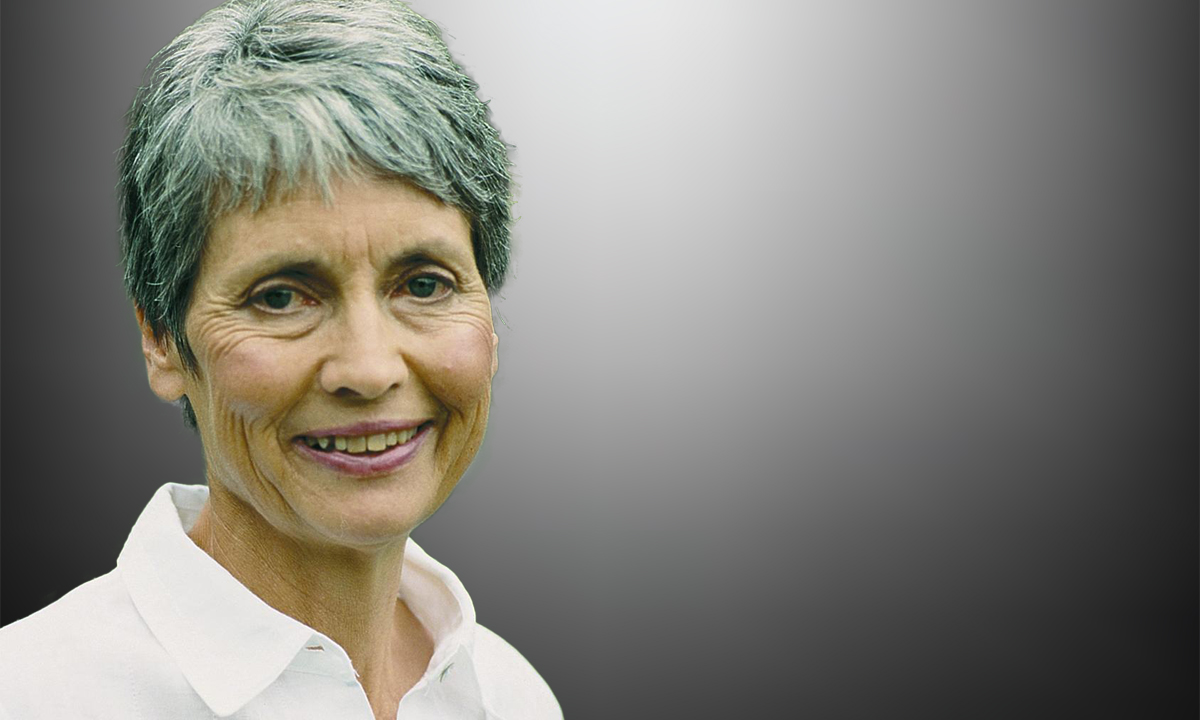 IT’S hard to escape sugar, not only in what we eat and drink, but also in the daily news and views that seep into so many corners of our lives.

There’s nothing new about concern over sugar. I can trace my own fights with the sugar industry back to the 1960s, and since their inception in 1981, the Australian Dietary Guidelines have advised limiting sugary foods and drinks. The current emphasis in many articles in newspapers, magazines, popular books and online blogs, however, go further and recommend eliminating every grain of the stuff from the daily diet.

Taking an academic approach to the topic, the George Institute for Global Health has published data based on the analysis of 34 135 packaged foods currently listed in their Australian FoodSwitch database. They found added sugar in 87% of discretionary food products (known as junk foods in common parlance) and also in 52% of packaged foods that can be described as basic or core foods.

The George Institute’s analysis is particularly pertinent to the Department of Health’s Health Star Rating System, and found that some of the anomalies in the scheme could be eliminated by penalising foods for their content of added sugars rather than using total sugars in the product, as is currently the case.

The definition of “added sugars” used in Australia also needs attention, a topic that has been stressed in the World Health Organization’s guidelines. I will return to this later.

In Australia, the nutrition information panel on the label of packaged foods must include the total sugars present. This includes sugars that have been added (known as extrinsic sugars) as well as any sugars present naturally in ingredients such as milk, fruit or vegetables (intrinsic sugars).

There is no medical evidence to suggest that intrinsic sugars are a problem – at least not if they occur in “intact” ingredients. If you consume fruit, for example, the natural dietary fibre and the bulk of the fruit will limit the amount of the fruit’s intrinsic sugars you consume. However, if the sugar is extracted from the structure of the fruit, it becomes easy to consume much larger quantities. Few people could munch their way through five apples, but if you extract their juice, the drink would let you take in all the sugar and kilojoules of five apples in less than a minute.

The Australian Dietary Guidelines do not include advice to restrict fruit itself because there is high level evidence of its health value. The guidelines do, however, recommend that dried fruit and fruit juice be restricted – the equivalent of four dried apricot halves or 125 mL juice consumed only occasionally.

Contrary to the belief of some bloggers, Australia’s dietary guidelines have never suggested replacing fat with sugar. That was a tactic of some food companies who marketed many “low” or “reduced” fat foods where the fat was replaced with sugars or some kind of refined starch.

The wording of Australia’s guideline on sugar has changed. The initial advice to “avoid too much sugar” led to the sugar industry’s multimillion dollar campaign “Sugar, a natural part of life”. This included distributing “educational” material to the general public, politicians, doctors, dentists, pharmacists and other health professionals discussing the importance of a “balanced diet”.

In spite of fierce lobbying by the sugar industry, the next revision of the guidelines retained a sugar guideline, although it was watered down to “eat only moderate amounts of sugars”. Some school canteen operators reported that they had been confronted by sweet-talking sellers of junk foods omitting the word “only” from this guideline.

The evidence for sugar’s adverse effects on dental health have long been known, but the evidence against sugar and its potential role in obesity and, consequently, in type 2 diabetes and other health problems has grown stronger. The most recent revision of the National Health and Medical Research Council’s Dietary Guidelines, therefore, emphasises the need to “limit” added sugars and lists the foods that need particular attention.

Sugary drinks have been specifically targeted because the evidence against them is strong and extends beyond epidemiological studies. Double-blind trials now clearly link sugary drinks with weight gain, the only exceptions being a few trials funded by the food industry.

Added sugar is not the only topic for public health concern, and hence the government’s Health Star Rating System was set up to introduce a simple front-of-pack labelling scheme to assist Australians reduce their intake of saturated fat, salt and sugars from packaged foods.

A specially commissioned independent report (Evaluation of scientific evidence relating to Front of Pack Labelling by Dr Jimmy Chun Yu Louie and Professor Linda Tapsell of the School of Health Sciences, University of Wollongong) found that added sugars were the real problem, but the food industry argued that the scheme should include total sugars because this was already a mandatory inclusion on food labels and routine chemical analysis couldn’t determine the source of sugars.

This was a strange argument since food manufacturers know exactly how much sugar they add to any product, just as they know how many “offset” points the Health Star Rating System allows for the inclusion of fruit, vegetable, nuts or legumes. The content of these ingredients is only disclosed on the food label if used in the product’s name.

The Health Star Rating System has been marred by anomalies. Milo powder (44% sugar) increased its basic 1.5 Stars to 4.5 by assuming it will be added to skim milk. About one in every seven products bearing health stars goes against the Department of Health’s own recommendations. Those of us working in public health question why obvious junk foods get any stars at all. How can caramel topping or various types of confectionery, such as strawberry flavoured liquorice, each get 2.5 stars? Why do some chocolates sport 3.5 stars, while worthy products such as Greek yoghurt without any added sugars get 1.5 and a breakfast cereal with 27% sugar gets four stars?

The fact that over a third of Australian’s energy intake comes from discretionary products (40% for children) is the elephant in the room for excess weight. We need to reduce consumption of these products and allotting them health stars is not helping.

It’s clearly time to follow our dietary guidelines and limit both discretionary products and added sugar. Of the nutrients used in the current algorithm for health stars, the George Institute’s analysis shows that counting added rather than total sugars has the greatest individual capacity to discriminate between core and discretionary foods.

However, in moving to mandate added sugars on food labels and using added sugars in health stars, it’s vital to define these sugars. The World Health Organization has done so: “Free sugars refer to monosaccharides (such as glucose, fructose) and disaccharides (such as sucrose or table sugar) added to foods and drinks by the manufacturer, cook or consumer, and sugars naturally present in honey, syrups, fruit juices and fruit juice concentrates”.

My alternative is to go for fresh foods and minimise packaged foods. If the stars look too good to be true, check the ingredient list. But remember that Choice found sugar may go by more than 40 different names. Buyer beware!