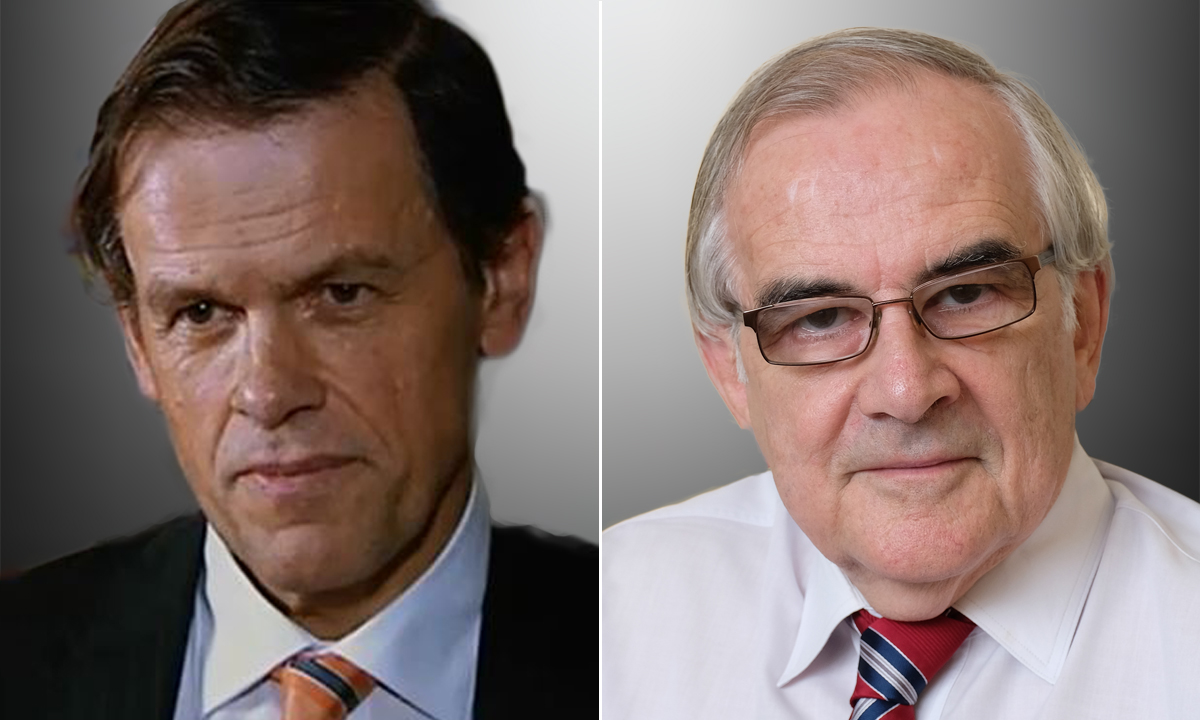 The availability of prostate specific antigen (PSA) testing from the early 1980s has led to many of us men over 40 years being diagnosed with early stage abnormalities of the prostate.

We are then influenced by endless media reports and testimonials from high profile celebrities to undergo surgery and to “get rid of the cancer”. We are presented with a terrifying agenda: unless you get immediate treatment, the cancer will rapidly kill you. To this is added the by now standard choice of whether you want to put up with a bit of impotence and incontinence to live long enough to be there to see your children and grandchildren grow up and get married.

In addition, some urologists highlight the contested benefits of robotic surgery and quick recovery times, implying that soon you will be back playing golf and getting on with life. You are anxiety free in the belief that the cancer is gone.

Two recent clinical trials, Prostate Testing for Cancer and Treatment (ProtecT) and Prostate Cancer Intervention versus Observation Trial (PIVOT), completely undermine the stratospheric spin associated with prostate cancer being a death sentence. They are unambiguous in their implications.

The bottom line? Men with early stage abnormalities of the prostate who do not undergo surgery or radiation treatment, but whose condition is monitored for any progression of the cancer, live just as long as men who opted for complete removal of the prostate and who now live with its immediate consequences, including incontinence, intimacy issues, bowel problems and intervention regret.

In the ProtecT trial, three groups of men were assigned to either surgical removal of the prostate, radiation treatment or active monitoring. The groups consisted of 553, 545 and 545 men respectively. After a median of 10 years, the total number of deaths due to any cause was 55, 55 and 59 years respectively in each group. Thus, 90% of men were still alive after this 10-year median follow-up, including men who did not receive any radical intervention. Although surgery and radiation delayed local progression and the development of metastases in some men compared with monitoring (46 patients versus 46 versus 112), the number of deaths definitively attributable to prostate cancer in each of the groups was low, only 3, 4 and 7 deaths respectively. These data do not require high level statistics for their interpretation. The odds of dying specifically from prostate cancer in this well managed trial were less than 1%.

Now comes the latest PIVOT trial update, published last week, where two groups of men were assigned to either surgical removal of the prostate or active monitoring. The groups consisted of 364 and 367 men respectively. After nearly 20 years of follow-up (median of 12.7 years), the number of deaths due to any cause was 223 and 245 respectively in each group. So once again, nearly the same number of men in each group were still alive after nearly 20 years. Surgery reduced disease progression, which was mainly local recurrence or the development of asymptomatic biochemical recurrence. It did not significantly prevent overall deaths or deaths due to prostate cancer any more than active monitoring.

It is striking that the number of deaths definitively attributable to prostate cancer in the two groups was only 18 and 22 respectively. This means that the odds of dying specifically from prostate cancer at a median of 12.7 years after a PSA-generated cancer diagnosis were of the order of 5% for the surgical group and 6% for the active monitoring group.

The clarity of the above evidence is stunning.

As the lead author of the ProtecT study, Dr Hamdy of the University of Oxford has pointed out: “There’s no hard evidence that treating early disease makes a difference”.

The survival from prostate cancer is so high that it is not a question of deciding which treatment is best, but whether any early radical treatment is required at all. The current position has been clearly articulated by Dr Otis Brawley, the Chief Medical Officer of the American Cancer Society and an expert on prostate cancer screening, who pulls no punches: aggressive PSA screening and treatment have resulted in more than 1 million American men getting needless treatment.

Thus, every patient now has a choice based on hard evidence. If they are anxious or if family or peer pressure is high, undergoing surgery means that their chances of dying from prostate cancer are near identical to not taking that option. However, there are serious downsides that will affect quality of life for decades to come. Patients who have undergone surgery are four times more likely to require absorbent pads for incontinence and three times more likely to have erectile dysfunction. These are not problems that are routinely highlighted.

At the moment, the latest DNA research has had minimal impact on how to tell whether an early stage prostate cancer will grow ever so slowly, or whether it will become aggressive and spread outside the prostate and lead to death from metastasis.

The current evidence is that the future behaviour of any cancer is decided very early and diagnosing it early and actively monitoring its progress will have no effect on outcome. The key problem is that growing human prostate cancer cells in dishes, or in mice, is far removed from cells growing in a prostate. Mice are not small humans and their prostates, hormonal balances, diet and genetics are quite different. Likewise, while magnetic resonance imaging will localise abnormal sites in a prostate gland with excellent precision, it cannot as yet distinguish between the potentially dangerous and the indolent cell populations.

The implications for all of us now

The reality is that we have reached the absurd situation where media opinion, fearmongering and social pressure still trump hard evidence, but at least some clarity has emerged from the latest trials. Nevertheless, it will still be a struggle for doctors to explain to men that certain cancers just don’t need to be treated immediately.

We already do it for early-stage chronic lymphocytic leukaemia, many low grade non-Hodgkin’s lymphomas and slow-growing lung or renal cancers in elderly patients, so it can be done.

It will be even more difficult to dislodge early PSA testing, particularly in countries such as the United States, where it has now become deeply entrenched in a belief-based or business enterprise. After all, given the huge investments in proton-based radiation facilities (where it costs in excess of $300 million to just build a proton beam facility), or in robotic surgery machines, the financial incentives to repay the investment and to move to a for-profit situation are huge. A constant supply of patients is obligatory, and an increasing supply is preferable.

For the moment, the first step must be to educate physicians so that they can provide full disclosure to any current patient of the mature results of the ProtecT and PIVOT trials.

Similar to countless past treatments, such as radical mastectomy for breast cancer, lobotomy for mental illness and stomach surgery for ulcers, it is now abundantly clear that radical prostatectomy, robotic or otherwise, for early-stage prostate cancer is becoming outdated.

Associate Professor Ian Haines is a medical oncologist and palliative medicine specialist practising in Melbourne. He is also affiliated with Monash University and the Alfred Hospital.

Dr George Miklos is the founder of Atomic Oncology (www.atomiconcology.com).