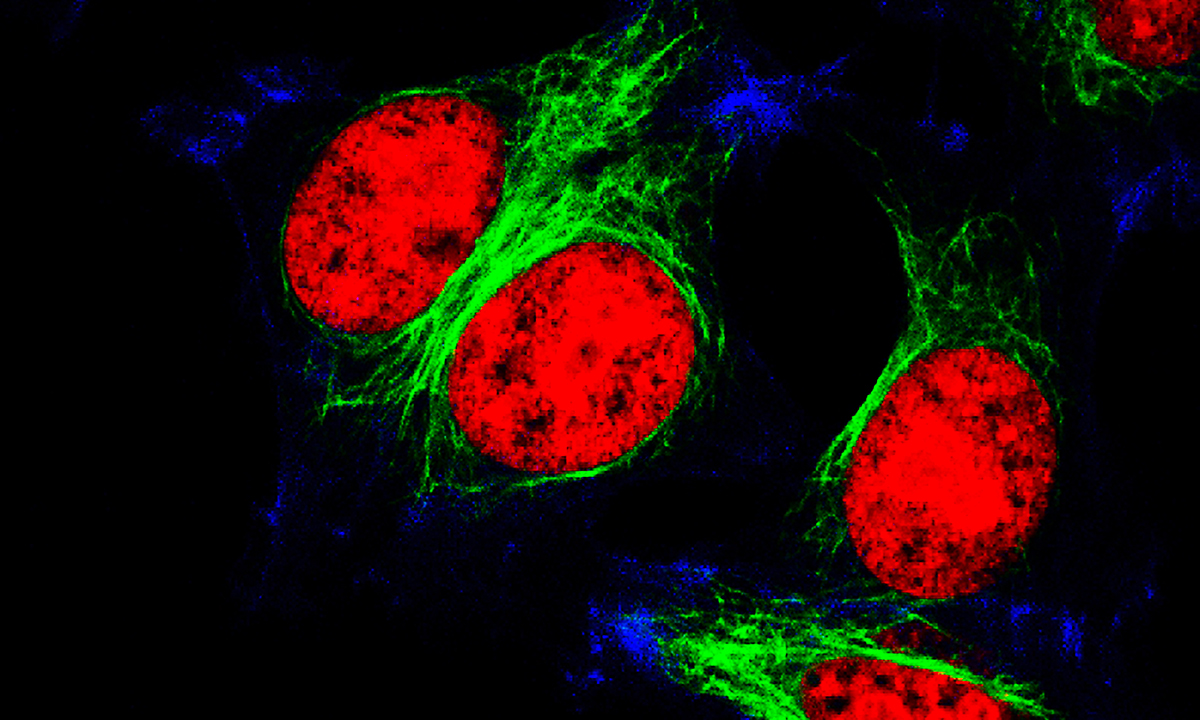 The importance of symptom burden in ovarian cancer

A growing body of evidence suggests measuring the symptom burden of patients with cancer may be just as critical to their prognosis as results from scans and blood tests.

The AURELIA trial, was an open-label randomised phase 3 trial comparing bevacizumab combined with chemotherapy versus chemotherapy alone in patients with PROC, with a primary endpoint of the progression-free survival.

The Australian researchers found that of the included 326 AURELIA trial patients with ovarian cancer whose disease had relapsed within 6 months of platinum-based chemotherapy, the patients with better functioning and fewer symptoms lived longer.

Even after accounting for a range of clinicopathological factors, such as lesion size and CA125 level, gastrointestinal and abdominal symptoms and physical functioning scores – assessed using the European Organisation for Research and Treatment of Cancer general health quality of life questionnaire (EORTC QLQ-C30) and the ovarian specific questionnaire (OV28) – were independently predictive of survival, the researchers found.

Quality of life alone performed at 86% of the best multivariable model of clinicopathological and quality of life factors, the authors reported.

While acknowledging that quality of life provided “relatively small additional information on prognosis over traditional measures of disease and patient characteristics,” the authors noted it was “easily measured at a minimal cost and reflects the direct impact of recurrent ovarian cancer on patients”.

“Accurate prognostication influences patients’ personal decisions and decisions for future lines of aggressive systemic therapy, assists patients and their families in planning remaining time together and for clinicians, guides treatment decisions and helps them plan supportive care and allocate resources,” they wrote.

Study co-author, Professor Martin Stockler of the National Health and Medical Research Council Clinical Trials Centre at the University of Sydney, told MJA InSight: “How women with PROC are feeling and doing provides important prognostic information above and beyond the results of their scans and blood tests”.

“It’s important for doctors to pay as much attention to how women are feeling and doing, as to the results of their blood tests and scans, when advising about treatment for PROC.”

Professor Stockler said that while many doctors would acknowledge the importance of the symptoms of patients with cancer, few formally measured them.

“Formally assessing patients’ symptoms and functioning is important because we know that doctors substantially underestimate the symptom burden of their patients,” he added.

It comes as a study presented at the American Society of Clinical Oncology Annual Meeting in Chicago in June 2017 found that patients with advanced cancer who regularly reported their symptoms lived longer.

The study of 766 patients with advanced solid tumours who were undergoing chemotherapy randomly assigned patients to either usual care or use of an app via which they reported weekly on 12 common symptoms, with treating nurses notified of significant deteriorations. Patients who used the app had a median survival of 31.2 months, compared with 26 months for patients receiving usual care.

The study found that treating nurses took immediate clinical actions more than three-quarters of the time when patients reported worsening symptoms, with the authors suggesting this was one of several mechanisms that may explain why patients in the intervention arm had longer survival rates.

Patients who used the app were able to stay on chemotherapy for 2 months longer on average than patients in the usual care group, the study found. Lead study author Dr Ethan Basch said this was “probably because symptoms were being controlled better”.

Professor Stockler commented: “These trials highlight the importance of formally assessing how people having cancer treatment are feeling and doing, and of having systems to take account of this information and act on it”.