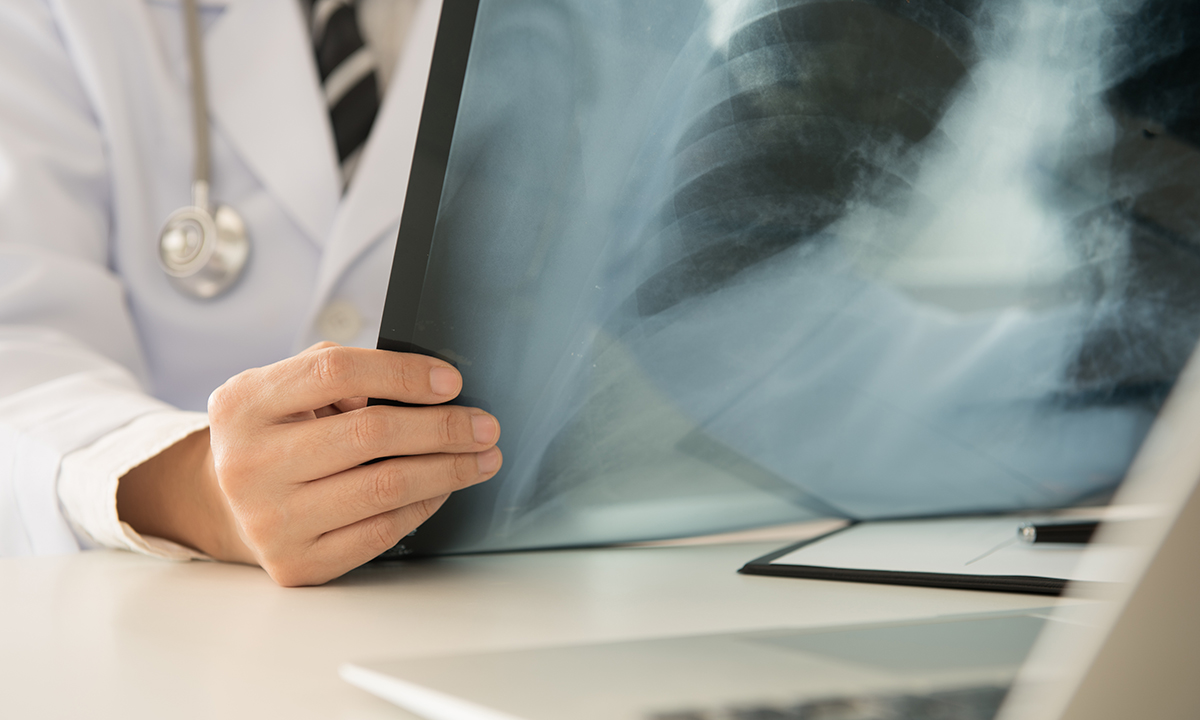 SOME smokers feel so stigmatised that they won’t visit their GP, even when they have the symptoms of lung cancer, a new Australian study has found.

The qualitative sub-study, which was published in Family Practice, featured interviews with a representative sample of 20 patients in Melbourne and Perth, who had participated in the larger CHEST Australia intervention trial.

The CHEST Australia trial aimed to recruit 550 patients at increased risk of lung cancer, and delivered an intervention aimed at promoting earlier presentation to primary health care. It was based on the CHEST trial in Scotland, which found preliminary evidence that the approach may alter consulting patterns in this population.

Trial participants were given a consultation with a primary care nurse where they discussed and implemented a self-help manual. They later received self-monitoring reminders to help improve their understanding of lung cancer symptoms and encourage them to seek help if required.

The qualitative interviews conducted after the end of the main study showed that people at high risk of lung cancer felt stigmatised about their smoking histories, and often have a general mistrust of doctors based on previous negative health care experiences.

Lead author Professor Jon Emery from the University of Melbourne told MJA InSight: “Even though GPs will bring up the smoking for good reason and try to get them to quit, it does have a perverse disincentive of potentially creating a barrier to help seeking when patients become symptomatic”.

Study participants spoke of feeling lectured by their doctor.

According to one participant: “I said, yes I smoke. I said, why are you shaking your finger at me? So I don’t like that. I got up and I walked out”.

Ideally, the smoking cessation message should be tailored to the personality of the patient, the study authors said.

Clinical Professor of General Practice at Deakin University, Professor Gerard Gill told MJA InSight: “We need to look at the effect that continuity of care and the doctor–patient relationship have on how people take up messages. It’s unfortunate that general practice research capability in Australia has been reduced to almost nothing because there’s no funding”.

“A brief motivational discussion followed by an online referral to QUITLINE is a great option for time poor clinicians and may lead to cessation rates of 20%.”

Although the results from the larger study have not yet been analysed, the qualitative feedback was that a self-help manual gave patients a certain level of control as they could look at it on their own terms.

“Yeah, I could pick it up when I felt like reading it, it is not thrust upon you like when you are watching TV and I learn stuff …” one participant reported.

As people with higher risk of lung cancer often normalise their respiratory symptoms, the manual provided a list of symptoms to give patients a clearer idea of what to look out for and when to take action.

“We discussed a 3-week rule: if your symptoms haven’t changed over a 3-week period, then that’s a reason to consult your GP, except in the case of hemoptysis, where you need to go straight away,” Professor Emery explained.

The manual also highlighted the need to seek help early when symptoms are noticed.

“So I read about the guy who left it too late in the booklet, I thought, nah, that’s not going to be me …” one participant said.

Population screening for lung cancer is not currently recommended in Australia for reasons of cost, feasibility and the high rate of false-positive results. At only $1–2 a booklet, the authors hope that the CHEST intervention may be a cheaper option.

“This may be a lower cost option for a slightly larger group of people who we know are at increased risk of lung cancer. It may reduce delayed presentation, which may be another contributor in improving outcomes in lung cancer,” Professor Emery suggested.

The results of the larger study, including the health economics, will be available later in 2017.