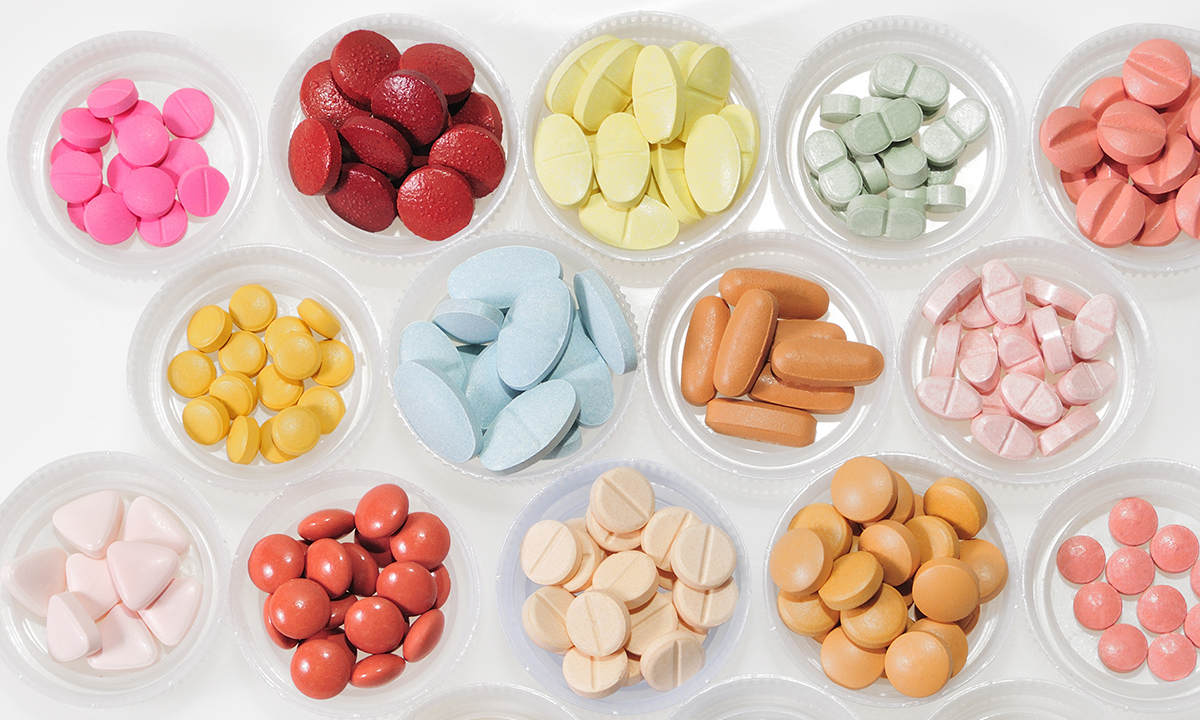 Inclusive clinical trials: we need to do better

GREATER effort and investment are required to support the inclusion of minority groups in medical research, say experts, after researchers reported that one in five Australian clinical trials excluded participants with low English proficiency.

In an MJA editorial, Professor Annette Braunack-Mayer and Dr Odette Gibson of the Centre of Research Excellence in Aboriginal Chronic Disease Knowledge Translation and Exchange said that more time, money and commitment were needed to appropriately include minority populations in research.

This would enable minority populations to make their own decisions about how, when and why they participated in research, they said.

“Investigators will thereby be better positioned to avoid practices that have harmed minority groups in the past,” they wrote. “All of this will contribute to better health outcomes and to greater self-determination for minority communities.”

The editorialists were commenting on research, published in the same issue of the MJA, that found that 21% of 342 clinical trials registered between June and August in 2015 specifically excluded participants with low English proficiency.

The editorial noted that, in Australia, 19% of the population spoke a language other than English at home. “The systematic exclusion from clinical trials of participants who are not fluent in English may restrict the generalisability of findings,” the authors wrote.

Lead author Professor Braunack-Mayer, professor of Health Ethics at the University of Adelaide, said that the National Statement on Ethical Conduct in Human Research required resources, including interpreters, to be available when people from non-English backgrounds were included in medical research. She said that the cost and availability of appropriate interpreters could present a barrier to including minority populations in research, but overcoming these challenges would result in more meaningful research.

“If you’re going to do research, you ought to do it so you can maximise its translation into everyday practice,” Professor Braunack-Mayer told MJA InSight. “The expenditure may be increased, but the impact in terms of health service delivery will be actual practice that’s more likely to work because you have designed research that is going to be relevant and meaningful.”

Professor Alan Cass, a director of the Australian Clinical Trials Alliance, said that there were clear benefits for the health of minority populations in seeking to understand and address barriers to inclusion in well designed clinical research.

“It is a challenge to design materials and conduct research so that people from minority groups or with low English proficiency can fully understand and make informed decisions as to whether to participate in studies,” said Professor Cass, who is director of the Menzies School of Health Research.

“We should encourage [researchers] to step up to [this challenge] because there are potentially strong benefits for people in minority populations of participating in well designed and conducted research addressing significant health issues.”

Professor Cass said that there was occasionally a need to exclude people from research due to known differences in metabolism, but excluding on the basis of English proficiency was likely to be a “shortcut to efficiency”.

“We need to ensure that the full and appropriate costs of doing research are funded,” he said. “Where [researchers] need to go to greater effort to engage communities in co-design of research, to develop innovative tools to gain informed consent, to conduct research with community members as part of research teams, and to provide meaningful feedback to communities in an accessible format, that should be supported by the National Health and Medical Research Council (NHMRC) and other bodies.”

He added that while this additional cost could be a barrier, it could also enhance the value of the research.

“We can learn from the conduct of such clinical research because the same issues are barriers to the delivery of effective health services.”

A spokeswoman for the federal Department of Health said that a 2015 Ernst and Young report, commissioned by the department on behalf of the Clinical Trials Jurisdictional Working Group (CTJWG), had analysed the complex issues around recruitment and retention in Australian clinical trials.

“One of the report’s recommendations was for the CTJWG, the NHMRC and research entities to focus on clinical trial recruitment and retention strategies in special groups, such as culturally and linguistically diverse communities, youth, Indigenous Australians, rural and remote communities, and people with a mental illness. The CTJWG will now look at the best ways to progress the recommendations in partnership with other agencies and stakeholders,” the spokeswoman said.

They said that the report identified a range of barriers to participation in clinical trials, including barriers affecting access to trials for culturally and linguistically diverse communities.

“The report identified a lack of access to language services as a key barrier to recruitment, both in the design of trials and exclusion criteria, and the way information about trials is presented and disseminated,” the spokeswoman said. “Constraints on trial budgets, and costs associated with interpreter services, were reported to be a prohibitive factor for both commercially sponsored and investigator-led trials.”

They added that “lifting clinical trials and registry capacity” would receive $18 million in funding from the first disbursements from the Medical Research Future fund.

The MJA editorial pointed to another report, also published in the MJA this week, as an example of research that could be instructive for the conduct of research in other minority groups.

An analysis of data from the Gudaga Study evaluated the general health of 149 urban-dwelling Indigenous children and their parents. The editorial praised the study design and implementation, which was based on Values and ethics: guidelines for ethical conduct in Aboriginal and Torres Strait Islander health research.

Professor Braunack-Mayer said that the past decade had seen increased collaboration with Aboriginal and Torres Strait Islander people in research programs, but there was still a long way to go.

“Increasingly, we have Aboriginal and Torres Strait Islander research leaders who understand better than those of us who are non-Indigenous what the costs and the burdens have been for Indigenous communities in the past, and how to do the research the right way now,” she said.