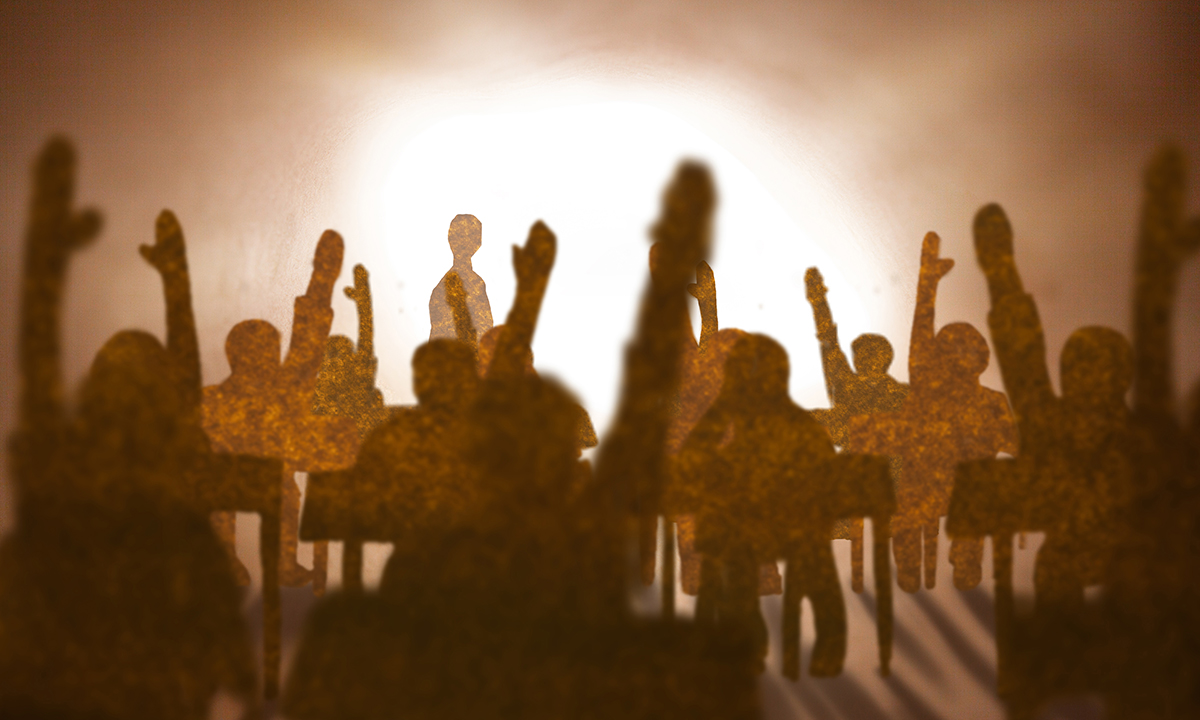 Education for health, or health for education?

IMPROVEMENTS in educational attainment could boost Indigenous life expectancy by as much as 12 years, researchers say.

Writing in the MJA, Dr Michael B Hart of the Social Determinants of Health Alliance, and co-authors, said that education represented a “potent, practical and achievable road to change” that had been overlooked as a force for health improvement.

“While clinicians focus on medical advances to benefit health care, real improvement in Indigenous health will come through attention to factors such as education, gender, power, racism and employment conditions,” they wrote.

“These daily living factors constitute the social determinants of health, which are responsible for major health inequalities between population groups.”

While the MJA authors noted that a causal link between education and health had yet to be found, they said that the estimation that life expectancy could be increased by up to 12 years by improving educational attainment was “too compelling to ignore”.

Professor Steven Larkin, Pro Vice-Chancellor of Indigenous Education and Research at the University of Newcastle, said that the article presented a sophisticated analysis of the problem, but that the lack of evidence regarding causation made it difficult to draw firm conclusions.

He said that it may also be that health and education were more likely to be a part of a broader range of macro socio-economic determinants that had an impact on the holistic quality of life and status of health.

The MJA article noted encouraging trends in education, with the proportion of Indigenous 20–24-olds who had achieved schooling to Grade 12 or equivalent increasing from 45.4% in 2008 to 61.5% in 2014–15. However, they added, concerns remained, with 2013 Northern Territory data showing that less than half of Indigenous children had reached the Grade 3 minimum reading standard, compared with the national figure of about 90%.

In May of 2017, in acknowledgement of the 50th anniversary of the 1967 referendum, the federal government announced a raft of Indigenous education programs. The $138 million education package includes scholarships and mentoring programs for secondary students, a scholarship fund for students in STEM (science, technology, engineering and mathematics) degrees, as well as a program to raise the aspirations for tertiary studies.

Professor Larkin said that a key barrier to educational attainment was the lack of recognition of the depth of cultural difference.

“There is an underlying assumption of cultural homogeneity in operation here, and that’s one of the major issues for the lack of success and lower levels of Indigenous engagement and participation,” Professor Larkin told MJA InSight. “We basically have teachers who are trained in the Western educational paradigm. They are using Western curricula materials and pedagogy, and they are expecting people who are culturally different and for whom English is a second or third language to automatically be able to comprehend and study effectively under those imposed conditions.”

“We have had a pedagogy that has been designed around what constitutes best quality teaching, rather than how do people learn better. It’s a subtle but significant shift.”

He said that underperformance in measures such as NAPLAN (National Assessment Program – Literacy and Numeracy) showed a clear need for a rethink of the assumptions underpinning the delivery of education to Indigenous children.

“It’s not about dispensing with Western education, it’s just saying, can’t we do this in different ways to achieve better outcomes?”

Professor Larkin that said a lack of Indigenous leadership in both education and health was another factor that needed closer consideration.

He said that there was a need for more Indigenous Australians in the roles of employers, managers, decision makers and thought leaders.