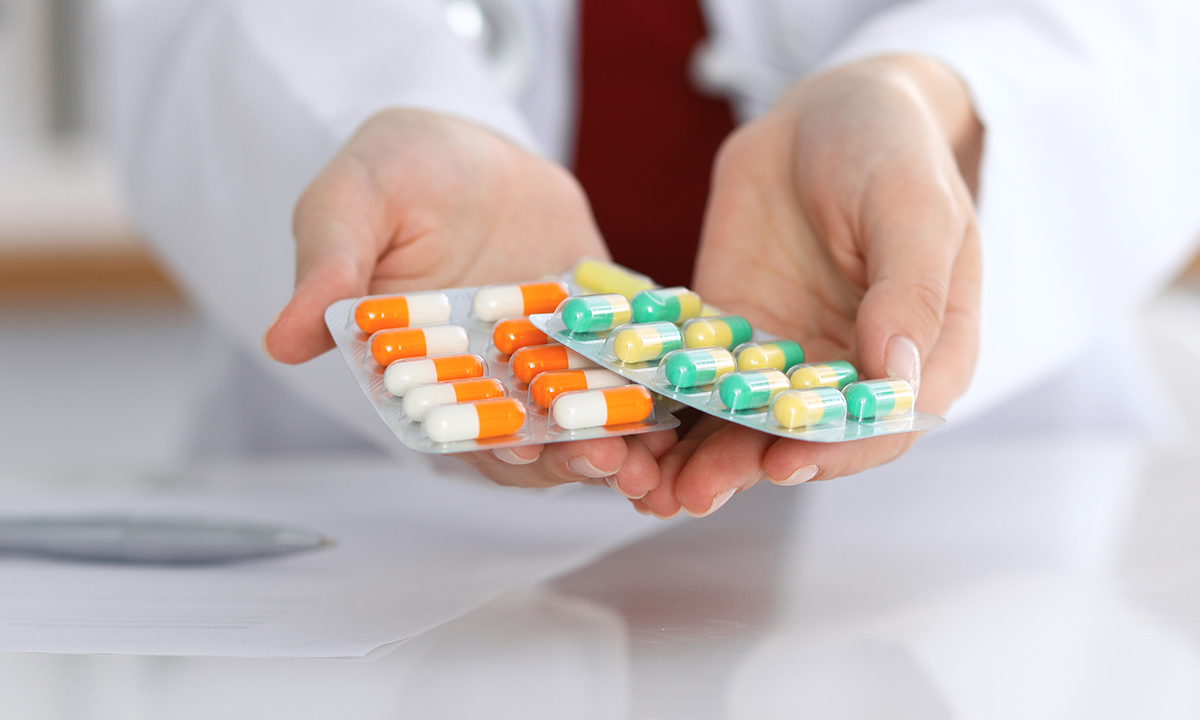 IN 2003, new European guidelines on preventing heart disease drastically lowered the blood pressure threshold for antihypertensive treatment. From one day to the next, millions of otherwise healthy people were deemed to be at risk of heart disease and in need of drugs. Some doctors scratched their heads, but the guidelines were adopted by many professional bodies.

The following year, a study showed what happened when the new recommendations were applied: more than three-quarters of the entire adult population of Norway was now deemed eligible for drug treatment for their “hypertension”. More doctors scratched their heads.

Then finally, in 2012, a Cochrane report offered its conclusions on the drug treatment of mild hypertension or “pre-hypertension”, as it was now being called. In otherwise healthy adults, treatment of this condition reduced neither mortality nor morbidity in randomised clinical trials. There was no evidence for the new recommendations that broadened the definition of hypertension. So how and why did they get made?

Welcome to the world of diagnosis creep, in which expert panels get together and decide that the definition of their disease is too narrow and needs to include many more people. It’s happened in osteoporosis, where a new definition in 2008 increased the number of elderly women with the condition from 21% to 72%. It’s happened in diabetes, where around 50% of the population is now deemed to be “pre-diabetic”. And it’s happened with many other diseases.

Paul Glasziou, professor of Evidence-Based Medicine at Bond University, is the senior author of a new article published in JAMA Internal Medicine which formulates a checklist to help guideline panels avoid the trap of diagnosis creep.

Professor Glasziou says research has shown a clear trend towards widening disease definitions due to a complex interplay of conflicts of interest.

“The panels deciding on diabetes definitions, for example, are going to be largely made up of diabetologists. It’s very rare that a group of specialists would want to contract their territory. They’re rarely going to settle on a definition that defines fewer people for them to treat.”

Then there’s the influence of Big Pharma. In the case of the recommendation to lower the blood pressure thresholds mentioned earlier, every single guideline panel member reported support from one or more pharmaceutical companies. And that’s a far from uncommon experience: a recent study showed that around 75% of US guideline panel members have ties to the pharmaceutical industry.

“Conflicts of interest involving Big Pharma need to be much more closely monitored,” says Professor Glasziou. “We need to think more carefully about how they are managed and indeed how panels are constituted.”

According to the checklist Professor Glasziou and his colleagues have designed, the questions panellists need to be asking themselves are:

Dr Roy Moynihan, a senior research fellow at Bond University with a special interest in overdiagnosis, describes the JAMA article as an “incredibly important” contribution to the growing problem of diagnosis creep.

“The problem is panels are not looking at the downsides for the people who are considered healthy one day, then sick the next due to a new disease definition. One of the key dangers is overdiagnosis, labelling people with a diagnosis that won’t actually help them.”

The potential harms to newly classified patients include psychological stress, stigma and financial consequences, along with the potential physical harms of diagnosis and treatment.

And then there’s the question of whether treatments designed for one group of patients will actually work in another. Although the drugs were tested in a narrower definition of the disease, drug labelling rarely changes when the disease definition changes.

Another way of expanding disease boundaries is to identify a “pre-” or early stage of the disease and include it in the new definition.

“We have ‘pre-dementia’ and ‘pre-hypertension’ now, with no evidence that treatment improves outcomes. Around half the adult population is said to have ‘pre-diabetes’, and again there’s no evidence that labelling people that way will actually help them,” says Professor Glasziou.

“Of course, you could correctly say that all of us suffer from ‘pre-death’, but what would be the point?”

Dr Moynihan says a major problem is that the professional medical societies have largely been able to set their own goal posts in terms of saying what the disease boundaries should be.

“There hasn’t been enough input into that decision making from the broader society. It’s time for policymakers and the civil society to take much more of an interest in defining who’s sick and who isn’t.”

He says GPs, in particular, are often confused about why disease definitions keep getting expanded, but there’s a perception that the process is simply out of their control.

“Like a lot of us, they think these things are written in stone and that they’re not controversial or contentious, and they’re not changeable. But they are.”

4 thoughts on “Diagnosis creep: the new problem in medicine”