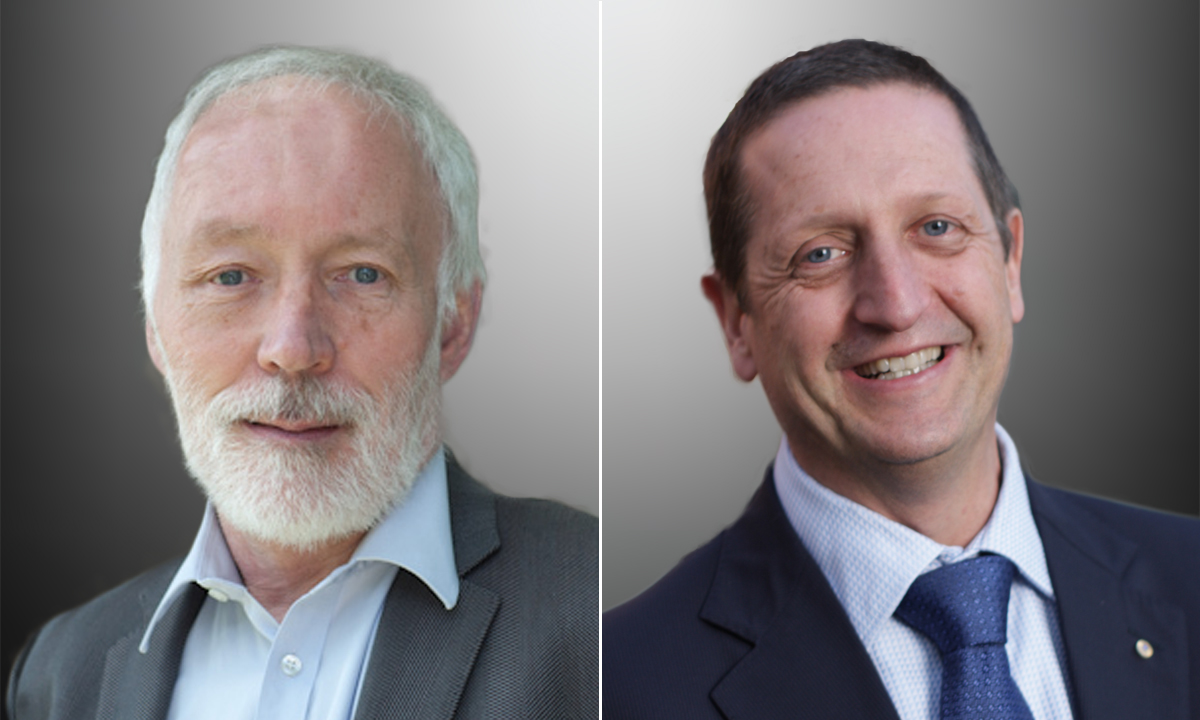 IN the lead-up to the 2017 Federal Budget, hopes were building that mental health would attract serious affirmative action, building on the Coalition’s 2016 election commitments and Prime Minister Turnbull’s personal objective to support those initiatives recommended by the 2014 National Mental Health Commission (NMHC). Review of Services.

The ever-increasing clinical service gaps created by the advent of the National Disability Insurance Scheme (NDIS), the flatlining of federal investments in mental health, and the actual decline in real terms in state clinical community mental health care all received media attention in the weeks leading up to the Budget.

New Minister for Health Greg Hunt had nailed his colours to the mast by including mental health as one of the four pillars of his approach to 21st century health care developments in Australia and has engaged strongly with the leadership of the sector.

Our verdict is that the outcomes are a very encouraging initial effort, but that the challenge of supporting smart and sustained investment to create and extend real reforms is still waiting in the wings. Any new investment in activity also needs to be backed by clear measurement of outcomes. Lots of small investments in piecemeal programs or professional activities will have little long term impact.

The NMHC has made it clear that this key focus on using continuous reporting of outcomes to drive ongoing reform is absent from our national planning and most rounds of new federal and state investments. With the current move to new Primary Health Network-based commissioning of services, tracking the impacts of these major shifts is now more crucial than ever. A major risk is that without national planning and templates, the diffusion of competitive tendering and crude piecemeal attempts at innovation, the system will further fragment.

The centrepiece of this Budget is an $80 million commitment for psychosocial interventions to begin to cover the enormous gap that exists in the community for people with severe mental illnesses (SMIs). This gap is rapidly widening, largely as a result of the decline of state-funded community mental health services and the rechannelling of federal and state funding for non-government organisation-based support services to a much smaller number of people within the NDIS.

SMI affects around 3% of the population. State mental health programs cover a falling proportion of these people: 2% in NSW, with Victoria bottoming out at only 1% as a result of a decade of inexcusable underinvestment. Dr Stephen Duckett and the Australian Medical Association recently called out the Victorian government on its failure so far to tackle this neglect.

The NDIS will cover 64 000 people nationwide, which is less than 10% of Australians with SMI. These gaps are costing thousands of lives and hundreds of thousands of futures every single year.

The new federal commitment is underpinned by a smart mechanism. It will require joint investment from the Commonwealth and the states, using the tactic of offering this $80 million through a competitive funding pool that will require states to co-invest.

To pour federal funds into a bucket with holes will end up being a zero-sum game as states will continue to disinvest in community mental health care and retreat even further into the hospitals. The NMHC’s model of upstream investments in stepped community-focused care and early intervention is the right one for mental health. Expensive and often traumatic emergency department and inpatient care should be the last resort. Sadly, for many people it remains the first and only reliable point of care.

Suicide prevention, critical with a rising suicide toll – now over 3000 deaths per year – has already received more funding in the wake of the 2016 election for regional trials, and got a further modest boost as the government seeks to target “hotspots”.

It is crucial that the increasing number of players in this field recognise that the final pathway to preventable death is via intense emotional pain, hopelessness and isolation. There are many social, health and financial determinants of risk, but the final common pathway in 90% of suicides is mental ill-health. The most easily preventable deaths are those desperately seeking help from health services but who are turned away or inadequately engaged or helped. These number well over 1000 annually. Other strategies, including mobile and internet technologies, are needed to engage and help the rest.

Australian mental health research, despite its high international standing, remains a poor cousin in the funding stakes, both privately and publically. Another of the Minister’s four pillars is a commitment to medical research and he has been receptive to tackling the lack of equity and transparency for mental health within the medical research establishment.

An encouraging first step in this Budget was the commitment of $15 million to research institutes in NSW, Victoria and Queensland. However, what we really need is a serious commitment to increase capacity – not only in facilities, but in people and large-scale collaborative innovations in health care.

The Society for Mental Health Research is now seeking government support for a new foundation modelled on the UK-based MQ which, with the support of the Wellcome Trust, aims to close the gap between mainstream medical research and mental health research in relation to public, corporate and philanthropic donations. A voice and a fair deal within the National Health and Medical Research Council and the Medical Research Future Fund are also key objectives for equity and capacity building.

The goal here is to ensure that one of the top three non-communicable diseases is taken seriously.

Professor Ian Hickie, AM, is the co-director (Health and Policy) of the University of Sydney’s Brain and Mind Centre, and is one of Australia’s first National Mental Health Commissioners.