How to create a practising rural doctor 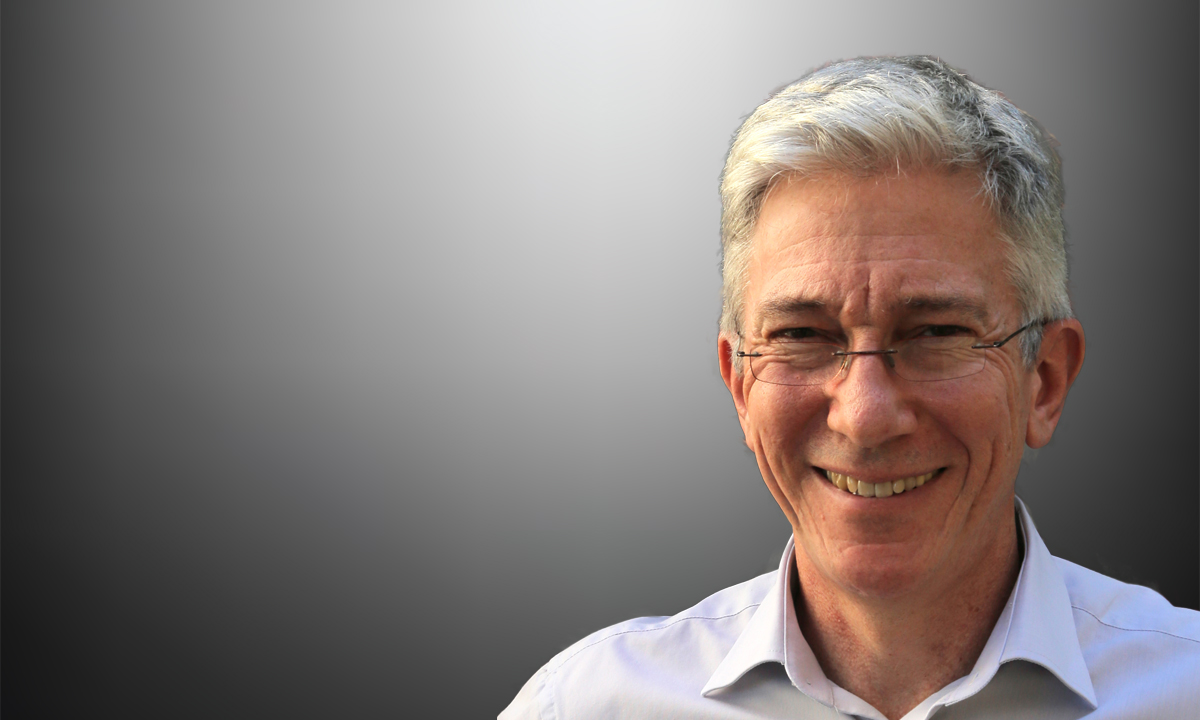 THE federal government’s decision to abolish 457 visas has again thrown the spotlight on medical workforce shortages in regional and rural Australia. While it appears that doctors will still be eligible for the new Temporary Skills Shortage visa, there is little detail about which medical specialties or groups.

Australia relies heavily on overseas trained doctors – many rural communities would be without a doctor if it were not for this group of health professionals. However, the increase in medical graduates over the past 10 years provides the opportunity to produce more locally trained doctors, from student to specialist, within rural areas. What is needed is political will and cooperation between all stakeholders.

Another recent announcement by the federal government of 26 Regional Health Training Hubs nationally is a good start to genuinely dealing with the health concerns of remote and regional Australia.

The federal health system is a national resource, paid for by the taxes of its citizens. Yet, health care is not delivered equally to all taxpayers across the nation. We all know that people living outside our major cities have poorer access to GPs and specialists.

Put simply, living in a rural area is not good for your health. According to research done by the National Health Performance Authority, you are likely to die more than 5 years earlier and have a significantly higher rate of preventable hospitalisations than those in metropolitan areas. This is simply unacceptable.

So what is the problem? Not enough doctors? We have more doctors for our population than most wealthy (Organisation for Economic Co-operation and Development [OECD]) countries. And if we also have one of the highest rates of graduating doctors in the OECD, then producing doctors is not the problem either. We have 18 university rural clinical schools and regional medical schools nationally that provide our medical students with significant training in regional and remote areas and, importantly, encourage more students in rural areas to take up medicine as a career. So getting a rural education as a student isn’t a problem either.

No, the most important answer to the geographical inequity in our health workforce lies in creating “flipped” training programs that allow doctors to complete their specialist training in regional areas, with a city “rotation” if required. These training programs should have a particular focus on the generalist specialties that are needed in the bush: the broadly-skilled GPs, obviously, but also general physicians, general surgeons and others.

Training a medical practitioner takes a long time, from 8 to 14 years – including entry-level training, pre-vocational training and specialty training. What happens all along this pipeline will influence the geographical location in which a doctor ultimately lives and practises. Medical schools are only in play for the first part of this journey.

At the moment, most of the specialist training has to be done in city hospitals, with many junior doctors who really want to work in rural communities being forced to return to the city for specialist training. This is where we lose many of those doctors who would have stayed and worked in the country if not for this requirement.

It’s not just a matter of these doctors moving back to the city to train, only to find they want to stay. It’s a very real consequence of the time in a doctor’s life when they undertake specialist training – a time when they are more likely to meet a life partner, buy a house and start to think about their own kid’s education. So, the current medical training opportunities in Australia are actually skewed to preventing these originally rural-oriented clinicians from returning to their country roots.

There is much debate about whether Australia needs a new medical school to populate our regional areas with clinicians. Medical Deans Australia and New Zealand are on record as stating that we believe the current number, 20 medical schools nationally, is more than adequate for Australia’s health needs in coming decades, be they public or private. Australia already trains more than enough doctors – it’s just that they are piling up in the cities.

The federal government is currently undertaking a stocktake of the number and location of student medical places in Australia, with recommendations for change to be presented to the Cabinet. One of the issues that this review is looking at is whether a redistribution of medical school places would assist in meeting Australia’s medical workforce needs, by funneling students into rural areas.

In terms of producing the goods, there is no doubt that rurally-based medical education works. The evidence is that a strong rural focus, more rural time spent and good numbers of rural origin students are what make for the best graduate outcomes. In Australia, the rural clinical schools and regional medical schools already provide a lot of rurally-based training. In Victoria, for instance, 28% of the state’s medical students and interns are based in rural and regional sites during their clinical course. In fact, there are more medical students per capita undertaking clinical training in regional and rural Victoria than in Melbourne. The situation is similar in other states.

But regardless of the location of our students and interns – and whether this is altered through recommendations to the Cabinet – there is still the much more important issue of training after graduation and keeping clinicians in regional areas.

What is needed is a regionally-based consultant specialist training program with rotations back into metropolitan hospitals if required. There are already some good examples such as the Northern Clinical Training Network involving James Cook University and four of the regional Queensland Health and Hospital Services. This seeks to turn the current model on its head: train doctors in rural areas and send them back to the cities when and if needed, but the bulk of the training from undergraduate to fully qualified doctor should be, for those who want it, done predominantly in the regions.

In addition to the $28.4 million funding over 2 years for the Regional Health Training Hubs nationally, some state governments – which are the employers of most specialist trainees – have started with similar reforms and others need to follow. This reform agenda requires a whole of government, national approach including the use of rural clinical schools with the infrastructure, mentoring, administration and community that these can provide to coordinate this pipeline of regionally based training.

And here, I think, lies the answer: the Regional Health Training Hubs, in combination with rural clinical schools and regional medical schools, working in concert to connect rural student placements to specialist training based in a regional area. This is what is needed to create a practising rural doctor, be that a rural GP, a surgeon, an obstetrician, psychiatrist and other specialists that will help make living in rural and regional Australia as healthy as living in the cities.

6 thoughts on “How to create a practising rural doctor”