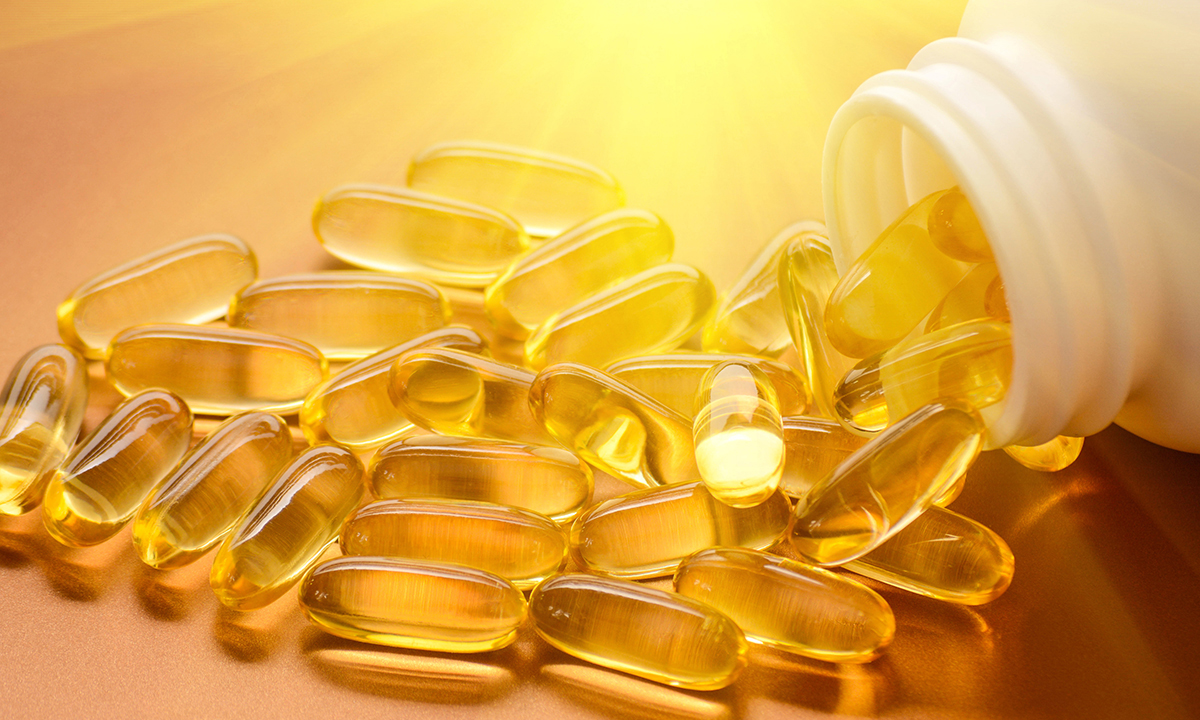 RESEARCHERS have controversially proclaimed a “major new indication for vitamin D supplementation” after finding it substantially reduced the risk of respiratory tract infections in people with profound deficiency.

The study, published in the BMJ, aimed to settle a stalemate over the potential respiratory benefits of vitamin D – three meta-analyses to date have shown no benefit while two have reported significant protective effects.

The international research team, which included Dr Rachel Neale from the University of Queensland and Dr Steve Simpson Jr, a postdoctoral research fellow at the Menzies Institute for Medical Research, University of Tasmania, obtained individual participant data on 11 321 people from 25 randomised controlled trials of vitamin D and respiratory tract infections, hoping to overcome the heterogeneity of effect between primary studies.

Their adjusted analysis found that vitamin D supplementation reduced the risk of respiratory tract infection among all participants by 12%.

The study also found that only daily or weekly vitamin D supplements – not bolus doses – were linked with reduced risk of acute respiratory tract infections.

“Since baseline vitamin D status and use of bolus doses varied considerably between studies, our results suggest that the high degree of heterogeneity between trials may be at least partly attributable to these factors,” the authors wrote.

“Our study reports a major new indication for vitamin D supplementation: the prevention of acute respiratory tract infection,” they concluded.

“Our results add to the body of evidence supporting the introduction of public health measures such as food fortification to improve vitamin D status, particularly in settings where profound vitamin D deficiency is common.”

However, the authors of an accompanying editorial challenged the study’s bold conclusions, suggesting that the findings should only be considered “hypothesis generating”.

“Is this really a major new development, providing the long sought reliable evidence of benefits of vitamin D on a non-skeletal outcome in the general population? Or is it yet another hypothesis about vitamin D supplementation that needs testing in adequately powered randomised controlled trials?” Associate Professor Mark Bolland, from the University of Auckland, and Professor Alison Avenell, from the University of Aberdeen, wrote.

“In absolute terms, the primary result is a reduction from 42% to 40% in the proportion of participants experiencing at least one acute respiratory tract infection,” they wrote. “It seems unlikely that the general population would consider a 2% absolute risk reduction sufficient justification to take supplements.

“Should the results change clinical practice? Probably not,” they wrote. They recommended that vitamin D supplements be reserved for patients at high risk of osteomalacia.

The study’s Australian co-authors had mixed opinions over the call for vitamin D fortification.

Co-author Dr Neale suggested that fortification was not necessary in Australia, where only 7% of Australians had vitamin D levels under 30 nmol/L in the Australian Health Survey.

“Until we have evidence that shifting the 25-hydroxycitamin D distribution in the entire population, rather than treating deficiency, is beneficial, I’m not sure food fortification is appropriate,” she told MJA InSight.

However, Dr Simpson Jr said that fortifying foods such as milk and bread with vitamin D would be worthwhile in Australia, if only for the musculoskeletal benefits. “The benefits of supplementation for reducing fracture risk are manifest across the life course and especially in the elderly,” he said.

He argued that fortification was better than supplementation as it didn’t have the same socio-economic access bias. “Poorer people will get milk and bread but probably won’t buy supplements,” he said.

Terry Slevin, who chairs the Occupational and Environmental Cancer Risk Committee at the Cancer Council Australia, said that the growing interest in vitamin D deficiency must not sideline sun-safety messages.

“We must continue with efforts to reduce excessive sun exposure, but in all this be cognisant of issues relating to vitamin D,” he told MJA InSight.

He noted that there had been a substantial reduction in the incidence of melanoma in Australians under the age of 40 years, with the WA Cancer Registry for instance, reporting a 50% reduction in melanoma incidence rates since the peak in 1999.

“There are still many questions about vitamin D deficiency and before good answers are available uncertainty breeds commercial opportunities for those companies selling supplements, but vitamin D is not a panacea for all ills,” he said.

Professor Elina Hypponen, director for the Centre of Population Health Research at the University of South Australia, told MJA InSight that she had become “concerned about the objectivity in science” surrounding vitamin D, seeing how related evidence was used and interpreted.

“There is no question that on occasion the vitamin D theory has been overhyped; however, it appears to have become fashionable to fully discount vitamin D in the past couple of years, which I consider equally detrimental,” she said.

“This BMJ meta-analysis did not come across as biased in either direction, and to me, their conclusions appeared balanced and justified.”

The authors of the BMJ study said that their findings were consistent with a recent Cochrane review concluding that vitamin D supplementation reduced the risk of severe asthma exacerbations.

The authors stated that “25-hydroxyvitamin D supports induction of antimicrobial peptides in response to both viral and bacterial stimuli, suggesting a potential mechanism by which vitamin D inducible protection against respiratory pathogens might be mediated.”

They said that bolus dosing may “chronically dysregulate activity of enzymes responsible for synthesis and degradation of the active vitamin D metabolite”.