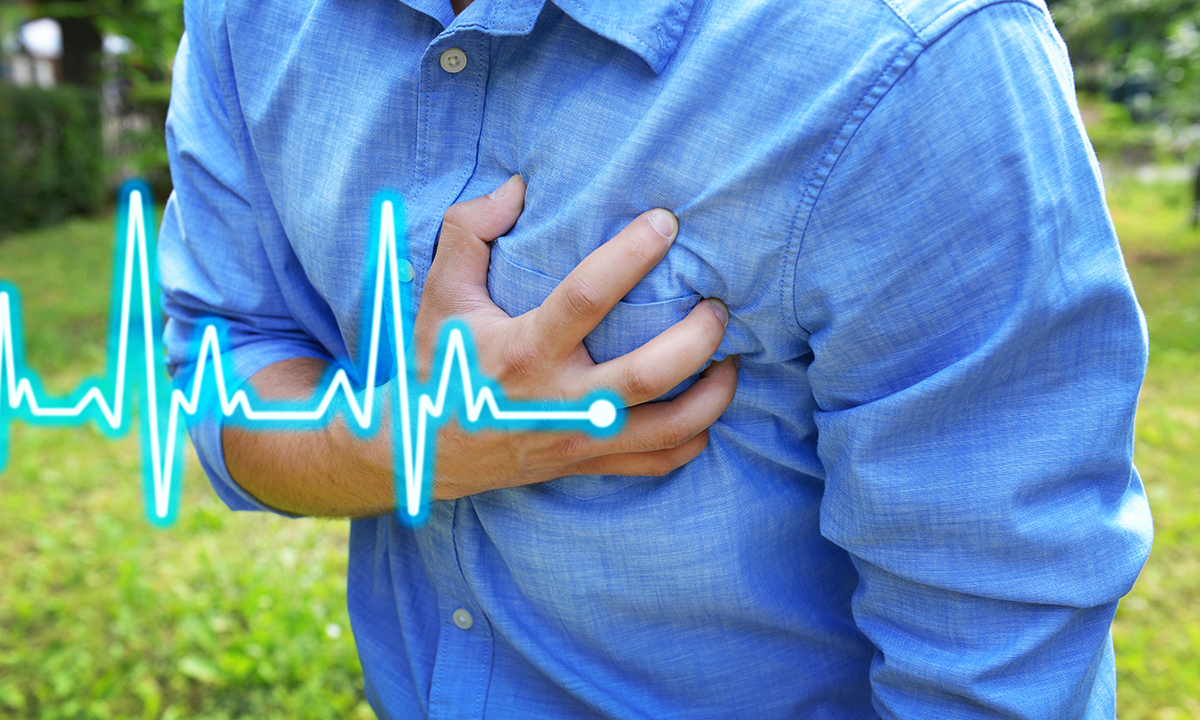 A NATIONAL mass media campaign has succeeded in getting more Australians to phone 000 for chest pain, where previous local and international campaigns have failed, according to a study published in the MJA.

The research showed that in Melbourne, where $3 million were spent on the campaign, ambulance call-outs for chest pain increased by 10.7% during campaign months. The increase was even greater (15.4%) when the following 2 months were also included, suggesting a cumulative effect.

The authors, from Monash University, said that the large scale and scope of the Heart Foundation’s campaign might help explain its relative success compared with past campaigns, many of which did not include television advertisements.

In campaign months, there was a highly significant 10.7% increase in ambulance use among patients with suspected acute coronary syndromes identified by paramedics.

Ambulance use for ST-segment elevation myocardial infarction (STEMI) patients increased by 35.1% in the 2009 campaign and 10.8% in the 2011 campaign, although it did not significantly increase overall for the whole study period.

However, the study also had significant limitations, the authors noted, lacking both patient outcomes data and definitive diagnoses of AMI.

“It remains to be determined whether these campaigns led to an increase in ambulance use by people with an AMI, or whether they improved clinical outcomes,” the authors wrote.

They added: “Although the campaign was effective in increasing ambulance use in key at-risk populations, similar increases also occurred in low risk populations, such as younger patients and those with suspected gastrointestinal disorders.”

Professor Derek Chew, professor of cardiology at Flinders University, said it was unfortunate that the study only looked at ambulance attendance.

“Greater use of ambulances does not necessarily mean that more patients will arrive within the reperfusion window,” he said.

Professor Chew said he was not convinced that the campaign increased the likelihood of patients getting timely treatment for myocardial infarction.

“While this study is promising, future efforts should be designed to include prospective evaluation of outcome and cost-effectiveness, not just imperfect process measures,” he said.

Associate Professor Louise Cullen, from the Department of Emergency Medicine at Royal Brisbane and Women’s Hospital, was optimistic about the campaign – particularly the increased ambulance use among STEMI patients.

“That’s the group of patients we need to get treated rapidly, so that’s a very promising finding,” she said.

Professor Cullen agreed it was disappointing that the study did not have data to report on what happened to patients once they entered the hospital system, such as waiting times, clinical care provided and survival outcomes.

“Without knowing outcomes for those patients, it’s difficult to know whether the campaign has been cost effective,” she said.

Nevertheless, Professor Cullen argued campaigns against heart disease were worthwhile on the grounds that “heart disease is the number one killer in Australia”.

“We must continue to find ways to address such a significant public health problem for Australians,” she said.

A podcast with Dr Ziad Nehme and Harry Patsamanis from the Heart Foundation is available here.

I like the Medical Board's criteria for "at-risk" doctors