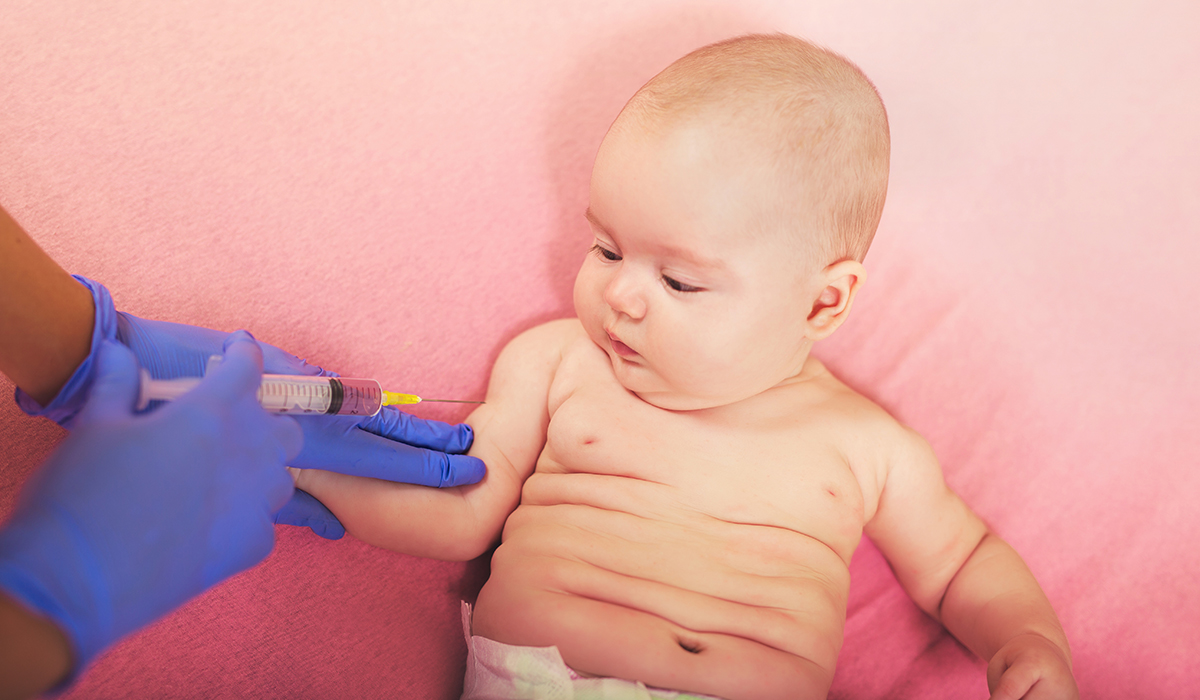 A SINGLE-dose antenatal pertussis immunisation program, designed to protect infants too young for their first dose, would have little impact on alleviating the burden of whooping cough in low- to middle-income countries (LMICs), according to Australian modelling.

The research, conducted in response to the Bill and Melinda Gates Foundation Symposium on Pertussis Infant Disease in LMICs earlier in 2016, and published in Clinical Infectious Diseases, simulated the incidence of infection within such settings under a range of antenatal vaccination scenarios.

The researchers, led by Dr Patricia Campbell, from the University of Melbourne’s School of Population and Global Health, found that for infants too young to be vaccinated in the 0–2-month age group, an antenatal strategy, in which mothers were eligible for a single dose, had a minimal impact on infection incidence compared with baseline conditions, whereby an infant schedule of diphtheria, tetanus and pertussis (DTP) at 2, 4 and 6 months was delivered.

For infants aged 0–1 year, the direct protection provided by the DTP schedule acted more strongly to reduce infection incidence, indicating that broader gains at population level could be achieved by focusing the limited resources in LMICs on efforts to increase the coverage and uptake.

“We can show the impact of the coverage rates that LMICs have been able to achieve through the vaccination programs that they have in place,” Dr Campbell told MJA InSight.

“The data from these countries are quite sparse and unreliable, so modelling gives an idea of certain scenarios and results depending on those circumstances. Our hope is that policy makers can make effective decisions about whether they look to improving infant coverage or antenatal coverage.”

The continued high circulation of pertussis in older age groups within LMICs provides opportunities for the regular boosting of adult immunity, according to the research. In such settings, a high proportion of infants were born with antibodies passively acquired by placental transfer, protecting them during the interval between birth and the first routine dose.

“There are relatively few infants who stand to benefit from the passive protection provided by antenatal vaccination compared with settings in which high vaccine coverage has been longstanding,” the authors wrote.

Dr Campbell said that while broader gains would be achieved now and in the future by focusing on increasing infant vaccination coverage, the monitoring of seroprevalence at a population level would be crucial.

“The situation would be something we would need to keep an eye on, because increasing infant coverage would reduce the circulation of pertussis, reducing the immunity boosting of mothers,” she said.

“Those mothers are more likely to give birth to children without maternal protection as higher vaccination coverage is achieved.”

A reliable vision of the global burden of pertussis in infants remains elusive given under-reporting due to less developed surveillance systems, reduced access to health care services, and limited diagnostic testing.

Co-author Nicholas Geard, a senior research fellow at the University of Melbourne’s School of Population and Global Health, said that the modelling contributed an additional piece of the puzzle, alongside epidemiological studies and clinical trials, to solving this global health challenge.

“Modelling in the context of infectious disease transmission is useful as these processes are really complicated, and there are many factors that influence those at risk and how a disease is spread,” he told MJA InSight.

“While there is a degree of uncertainty given the limited data, modelling allows us to test hypotheses and scenarios, and the varied effects of an antenatal vaccination program.”

In a forthcoming study by the authors, individual-based modelling was also used to determine the best strategies for maternally-targeted pertussis vaccination. The model, calibrated to Australian conditions, where a mature immunisation program exists, and laboratory-confirmed surveillance systems and standardised case definitions are applied, supported the current practice of recommending and offering free multidose antenatal vaccination.

“Antenatal vaccination is favoured when children are born without maternal protection, as that 0–2-month period is when infants are at higher risk of infection, and at most risk of death,” Dr Campbell said.

“The modelling showed that over time, because we implemented our infancy series vaccinations in the 1950s, the proportion of children born without maternal protection has decreased to about 50%; we don’t see this in LMICs.”