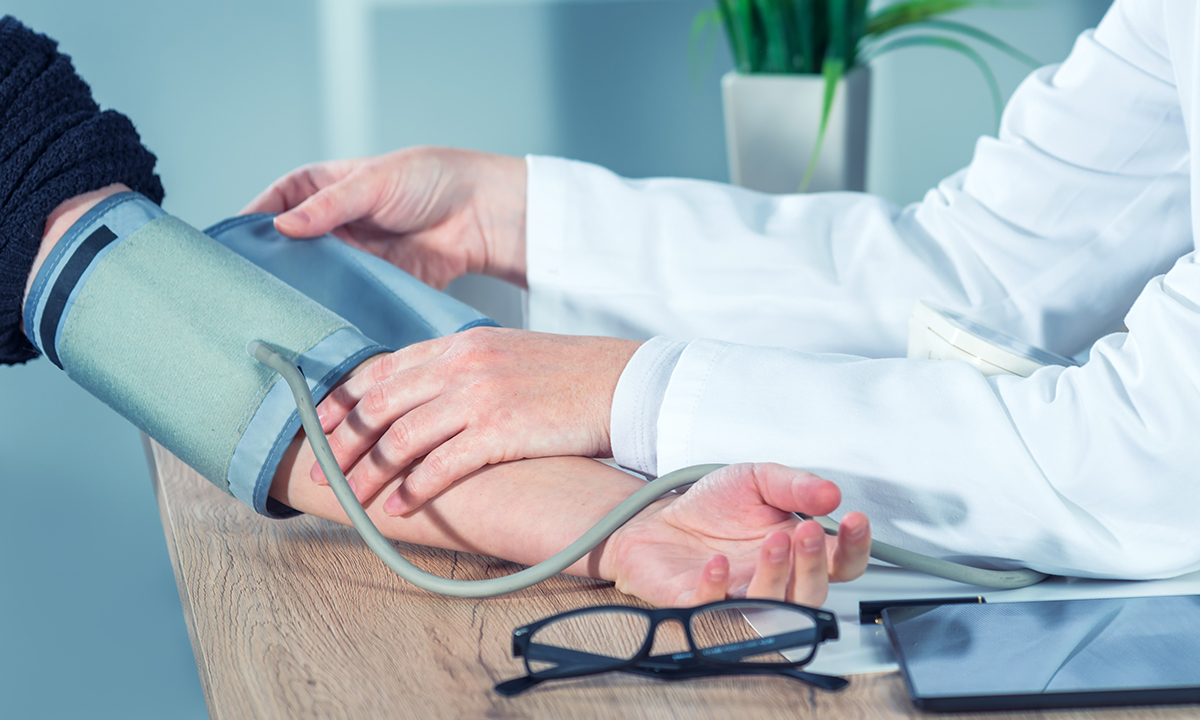 We must not get complacent about blood pressure

AUSTRALIA has seen a downward shift in the age-standardised prevalence of raised blood pressure over the past 40 years, according to the findings of a new global analysis, but local experts have warned that we should not be complacent.

Professor Mark Nelson, professor and chair of the discipline of general practice at the University of Tasmania, welcomed the findings, but warned that it was important not to “rest on our laurels”.

“We’ve been doing really well, but it’s important to keep going,” said Professor Nelson, who was also one of the authors of the National Vascular Disease Prevention Alliance’s absolute risk management guidelines.

“Any time we have looked at risk factors – for example, smoking rates – and we’ve said we lead the world in the reduction of these risk factors, we usually stagnate or gradually increase again,” Professor Nelson told MJA InSight. “We need to keep an eye on this, to be progressive, and to introduce policies across all jurisdictions to support the reduction of all cardiovascular risk factors as they predispose you to other disease processes, which are becoming more important in an ageing society.”

Professor Nelson was commenting on research published in November 2016 in The Lancet that found that over the past 40 years, high-income countries have shifted from having the highest blood pressure levels in the world, to having the lowest levels.

The pooled analysis of 1479 population-based measurement studies covered more than 19 million participants over the 4 decades to 2015.

The researchers found that the number of adults worldwide with raised blood pressure increased from 594 million in 1975, to 1.13 billion in 2015, with the increase largely in low- and middle-income countries. They said that the global increase in the number of adults with raised blood pressure was a net effect of population growth and ageing, while the decrease was due to declining age-specific prevalence.

Professor Nelson said that much of the downward trend in Australia could be attributed to a general reduction in blood pressure on a population basis, as well as improved recognition and treatment.

“We have peak bodies such as the Stroke Foundation, the Heart Foundation, and the High Blood Pressure Research Council of Australia working towards this goal, and a well distributed and accessible primary health care system, so people who require treatment, get it,” Professor Nelson told MJA InSight.

“There has also been the maturation of the blood pressure-lowering pharmaceuticals. Many are off-patent now, generic and very cheap.”

Professor Clara Chow, head of the cardiovascular division of the George Institute for Global Health at the University of Sydney, said that although there was a downward trend in the age-standardised mean prevalence of high blood pressure, the decline in the overall prevalence was less pronounced.

Still, she said, the news was positive. “It is good to see that hypertension doesn’t develop until we get older now, which means that we are preventing it starting earlier,” she said, pointing to education and low-cost pharmaceutical therapy as drivers of this trend.

Professor Chow agreed that it was important to maintain a strong focus on the recognition and management of raised blood pressure.

“We often see the effect of shifts in lifestyle latently, and there have been increases in overweight and obesity in our society, so everyone is looking to see if in 10 or 20 years’ time that will push our blood pressure up again,” Professor Chow said.

Of the trends in lower income countries, Professor Chow said that these countries were now experiencing a double burden of risk factors associated with western lifestyles and the lack of access to medications.

“They certainly have the double burden of increasing availability of processed foods, and inactivity, as well as lack of access to medications,” she said. “One thing to do would be to try to improve access to the drugs that we all take for granted here in Australia.”

Professor Chow said market forces meant that many of these medications were not available in low-income settings.

“It’s often market driven; people can’t afford them, so companies don’t sell them. But that’s a poor state of affairs,” said Professor Chow, who added that the inequity seemed all the more unfair given that many of these medications were manufactured in these low-income countries.