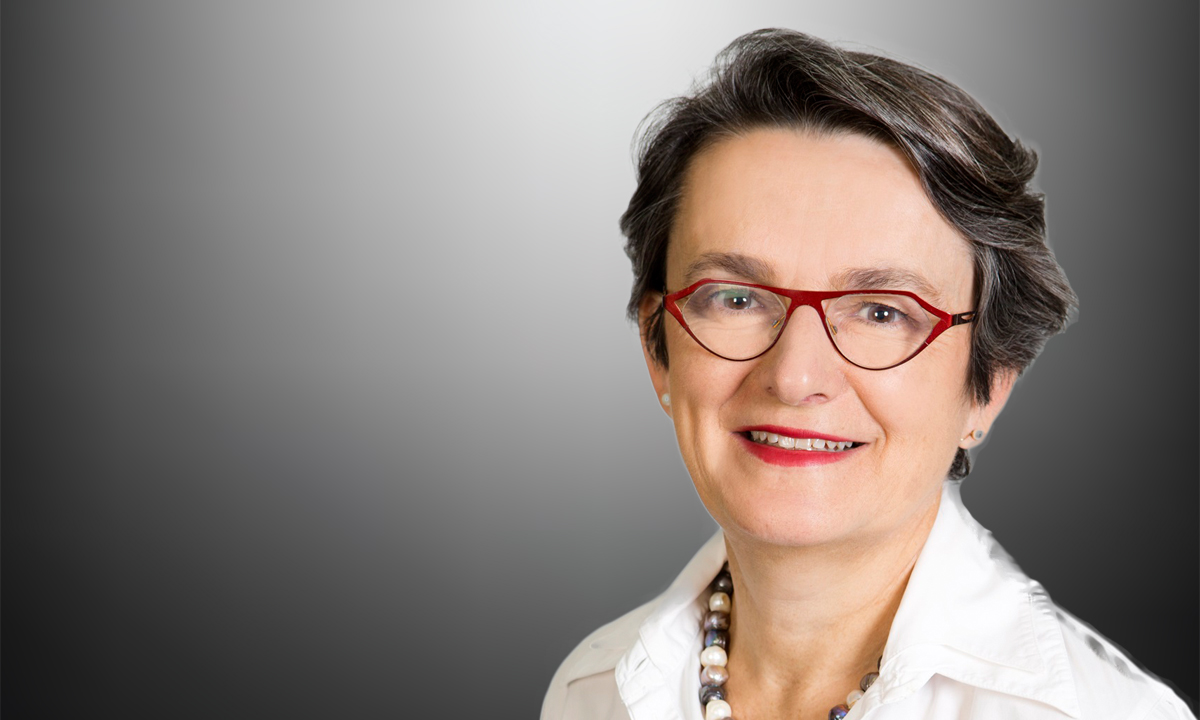 ASKED what tools they have to improve the care they offer patients, few doctors or other health professionals would think of data. Better drugs, devices and tests tend to get the credit, perhaps with a nod to better work practices and clinical evidence.

But data are no longer the preserve of the statistician or academic researcher. Around the world, data are being re-imagined and democratised, and that revolution is transforming our understanding of health care in ways that we are only starting to explore. This has implications for a range of medical specialties and even individual clinicians.

Earlier  this month (November 2016), the Australian Commission on Safety and Quality in Health Care published the interactive version of the Australian Atlas of Healthcare Variation, which presents a clear picture of substantial variation in health care use across 36 clinical activities, including dispensing of specific medicines, such as ADHD drugs; diagnostic and surgical procedures, such as cataract surgery and lower-back computed tomography scans; and treatments for chronic diseases, such as diabetes and asthma.

The interactive version of the atlas makes the data easily available through any computer screen. With a few clicks, users can choose a specific local area and see how its results compare with those for the relevant state or territory and the national rate, for any of these indicators. It is also possible to see how those results sit within Primary Health Network and Local Hospital Network boundaries.

The atlas triggered a wave of interest across the country, and evidence of its impact has continued to emerge since the hard copy version was first published in 2015. A recent story in the Cairns Post (October 20, 2016, p20) revealed that pharmacists in the city had responded to the findings by launching free clinics to help people assess their risk of diabetes, or manage the condition if they already had it, after the atlas showed that hospital admission rates for diabetes-related lower limb amputations could be up to 11 times higher in one local area compared with another in 2012–13.

The interactive version of the atlas just published puts all this information at the fingertips of every doctor and health professional. A number of medical colleges and societies believe more benefits will flow as a result.

Planners and others working in Local Hospital Networks or Primary Health Networks can more easily map the activity specific to their catchment area. At a glance, it gives valuable insights into the distribution of services, and if a large variation is evident, managers can consider whether that might be addressed by providing the services differently. The same is true for clinicians.

This is one aspect that has caught the attention of the Royal Australian and New Zealand College of Obstetricians and Gynaecologists. The college’s immediate past president, Professor Michael Permezel, tells me that the interactive atlas “looks very interesting” and clearly shows the “higher rates of hysterectomy and endometrial ablation in rural areas compared with urban areas, and in outer-urban areas compared with inner-urban ones”.

From Professor Permezel’s perspective, the fact that hysterectomy and endometrial ablation are more likely to be performed in outer urban and rural areas leads to a number of possible explanations.

“While this could be explained by patient preference for more definitive care, there is also a possible contribution to the variation by the regional doctors,” he tells me.

“The development of a national guideline on the management of menstrual disorders may assist with reducing unwarranted variation from the perspective of the provider. The guideline will also be important in guiding the college’s training curriculum.

“In order to effect change in clinical practice, a number of strategies may be needed – and the visual appreciation of this practice variation is likely to prove valuable in encouraging practitioners to reflect on their own practice. I think it is an excellent visual tool.”

Katie Ellard, honorary secretary of the Gastroenterological Society of Australia, tells me that the atlas data – for example, regarding the variation in provision of colonoscopies – are helping the Australian Government to consider what options may exist to make access to procedures more consistent across the country. In the case of colonoscopies, this would facilitate a more equitable and efficient access to bowel cancer screening. She says the atlas may also have effects at the individual clinician level.

“People might look at that data, for example, if they were thinking of doing some rural or regional colonoscopies, and work out where there is a need,” she says.

“There is an opportunity here for clinicians to use the atlas data to identify those areas where people may be missing out on necessary care.”

The acknowledged pioneer of the study of health care variation is the US academic Jack Wennberg, founder of the Dartmouth Institute for Health Policy and Clinical Practice. In the foreword to Wennberg’s book Tracking medicine: a researcher’s quest to understand health care, Dartmouth College former president Jim Yong Kim noted: “New forms of knowledge with the power to reshape a major field of human practice emerge once in a generation. This book presents such a body of knowledge.”

The interactive version of the Australian Atlas of Healthcare Variation is an embodiment of that new form of knowledge. With the second version due for publication in 2017, it too has the potential to change medical practice in Australia for the better.

Conjoint Professor Anne Duggan is a senior Medical Advisor to the Australian Commission on Safety and Quality in Health Care and Chair of the Commission’s Australian Atlas of Healthcare Variation Advisory Group. She is a gastroenterologist at John Hunter Hospital in Newcastle NSW and a Conjoint Professor at the School of Medicine and Public Health, University of Newcastle.