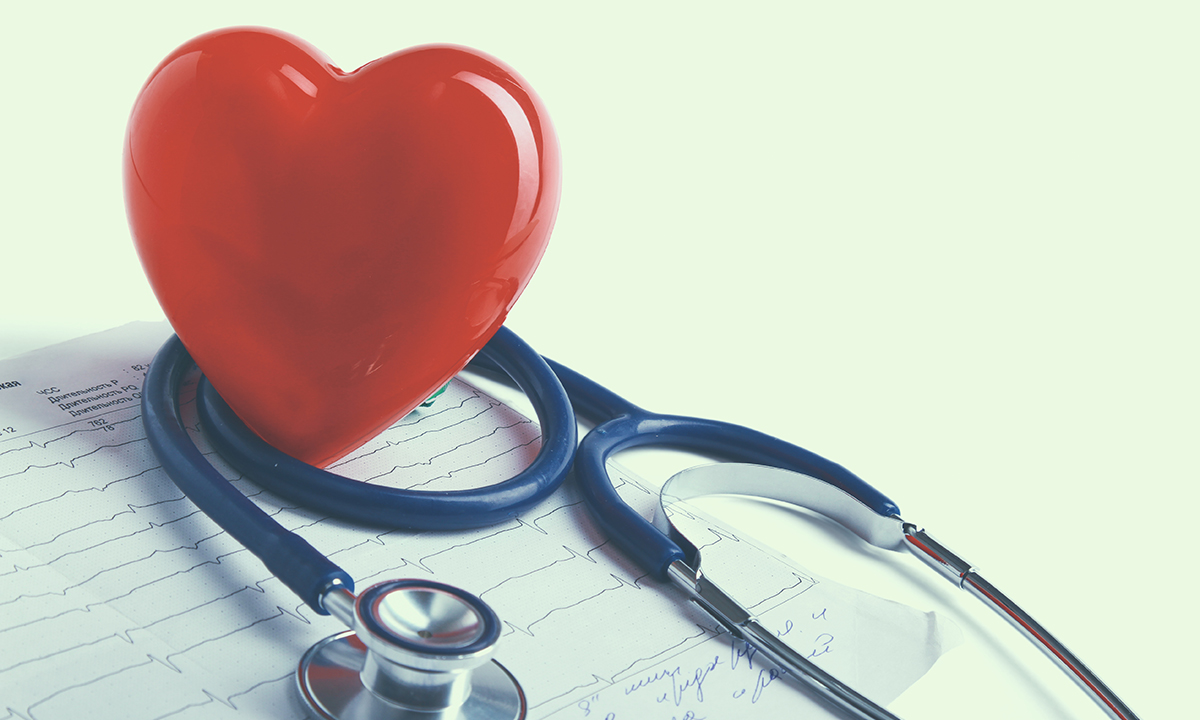 PEOPLE at high genetic risk of coronary artery disease (CAD) can halve their risk by adhering to a healthy lifestyle, according to research that has been welcomed by Australian experts.

Writing in the New England Journal of Medicine, US researchers reported that relative risk of incident coronary events was 91% higher in participants assessed as being at high genetic risk than in those at low risk (hazard ratio [HR], 1.91; 95% CI, 1.75–2.09). However, they found that participants at high risk who adhered to a favourable lifestyle had a 46% lower relative risk of CAD than those with an unfavourable lifestyle (HR, 0.54; 95% CI, 0.47–0.63).

Professor Garry Jennings, CEO and chief medical advisor of the Heart Foundation, said that clinicians had long recognised the interaction between genetic and lifestyle factors in cardiovascular risk, but there was a common public perception that their health status was written in their genes.

“I have heard it from my own patients – ‘I am doomed because all my family have had heart attacks’, or ‘I’ll be fine because no one in my family has had a heart attack’,” Professor Jennings told MJA InSight.

“This research clearly shows that the genes identified were associated with a doubling of the risk of heart disease, but having a healthy lifestyle could halve that risk.”

The researchers used a polygenic score of DNA sequence polymorphisms to quantify the genetic risk of coronary artery disease in three prospective cohorts, and one cross-sectional study, involving a total of 55 685 participants. They also evaluated adherence to four elements of a healthy lifestyle: no current smoking, no obesity, regular physical activity and a healthy diet. A favourable lifestyle was defined as adherence to at least three of these factors, while an unfavourable lifestyle was defined as adherence to none or only one of these factors.

Professor James said that the next big challenge would be to convert this genomic understanding of risk into behavioural modification.

“If you don’t have effective ways of changing that risk, then it’s not going to make a difference and although the lifestyle [elements] here seem to be working well, we know that lifestyle modification is one of the more difficult things to do,” he said, pointing to a recent meta-analysis in the BMJ that showed that defining a person’s genetic risk did not always motivate them to modify their behaviour to reduce that risk.

Professor James said the NEJM study could provide an encouraging message to patients that their health outcomes were not “written in stone” in their genes.

Professor James said that developments in genomic risk stratification opened up a range of other possibilities, including re-examining the roles of various preventive strategies.

“A good example is the role of aspirin and the extent to which it works in primary prevention. When we didn’t know how to effectively measure the background risk, and applied the intervention across the board, it didn’t look that good,” he said. “But if we could target it to the people at high risk, then potentially those same interventions might turn out to be very effective, but just for particular people in the population.”

“As we get better at identifying the genetic predisposition, we’ll get better at targeting our preventive measures and, in some cases, we’ll be able to move from population measures to individual measures.”

But for now, he said, a population-based approach was best and absolute cardiovascular risk calculations could be used to estimate a patient’s 5-year risk of heart disease.

“At present, we’re recommending that all Australians at the age of 45 years – or 35 years if they are Aboriginal Australians – have their absolute risk assessed,” he said, adding that absolute risk was calculated using age and blood pressure and cholesterol measurements.