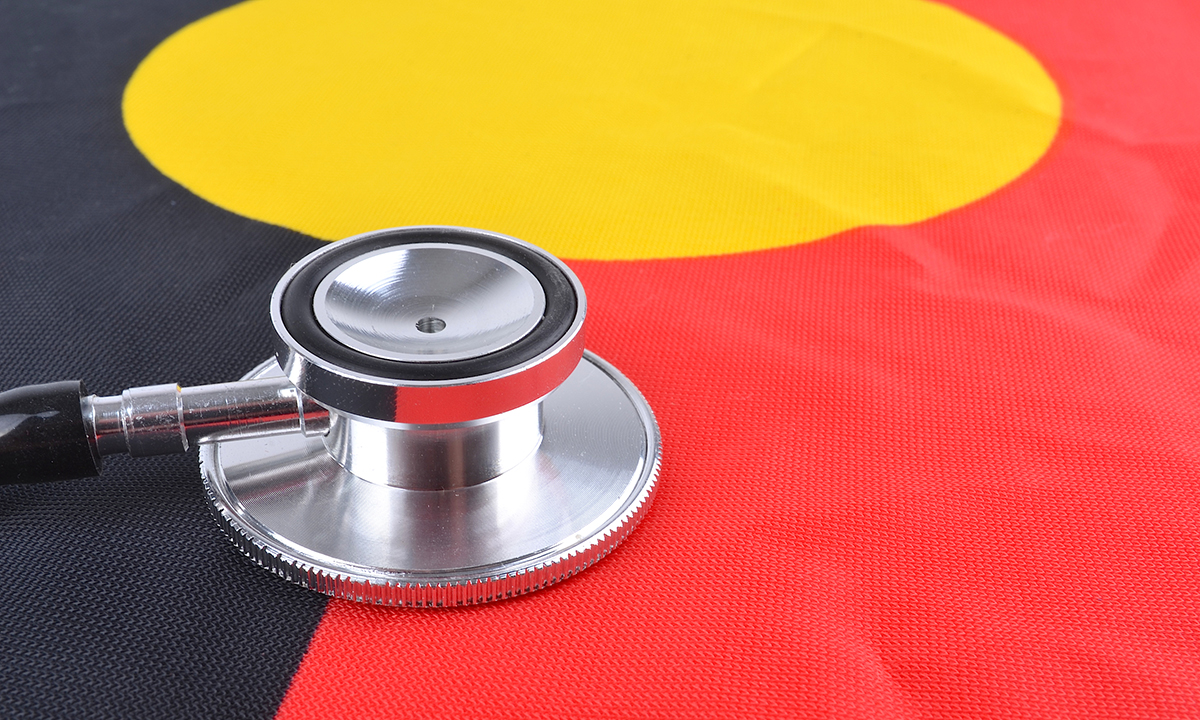 Lifestyle cancers in Indigenous Australians on the rise

COLLECTING data on cancer in Indigenous Australians has taken a back seat to more “glaringly obvious” health problems, but new research has shown that lifestyle-related cancers that had been less common in Indigenous than in non-Indigenous people in the Northern Territory have been sharply increasing in the Indigenous population.

In research published in the MJA this week, researchers compared cancer incidence among Indigenous and non-Indigenous people in the NT between 1991–1996 and 2007–2012.

While the age-adjusted incidence of these cancers remained lower in Indigenous Australians than in non-Indigenous people, the authors said this would “probably not persist”.

Of these cancers, only cervical cancer was shown to have had a decreasing incidence over the study period (65% reduction). The authors noted that participation in cervical screening remained low, but had increased from about 30% in the late 1990s, to about 45% in the early 2000s. And some remote regions had participation rates of more than 70%.

Professor Dianne O’Connell, Manager of the Methods Group in the Cancer Research Division, Cancer Council NSW, said that the NT findings mirrored those from the Australian Institute of Health and Welfare, which showed that the incidence of cancer among Indigenous Australians was now about the same as that for non-Indigenous people, despite previously being at a lower level.

The MJA researchers also found that 5-year survival across both groups had increased, but remained lower for Indigenous than for non-Indigenous patients for all cancers, except liver cancer.

Lead author Professor John Condon, senior epidemiologist at the Northern Territory Department of Health, said that major lifestyle shifts away from the hunter–gatherer lifestyle occurred later in the NT than in other states, and this was thought to be behind the increasing incidence of previously less common cancers in the NT’s Indigenous population.

“In some cancers, the gap was advantageous to Indigenous people, but unfortunately that advantageous gap is closing,” Professor Condon told MJA InSight.

Professor Condon agreed that linked national data were needed, noting that it was difficult to fix a problem before the cause was known.

“It’s only in the past 10 years that we have started to understand the impact of cancer on Indigenous people outside the NT at all. And in some states, we still don’t have basic data about the occurrence of cancer or survival rates, let alone why survival rates are lower – is it late diagnosis, less access to treatment, less effective treatment, choices not to have curative treatment?”

Professor Condon said that with so many other “glaringly obvious” health problems – including high infant mortality and infectious diseases rates – requiring urgent action, collecting data on cancer rates among Indigenous Australians had taken a back seat.

“Cancer wasn’t as noticeable,” he said. “When you have infant mortality that was 10 times higher than [in non-Indigenous Australians], the relative scale of the cancer incidence was not as big as it is for many other health problems.”

Professor Bruce Armstrong, Adjunct Professor at the University of WA’s School of Population Health, said that the study revealed how Australia’s Indigenous people were now experiencing the cancer hazards of “two worlds”, which had also been the experience of New Zealand’s Maori people.

“They have higher rates of cancer associated with poverty and increasing rates of cancer that go along with a more affluent Western lifestyle,” Professor Armstrong told MJA InSight.

Professor Armstrong said that while better data were always helpful, action on the underlying problem was what was most needed.

“The solution to this issue is the solution to most of the issues in Indigenous Australia: to do whatever is necessary to return them to being a self-respecting, proud people again,” Professor Armstrong said. “Ultimately, it’s around respecting our Indigenous people, showing that we care and doing everything we can to help them to return to the pride of former times.”

Unhealthy patterns of tobacco and alcohol use had followed colonisation of Australia by people of European origin, and unhealthy diets, reduced physical activity and obesity were following Indigenous Australians’ increasing adoption of Western lifestyles, he said.

Prevention and early detection efforts could certainly play a role in reversing these cancer trends in cancer incidence, Professor Armstrong said, but a far broader vision was also required.

“Indigenous people will be more likely to participate in screening programs, reduce tobacco and alcohol use and adopt healthy lifestyles  when they are more in control of their own life circumstances,” he said.

Professor O’Connell agreed that there were many strands to tackling increasing cancer rates for Indigenous Australians. She said that improving data quality was a high priority, but so too were culturally appropriate prevention and early detection efforts.

“There is certainly enough information to be acting on prevention, earlier diagnosis, delays in treatment, and getting them into appropriate cancer services that understand their cultural needs,” she said.

Professor O’Connell said a key challenge was to raise awareness in Indigenous communities and clinicians that cancer was an important health issue for Indigenous Australians.

“When you see people with symptoms, you need to think that maybe it is cancer,” she said, adding that the onset of cancer has been shown to occur at younger ages for Indigenous people. “People in primary care who work with Aboriginal people need to keep cancer top-of-mind for further investigations.”

Professor O’Connell said there was also a cultural perception among some Indigenous people that a cancer diagnosis was a “death sentence”.

“At Cancer Council NSW we have been collecting stories from cancer survivors to show that it is not a death sentence – that people can go away, they can be treated and return to their communities,” she said.