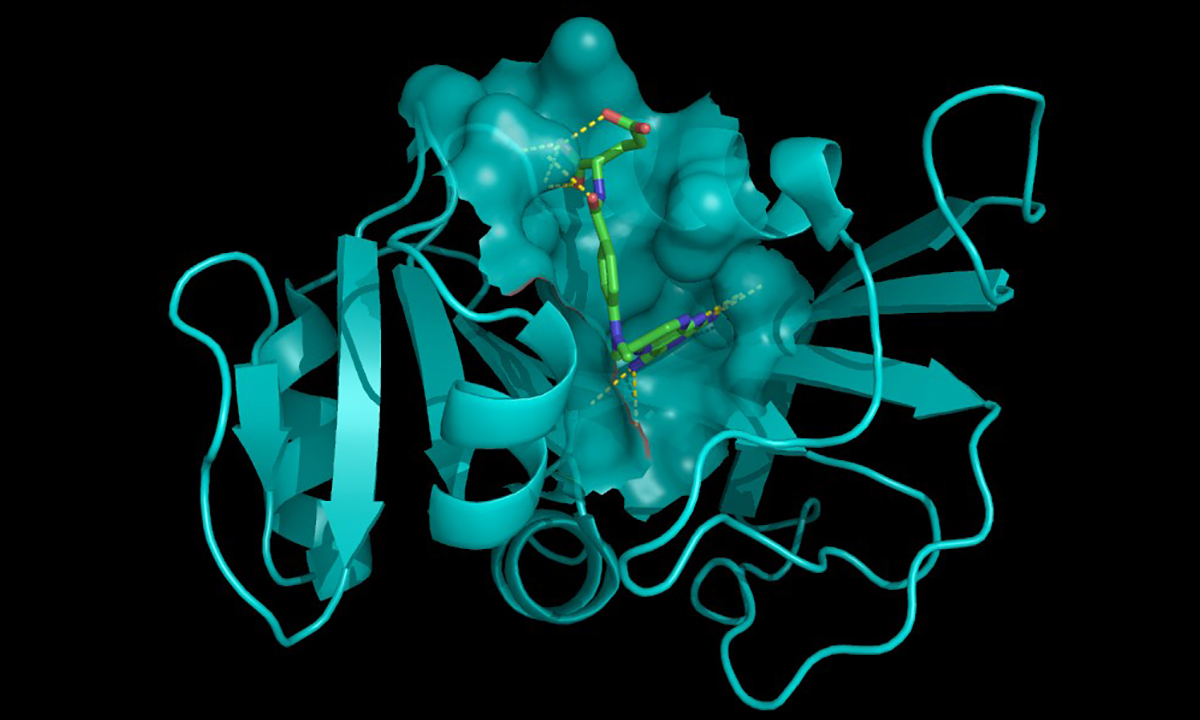 Methotrexate has an image problem

METHOTREXATE has an “image problem”, says a leading rheumatologist who has welcomed an MJA article dispelling the myths and misconceptions about the role of the drug in the treatment of rheumatoid arthritis (RA).

Professor Susanna Proudman, medical director of Arthritis Australia, said that methotrexate was central to the care of patients with RA, as well as several other inflammatory diseases, but had an “image problem”.

“People find it difficult to distinguish between the very low, anti-inflammatory dose that we use – 10–25 mg weekly, which has an immune modulatory effect – and the cytotoxic regimens with manyfold higher doses used in chemotherapy,” she told MJA InSight. “It’s not helped by the fact that methotrexate’s consumer medicines information leaflet is written as if it accompanies the full chemotherapy dose of 1000 mg or more – recommendations to double-flush the toilet, wear gloves when handling medication, and so on.”

She said these instructions were “totally inappropriate” for the very low doses used in RA.

“It incites alarm in patients and their relatives, and unfortunately some GPs and pharmacists are not familiar with the use of methotrexate and it’s not uncommon for the image problem to be propagated among patients and some health professionals,” she said.

Professor Proudman was commenting on a Perspective published this week in the MJA seeking to dispel the myths about the role of methotrexate in RA.

The authors said that the many misconceptions about the drug and its risks – such as the drug being an “unusual or strong treatment” and that third parties should avoid any exposure to the body fluids of methotrexate-treated patients – had created a “nocebo effect”, where patients reported biologically implausible adverse effects from the medication.

Lead author Professor Mark Arnold, rheumatologist and head of the School of Rural Health at the University of Sydney, said that methotrexate has been used for RA since the mid-1980s and, while it was at first considered a strong and unusual therapy, it was now the “cornerstone” of treatment for RA.

“We’re increasingly being more aggressive about the way that we are treating RA,” Professor Arnold told MJA InSight. “We know that if we treat patients within the first several months of the disease onset, we have a much higher likelihood of reducing the possibility of erosive disease later. We know that if we can get control of the situation over the course of the first 12–24 months, the long term outcomes are so much better.”

“Both the European League Against Rheumatism and the American College of Rheumatology recommend early treatment with methotrexate for RA,” the authors wrote in the MJA.

Professor Arnold said there was still, disappointingly, after 3 decades of routine use of methotrexate in all stages of RA, a perception that methotrexate should be considered as a last resort therapy.

“But in fact, the principle is to use the most effective drugs early and yes, there are other drugs which used to be prescribed; gold injections worked quite well, it’s just they were fairly toxic,” he said.

Professor Arnold said that unfounded fears and concerns about methotrexate use – often fuelled by word of mouth or information obtained on the internet – could hinder a patient’s acceptance of the treatment.

“If patients don’t trust what we are saying, or there’s a counter narrative to what we’re saying, the likelihood that people will commence treatment and actually adhere to it is not guaranteed,” he said, adding that adherence was difficult to achieve at the best of times, but particularly when patients were suspicious about a therapy.

“We have concerns that methotrexate – which we would regard as very standard treatment for rheumatoid, and indeed, psoriatic arthritis – is misconstrued as being toxic and dangerous for our patients. So this article brings more clarity and balance into that arena,” Dr Soden told MJA InSight.

Dr Soden said that the treatment of the drug in some hospitals reinforced misconceptions of the drug’s toxicity.

“Some hospital pharmacies interpret a methotrexate prescription as a cytotoxic prescription and the patient is immediately put on cytotoxic disposal, told to double flush the toilet, everything is handled with purple gloves, and pregnant nurses don’t go near these patients,” she said.

Dr Soden said the ARA reiterated with its members the importance of providing patients with clear directions and written information. She said this should include emphasising once-weekly dosing, nominating a day on which they take their medication, and a separate day on which to take folic acid.

Research published in the MJA in 2016 reported that 22 deaths had been linked with methotrexate use between 2000 and 2015, including eight deaths in which accidental daily dosing or medication error were noted.

Professor Arnold said that it was important not to trivialise the fact that people had died on methotrexate therapy, but that it was equally important to put those deaths into perspective.

“When you think about the number of methotrexate prescriptions, these avoidable deaths are actually fairly small in number, but the point is that they are usually avoidable,” he said. The cross-checking of appropriate prescribing practices and dispensing both in hospitals and in the community by pharmacists and experienced nursing colleagues was an important fail-safe, he added.

More common than simple dosing errors was the potential for unrecognised interactions with nephrotoxic drugs, particularly for those patients with pre-existing renal disease, he said.

“One potential pitfall is the lack of recognition that if one’s renal function is compromised, the level of methotrexate will increase,” Professor Arnold said, adding that dosing needed to reflect this.