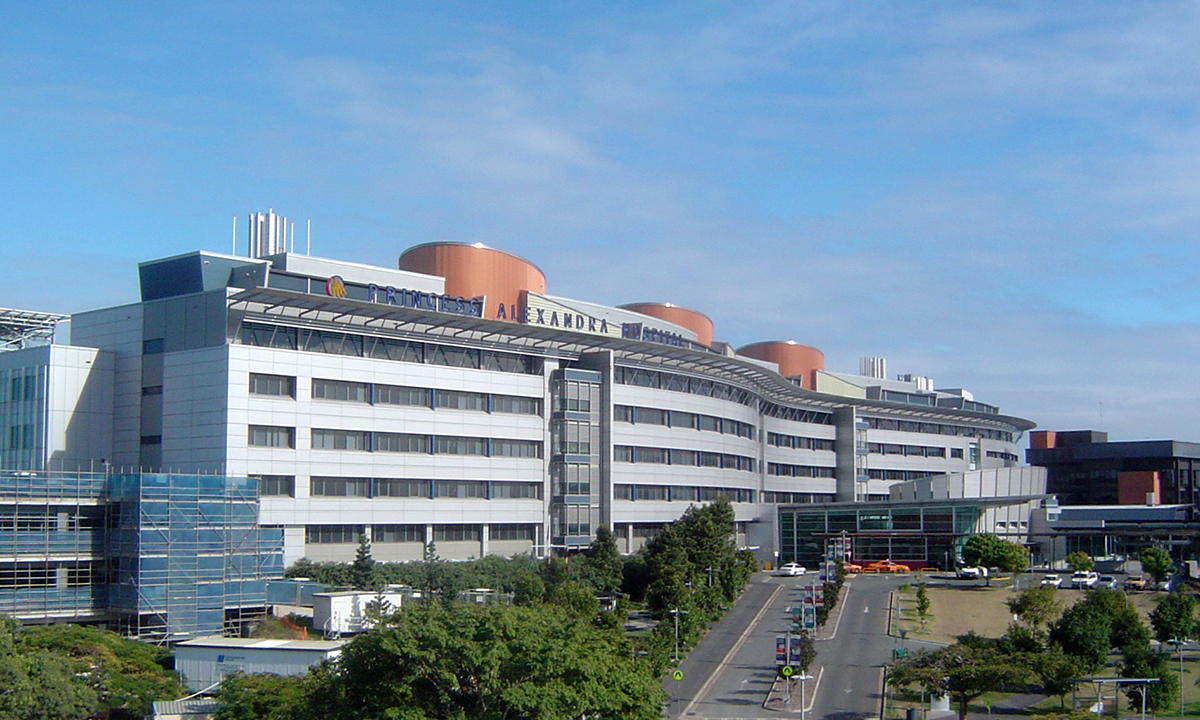 Digital revolution rolling out in hospitals

TWO Australian hospitals have successfully gone completely digital, and one of the project leaders says there’s no reason others can’t start the process.

Ms Jackie McLeod, project director of the electronic medical record implementation at the Royal Children’s Hospital (RCH) in Melbourne, told MJA InSight that with careful preparation, a digital transformation can have incredible results.

“You have to involve clinicians and executives, and make it the total focus of the organisation. It isn’t easy, but the benefits are there,” she said. “Would a hospital really choose to run on paper forever? To me that’s not acceptable.”

Ms McLeod was commenting on an article published today in the MJA which discussed the digital transformation of the Princess Alexandra Hospital (PAH) in Brisbane over a 2-week period. PAH was chosen as the exemplar site for a Queensland-wide electronic medical records (EMR) program and to become Australia’s first tertiary digital hospital.

The authors said it was a difficult task to transform such a large, diverse organisation and clinicians had valid concerns about the adequacy of training, maintaining hospital workflows and patient safety. Additional training was provided to staff, and software was customised to enable practice across different hospital settings. A patient safety team was also deployed to monitor adverse events.

“Although adverse events continued to occur, we did not detect any significant harm directly attributable to the transformation,” the authors wrote.

They said that with patient records available throughout the hospital, “data from the EMR will be collated to provide rich clinical information to facilitate system improvements”.

Lead author of the article and co-director of clinical service improvement at PAH, Dr Clair Sullivan, told MJA InSight that initially there was widespread disruption of normal hospital workflows. This disruption continued to lessen, yet remains a challenge.

“Digital transformation is the future of health care but it is hard.”

Dr Sullivan said that some of the challenges that remain at PAH included data extraction and pathology workflows, and ongoing work was being done to deal with those issues. There also still needed to be a completion of the clinical workflows with electronic prescribing.

Ms McLeod said that when the RCH decided to go digital, they went to the market for a vendor and selected Epic, a popular system used throughout the United States.

“Unlike [PAH] which has implemented one part of the roll-out, we took the step of implementing everything together,” she said.

What we wanted was a system that went right across the patient journey, not just being digital in one area and not in another. After we signed with Epic, we then went through a 19-month implementation with the whole suite of Epic modules.”

Ms McLeod said there had been a thorough monitoring process since the system went live. As part of that, 12 clinicians from Stanford University worked in the RCH for 12 days, and 74 Epic staff members provided support, in addition to the digital transformation project team comprised of RCH staff, who were on hand to answer questions.

“In the 4-week period after going live, there had been 4500 calls,” Ms McLeod said. “By comparison, Cambridge University Hospitals had 22 000 calls in that same period [during their digital transformation with Epic].

“We never said it was going to be easy. You need to be kind to each other, but we were lucky – there were no prima donnas.”

She said the RCH was back to business as usual, with 35 staff members looking after the digital system.

PAH’s Dr Sullivan said that her key piece of advice to other hospitals thinking about going digital was the importance of leadership.

“A chief executive with outstanding leadership ability is essential, with a clear vision for the benefits that digital transformation will provide to staff and patients.”

Ms McLeod agreed, saying that RCH had “massive commitment from the Board and the CEO”.

When RCH rolled out the My RCH Portal, which connects patients and their families with the information in the RCH medical record, there were concerns from clinicians, she said.

“Our CEO went to every single unit in the hospital and talked to them about the impact of giving patients access to their results online. While there were initial worries, now the clinicians are asking us to turn on the next step, which is direct, secure messaging between patients and doctors.”

The MJA authors wrote that during the transformation, the efficiency in the PAH emergency department (ED) reduced, and there was an initial 25% increase in the average length of stay in the ED.

However, Ms McLeod said that the experience of the RCH was different and there was no observable reduction in ED efficiency.

“When we went live, we had one of our busiest weekends ever, with 300 patients per day. Patients were still seen, patients still got through.”

She said that there has been positive feedback on the transformation across the hospital.