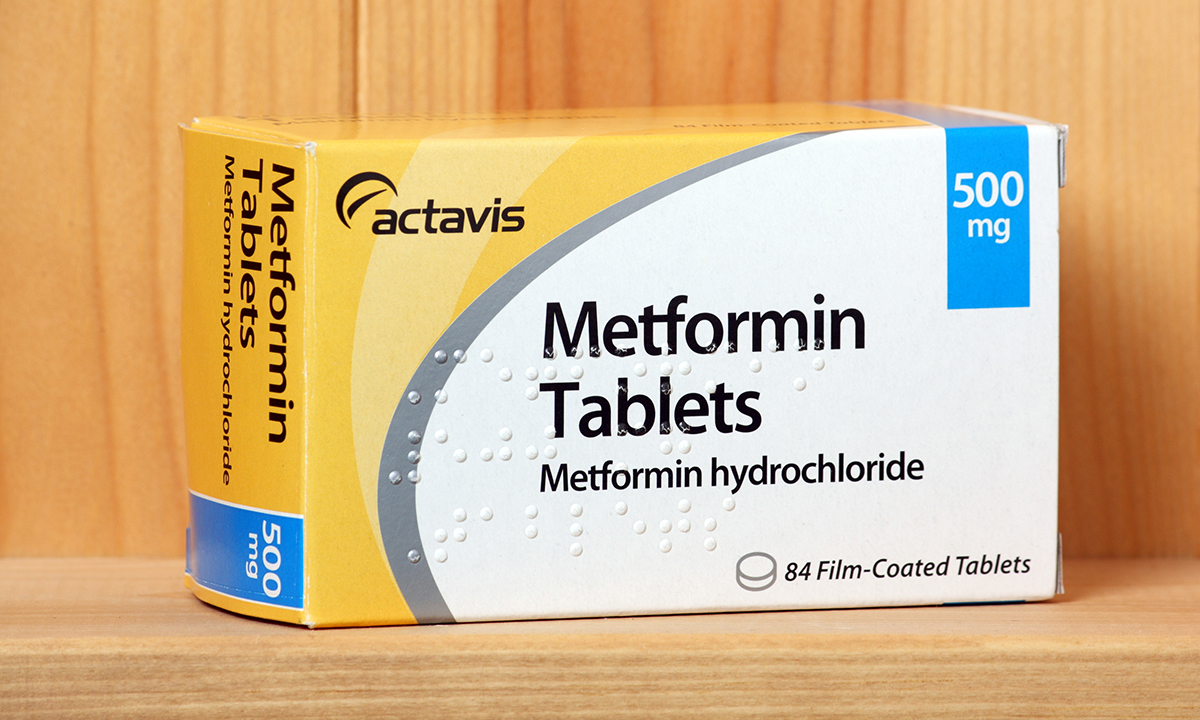 THE diabetes drug metformin appears to have “a direct anti-cancer effect” and may be a useful adjuvant therapy for some cancers, new research suggests.

Conducting meta-analyses by cancer type, they found that metformin had significant benefits in patients with early-stage colorectal and prostate cancer.

Writing in the Annals of Oncology, the authors concluded that “metformin could be a useful adjuvant agent, particularly in colorectal and prostate cancer” and said that randomised, controlled trials should investigate efficacy, dose and duration.

They stressed the drug’s safety and low cost, noting it had been “in use for over half a century” and was regularly administered alongside cancer treatments “without the emergence of any important interactions”.

Professor Lisa Horvath, director of medical oncology and director of research at Sydney’s Chris O’Brien Lifehouse, said there was growing expert consensus that metformin – and also other agents such as aspirin and statins – may have a role in reducing cancer mortality.

“Currently, the evidence is still circumstantial, and so we need randomised controlled trials to be sure we are not just witnessing epiphenomena,” she said. “However, most of us are convinced that we need to spend more research effort looking at patient-related factors such as these that interact with the cancer itself, rather than just dissecting tumours.”

Exercise was another patient-related factor currently being studied as a possible adjuvant treatment, she added.

In the latest meta-analyses, random-effects modelling attenuated the impact of metformin – recurrence-free survival was no longer significant in colorectal cancer and none of the results remained significant in prostate cancer.

However, for both cancer types, the benefits of metformin appeared to increase over time, with stronger results in sensitivity analyses restricted to studies with greater than 3-year follow-ups.

In breast and urothelial cancers, no significant benefits were identified and there were insufficient studies to conduct meta-analyses.

The authors said that both patient characteristics and tumour biology might explain why metformin was shown to have an adjuvant effect for some cancers and not others.

Metformin was known to impact AMP-activated protein kinase [AMPK] signalling, they noted, which was implicated in the metabolic syndrome.

Professor Susan Davis, an endocrinologist at Victoria’s Monash University and chief investigator of a study of metformin to prevent endometrial cancer, said that the latest findings were good news for patients already taking metformin.

“Patients are always concerned about side effects of medications and dangers of being on them too long,” she said. “In this instance metformin appears to have no adverse long term effects and may be beneficial – this may enhance compliance.

“Metformin also lowers insulin levels, which is favourable as insulin is a growth factor in the context of carcinogenesis, and metformin can facilitate weight loss.”

Dr Fiona Brownfoot, a clinician researcher from Melbourne’s Mercy Hospital for Women, who has investigated using metformin to prevent pre-eclampsia, told MJA InSight that it was important not to give patients false hope about metformin.

“More clinical trials are definitely needed before we start prescribing metformin for off-label use,” she said.

“While it is a safe medicine, we need to ensure it is effective at treating these diseases.”

Children should be removed from detention immediately