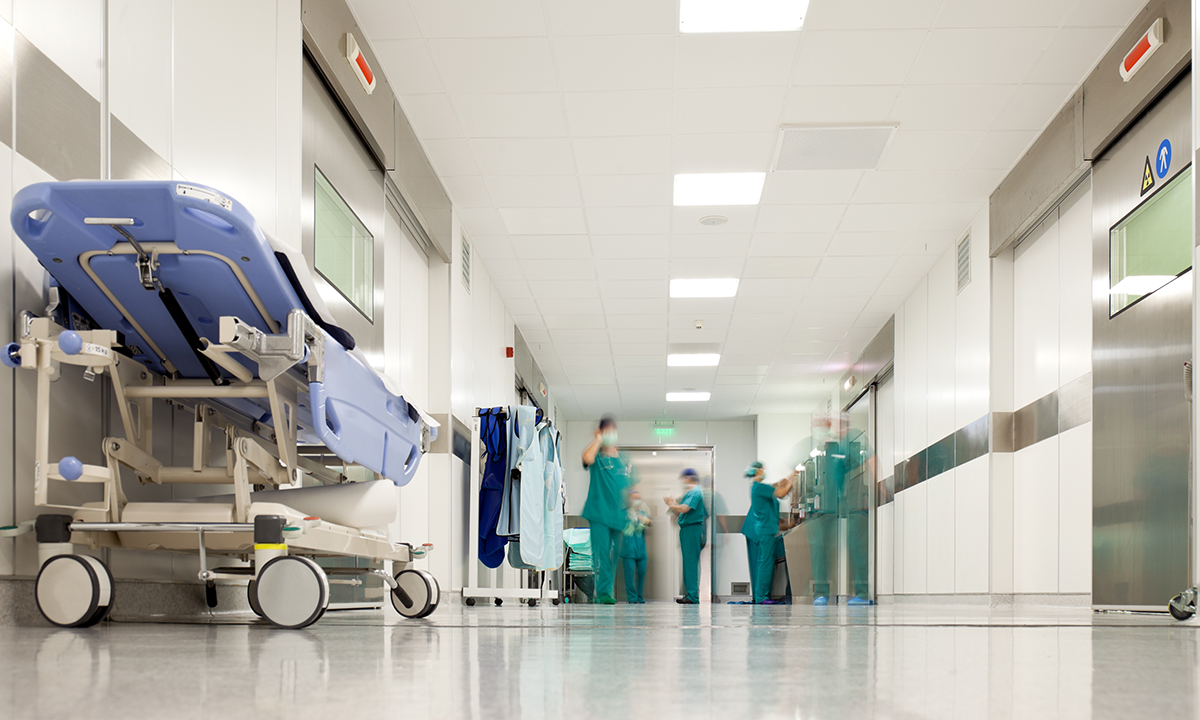 HEALTH reform is discouragingly unscientific, according to a new book which warns that “too often, improvement is assumed, not measured”.

Comparing the experiences of health system changes in 30 countries, an international team of authors concluded that “the most striking similarity” was “the absence of evidence to link specific reforms with positive outcomes”.

Speaking with MJA InSight, Professor Jeffrey Braithwaite, lead author of Healthcare reform, quality and safety: perspectives, participants, partnerships and prospects in 30 countries said: “the problem is that everyone does ‘health reform’ without measuring the costs or the downstream effect”.

Professor Braithwaite, who is the foundation director of the Australian Institute of Health Innovation, wants governments and government agencies to take a more scientific approach to health reform.

“If they did, they would take some baseline measures, then do the intervention, then measure the effects of their initiatives and look at whether they had a positive effect – whether the results of their activities are sustainable,” he said.

“Instead, they tend to ask for an evaluation years later, after they think they’ve had a good result – mostly suffering from positive hindsight bias.”

Writing in the International Journal for Quality in Health Care last month, Professor Braithwaite and co-editors warned that “politically motivated reviews” which “cherry-picked programs which seemed to work” were preventing policymakers from learning from success and failure.

In England, where there had been extensive and almost incessant reforms in recent decades, they concluded that the National Health Service was still only “capable of delivering high quality care to some patients, in some areas, some of the time”.

Dr Stephen Duckett, health program director at the Grattan Institute and former secretary of the Commonwealth Department of Health, has contributed a chapter to the book about the health care quality agenda in Australia.

Dr Duckett said that gathering evidence about health reform was difficult given that reforms were often complex and multifaceted.

“There have been some studies of activity based funding – one of the biggest reforms in Australia in recent years – and it is looking to have had some successes,” he said.

One area which was now due for a proper evaluation was the privatisation of hospitals, he said.

“It’s time to step back and do a review of how they have worked out – have they been successes or failures?” he said.

He said that one of the most conspicuous failures in health policy implementation in recent years was the Medicare Locals from 2012 to 2015.

“The policy was overhyped by the Labor government at the beginning, but then it wasn’t allowed to be implemented once the Liberal government came to power,” he said. “It was a poor policy process which involved a lot of money being squandered by a change of policy for political reasons without evaluation.

Although there was a 2014 review, it was crippled by a lack of data, he said.

Dr Duckett said that politics would “always get in the way of health policymaking”, but that evidence should guide decision making.

“Every dollar of health expenditure is a dollar of some health provider’s income,” he said. “There’s always going to be winners and losers for health policy initiatives and losers will complain, often vociferously, as if their reduction in income also means something terrible for the health system – which it may or may not.”

Despite his criticisms, Professor Braithwaite named a few Australian successes worth imitating: the medical emergency teams from Professor Ken Hillman’s work over 20 years, and the Pharmaceutical Benefits Scheme (and the National Institute for Health and Care Excellence in the UK) as good models for regulating drugs.