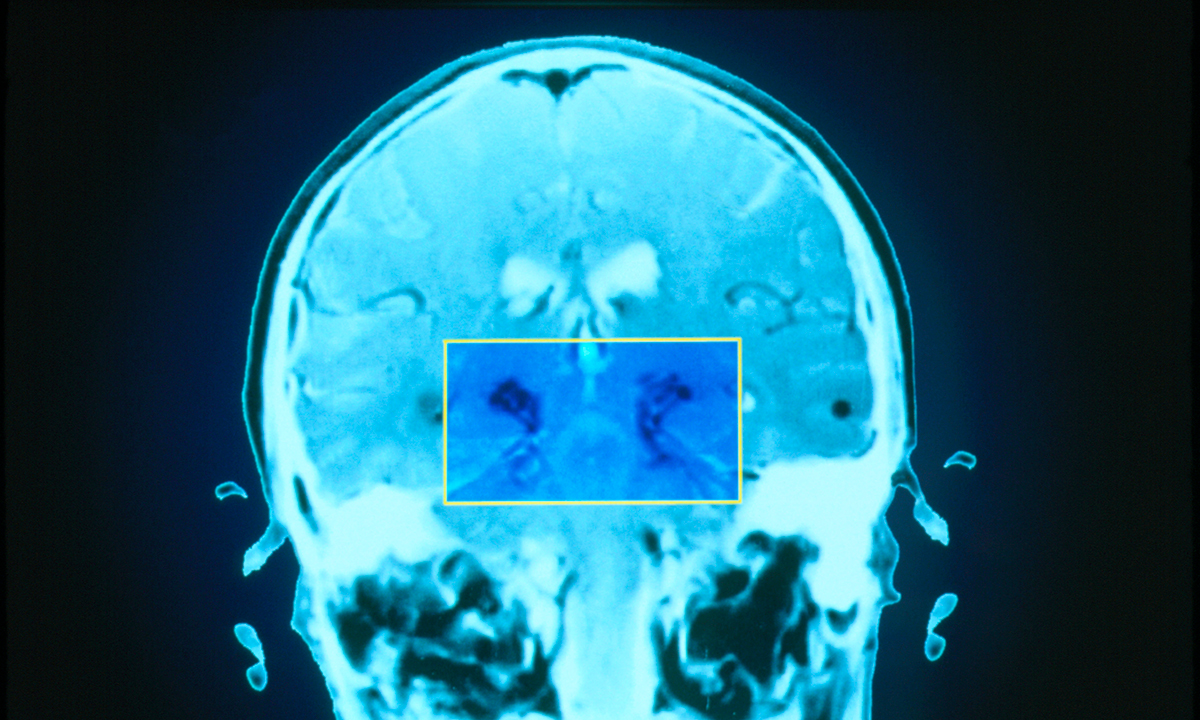 EXPERTS are shining a spotlight on the challenges and potential in Parkinson’s disease (PD) research, as they welcome an encouraging step forward for early diagnosis.

Researchers in the UK have tested a novel assay that exploits the fact that PD is underpinned by the deposition of alpha-synuclein in selective populations of neurons and glia, which is released into the cerebrospinal fluid (CSF).

In a study published in the Annals of Clinical and Translational Neurology, they showed that the assay could detect alpha-synuclein aggregation in the CSF of patients with PD with a sensitivity of 95%, and with an overall specificity of 100%.

Dr Jason Howitt, laboratory head at the Florey Institute of Neuroscience and Mental Health, told MJA InSight that using the real-time quaking-induced conversion (RT-QuIC) assay to detect abnormal alpha-synuclein in CSF had the potential to be used in Australia for the early diagnosis of patients.

“Given the 100% specificity of the samples tested using the RT-QuIC seeding assay when compared to other neurodegenerative diseases, the findings indicate that this technique could be used for the stratification of patients for different treatment options in the future.”

“When someone presents to the doctor with the symptoms of [Parkinson’s] disease, neurodegeneration is already well advanced. Unfortunately, diagnostic biomarkers, let alone prognostic biomarkers, are quite limited for PD. The RT-QuIC assay holds promise, and should be investigated further,” he said.

The first was the identification of people who were in the early pre-symptomatic stages of the disease, while the second was the difficulty in monitoring the course of the disease process.

“This is why biomarkers of the disease process are needed. The results from [this study] suggest that it may be possible to identify ‘active’ synucleinopathy – the process of brain aggregation of alpha-synuclein – by testing CSF samples.”

Professor Mellick said that the data in the ATCN study indicated that it might also be possible to provide a laboratory test to help rule out other conditions and definitively provide a PD diagnosis.

“That would be welcomed and a step forward.

“However, the data published in this paper are still very preliminary, and further work will be needed before this is confirmed and a test is available in the clinic,” he said.

Dr Ariadna Recasens, a post-doctoral researcher at the Kolling Institute’s Department of Neurogenetics, said that research on the early diagnosis of PD was an active space in Australia.

This was shown by the partnership between Shake It Up Australia and the Michael J. Fox Foundation (MJFF), which recently funded three projects aimed at developing new PD diagnostic tools.

“Interestingly, one of the funded projects also targets alpha-synuclein as a biomarker for PD,” Dr Recasens said. “Considering that alpha-synuclein may play a crucial role in the pathogenesis and extension of PD, several therapeutical strategies are being developed to target its expression and progression. In this context, there are currently two alpha-synuclein-based clinical trials recently funded by MJFF.

“The first one is AFFITOPE® PD01A, an alpha-synuclein-targeting vaccine hypothesised to slow or halt PD progression.”

Dr Recasens said that “the second one is the compound phenylbutyrate, which promotes transfer of alpha-synuclein from neurons into the bloodstream, where the protein is eliminated.

“Both of them are currently ongoing and we still have to wait to see its safety and efficacy.”

Dr Ayton said that when it came to treatment for PD once a patient had been diagnosed, there was some encouraging progress.

“Two years ago we received news of a promising phase 2 study of PD, which showed evidence that the iron chelator, deferiprone, arrested motor decline.

“Iron elevation is a pathological feature of PD and thought to contribute to the death of neurons in the disease. The promising findings prompted a phase 3 study, which began this year,” Dr Ayton said.

Dr Howitt said that along with progress, there had been some setbacks for research into PD treatments.

“Unfortunately, all recent phase 3 trials testing for disease modification, including the use of coenzyme Q10, creatine monohydrate, pioglitazone and gene therapy with neurturin, failed to provide any evidence of efficacy in clinical trials.

“Despite these setbacks it is an exciting time for PD research and the neurodegenerative field.

“Indeed, in the past 10 years the notion that alpha‑synuclein may spread throughout the brain via the propagation or transmission hypothesis has gained significant traction,” Dr Howitt said.

The challenge now was to identify treatments that would halt the propagation of alpha‑synuclein aggregates at an early stage before the onset of neuronal death.

“Hence the identification of early detection methods such as shown [in this study] will be critical for future treatments,” Dr Howitt said.