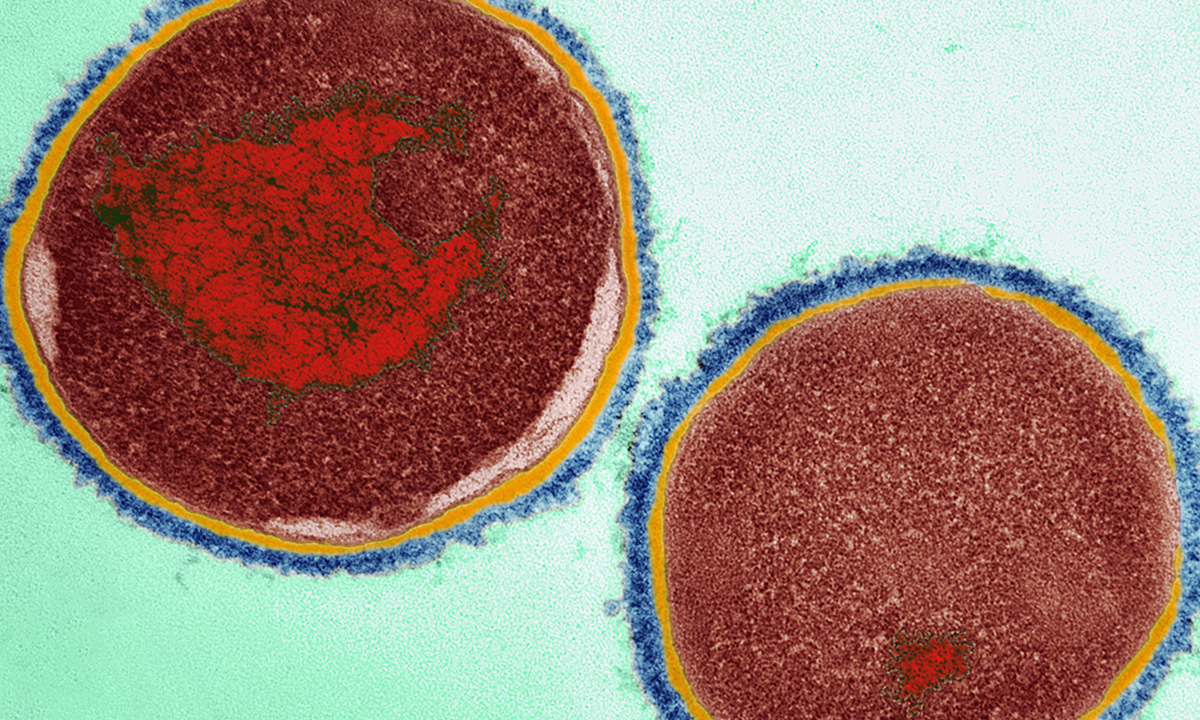 EXPERTS are calling for an end to apathy about skin sores in Indigenous children, warning that hyper-endemic impetigo may be driving high rates of life-threatening rheumatic heart disease in Northern Australia.

In remote Aboriginal communities, impetigo, predominantly caused by group A streptococcal (GAS) infections, affects a median of 45% of Indigenous children at any one time.

In a Perspective in this week’s MJA, Professor Jonathan Carapetis and colleagues at the Telethon Kids Institute in Perth said that skin infections had been “normalised”, despite GAS impetigo being linked to serious sequelae.

“Traditionally, GAS pharyngitis has been considered the lone antecedent to ARF. Yet, in remote tropical Australia, GAS pharyngitis is uncommonly reported and GAS skin infections are hyper-endemic,” they wrote, saying that further studies were needed to clarify the association.

Associate Professor Steven Tong, an infectious diseases physician and researcher at the Menzies School of Health Research in Darwin and the Peter Doherty Institute for Infection and Immunity in Melbourne, told MJA InSight: “If group A strep and its sequelae were occurring among children in Sydney and Melbourne at the rates they are here in the [Northern] Territory, there would be an outcry.”

Yet, public health responses to endemic GAS in remote Indigenous communities were “patchy” at best, he said.

Mass drug administration with ivermectin was recently shown to be effective at controlling scabies and impetigo in Fiji.

However, experts like Associate Professor Tong doubt that such a strategy would be as effective in Australian Indigenous communities.

“There’s so much movement of people between communities here – for example, with funerals – and GAS will be carried with people as they move around,” he said. “Because of overcrowding, once you reintroduce the bugs, cycles of infection and reinfection will continue.”

Associate Professor Tong is currently working on a mathematical model to understand how GAS travels between individuals and between communities.

While there are still many unknowns, Associate Professor Tong said that no money spent on grassroots education would be wasted.

“We need to get the message out that skin sores aren’t something kids just normally have. A minority of children who have GAS infections currently present for treatment,” he said. “But if we could make a dint in that, as well as improving housing and living conditions, it would definitely help Close the Gap for Indigenous kids.”

“The top priority,” they wrote, “remains the need to improve the quality of housing and access to health care that continue to disadvantage remotely living Indigenous Australians – these are the underlying reasons for the inequity in GAS outcomes that continue today.”

They also welcomed the Federal government funding of the GAS vaccine research; however, they added that more support was needed.

Professor Michael Good, Principal Research Leader at the Institute for Glycomics at Griffith University, is involved in research to develop a vaccine for GAS pharyngitis and a vaccine for GAS impetigo. A Phase I trial of the pharyngitis vaccine has received industry funding; however, the impetigo vaccine trial is still seeking a sponsor, he said.

“Group A streptococcal infections are highly contagious and the Indigenous people who are most affected in Australia often have the poorest access to primary health care,” Professor Good said. “An effective vaccine would be a major advance in reducing the burden of disease.”