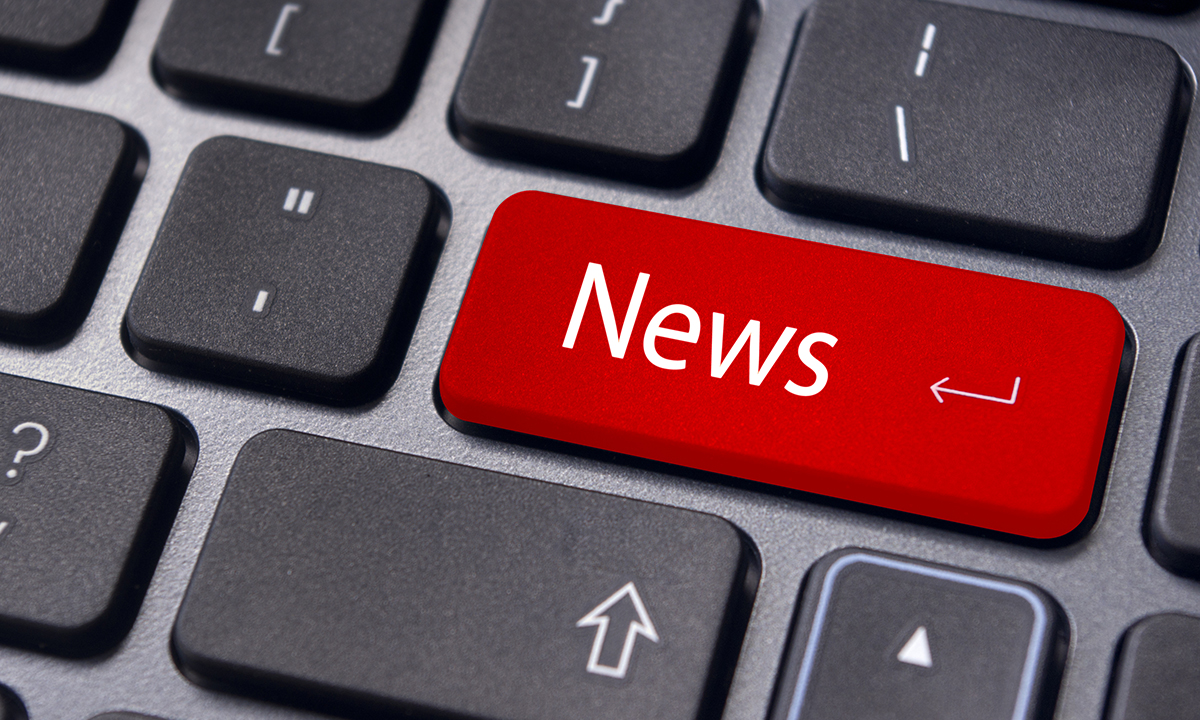 An antibody therapy that reduces amyloid beta deposits in the brains of patients with mild Alzheimer’s disease (AD) has been published in Nature. The study presents pre-clinical data and the results of an initial phase Ib clinical trial, which, together, support the further development of the antibody as an amyloid beta-removing, disease-modifying therapy for Alzheimer’s disease. Build-up of amyloid beta protein in the brain is a hallmark of AD. Amyloid beta-related toxicity is thought to be a primary cause of the synaptic dysfunction and neurodegeneration that underlies the characteristic progression of AD, but attempts to target amyloid beta therapeutically have remained unsuccessful. Researchers from the United States and Switzerland reported the development of aducanumab, a human monoclonal antibody that selectively targets amyloid beta protein. In a transgenic mouse model, the authors showed that aducanumab can enter the brain and dose-dependently reduce soluble and insoluble amyloid beta. The authors also conducted a double-blind, placebo-controlled phase Ib randomised trial to evaluate the safety and tolerability of monthly aducanumab injections in patients with mild cognitive impairment or mild dementia due to AD and with brain amyloid beta deposits. Monthly infusions of either placebo or aducanumab were given to 165 patients for 1 year. After 54 weeks of treatment, amyloid beta was significantly reduced in the brains of patients who received aducanumab and higher doses were associated with greater amyloid reduction; there was little change in the brains of those who received the placebo. Of the 40 patients that discontinued treatment, 20 did so due to adverse effects, which included dose-dependent amyloid-related imaging abnormalities. Higher antibody doses and greater amyloid beta plaque reductions were also associated with slower cognitive decline. However, this study was not designed to definitively address the impact of aducanumab on cognitive decline and the clinical effects of the antibody need to be confirmed in larger studies.

Group B streptococcus and pregnancy complications

Approximately 20–30% of women carry group B streptococcus (GBS) in their vagina or rectum. In most cases, these bacteria cause no problems, but GBS has been linked to complications during pregnancy, including pre-term delivery. An Indian study published in PLOS Pathogens reports that GBS produces membrane-bound vesicles (MVs). MVs loaded with toxins, immune modulators, and other bacterial factors, contribute to the survival and virulence of many bacteria; however, it was not previously known whether GBS produces MVs. The study also found that when MVs were injected directly into the amniotic sac of pregnant mice, approximately 60% of the fetuses were born prematurely (by day 18 of pregnancy), compared with only 10% of pups following a control injection with saline. Along with pre-term birth, the researchers observed an increased frequency of fetal death in utero, and that the pups born to MV-injected mothers were too small and some had abnormal morphology. While acknowledging the gap between experimental results in mice and human pathogenesis, the researchers suggest that their findings “provide a novel insight into how GBS while simply sitting in the vagina can orchestrate events at the fetal membrane leading to premature birth”. Because MVs are not susceptible to antibiotics, the researchers speculate that instead “new drugs that prevent vesicle production may … be a viable therapeutic option to prevent GBS mediated pre-term birth”.

Australian research published in the Journal of Paediatrics and Child Health has suggested that children as young as 2 years old could benefit from getting a flu shot. The scientists, from the National Centre for Immunisation Research and Surveillance, conducted a small randomized trial in which 57 children younger than 4 years old were given a 2-dose trivalent influenza vaccine (TIV) and rates of influenza infection were compared with 67 children given a control hepatitis A vaccine. For children aged 24 to less than 48 months, no influenza infections occurred in the TIV group, compared to 8 influenza infections (18.6%) in the control group, giving a vaccine efficacy (VE) of 100%. Efficacy was not shown in children aged 6 to less than 24 months old, probably due to insufficient numbers of participants. Injection site and systemic adverse events were mostly mild to moderate with no significant differences, apart from more mild diarrhoea following dose 2 in TIV recipients (11.8% v 0). The authors concluded that caution was required in interpreting the results due to the small number of participants. Fewer children than planned were enrolled to the study as a result of recruitment difficulties, including parental concern regarding influenza vaccine safety, and difficulties for some parents to attend study visits on work days.